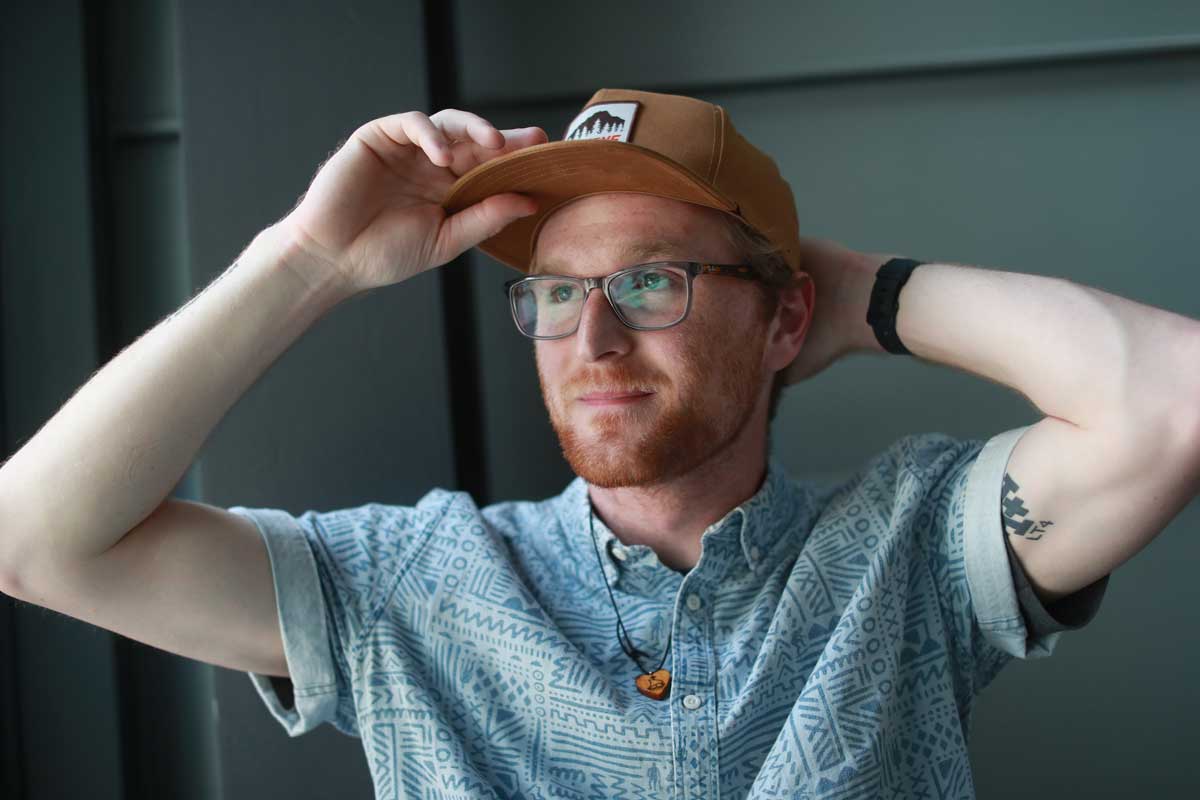 Heart of the Community

Ian Wuertz, ’19, knows Jesuit education. His mom teaches music at Regis Jesuit High School, Wuertz’s alma mater in Denver, and his sister will attend another Catholic university this fall. For his part, Weurtz sought out a Jesuit university after 12 years of Catholic primary and secondary school.

“Jesuit education founded by St. Ignatius uses a broad outward social focus … to educate and care for the whole person,” says Wuertz, a creative writing major and psychology minor. “We take what we learn in our Core classes to engage in the world outside of Seattle U. What I like most is it forces me out of my comfort zone.”

At Seattle U, Wuertz has shared that experience with new students through his involvement in Orientation and Campus Ministry’s New Student Retreat. He’s also a competitive sports official for University Recreation.

Through the activities of Orientation—from “Summer in Seattle” to move-in to Welcome Week—Wuertz helps tailor-make a Seattle U experience to fit each student by directing them to clubs or introducing them to another Orientation Adviser who shares their interests. This is Wuertz’s idea of servant leadership.

“My goal is to make sure everyone feels included and happy and at home,” he says. “Everyone wants a community. I want to help them find it.”

At the New Student Retreat, where first-year students leave campus for reflection and bonding, Wuertz helps “put the finishing touches” on the new student experience. “By then, they’ve probably had a fight with their roommate or slept through an alarm,” he says. For many students, the retreat is also an introduction to Jesuit practices such as discernment, which can become tools for life.

Wuertz’s post-graduate plans include more Jesuit education. He wants to volunteer for the Alum Service Corps, an organization that offers Jesuit school graduates the chance to give back by teaching a year in middle or high school.

With hopes to teach English, his philosophy will reflect the aspect of the Jesuit education he has always appreciated—the inclusion of all people, regardless of their religious beliefs.

“It’s more about the Core Curriculum and social justice and subscribing to community. In the end, it boils down to being a good person and that is something you don’t need faith to subscribe to.”