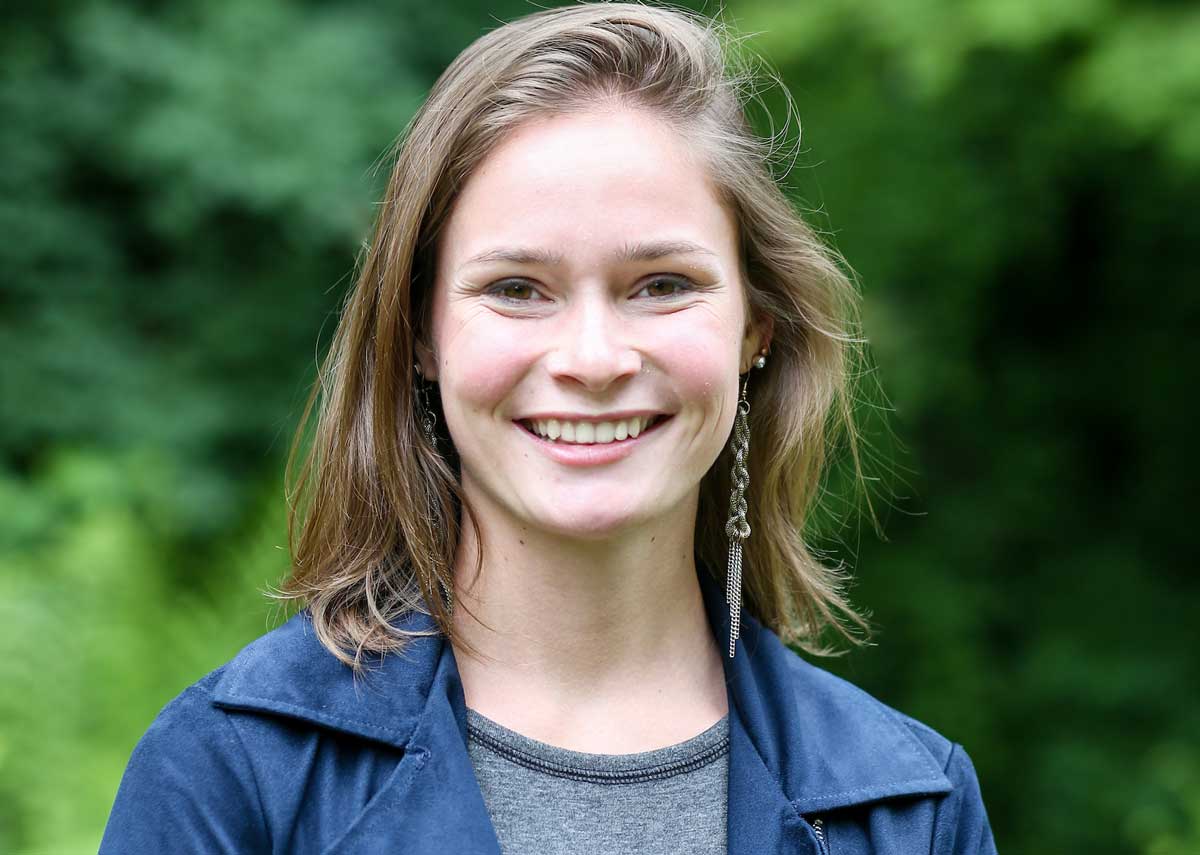 A sophomore year opportunity to study Spanish in Argentina set Emily Graham, '19, on her life's path. Graham, a civil engineering and Spanish double major, says she returned from that fall quarter trip with a vision to pursue her civil engineering career abroad supporting people and projects where resources are scarce.

"The experience made me realize I don’t want to live in the U.S. bubble," Graham says. "I realized I wanted to work for people who needed better systems around them. When I came back I started searching for ways where I could do that professionally."

Graham made her ambitions known to her College of Science and Engineering professors, who connected her to international opportunities. Additionally, a co-worker at the engineering firm Coughlin Porter Lundeen, where Graham has interned since her freshman year, told her about a project, which Graham pursued through Seattle U's International Development Internship Program (IDIP).

A lot of these experiences have been highly linked to Seattle U," she says. "My professors learned a lot about me and wanted to help. They give you a lot of opportunities to go outside of the box if you want to."

Practicalities aside, Graham extended her undergraduate timeline by a quarter to take advantage of two opportunities.

In August 2017 she joined a group of professionals, including Seattle U professors and students, under the banner of KiloWatts for Humanity in Zambia. As the project's engineering assistant, she helped design a set of solar panels for a kiosk and taught villagers how to maintain the system. She spent most of the summer stateside and 10 days in Zambia helping to install the panels and train the locals.

You're helping create something and teaching the community how to maintain it. The goal of this is to not be needed anymore," she says.

In winter quarter of her junior year, Graham went to Nepal with the IDIP program to intern for Miyamoto International, a seismic engineering company that works in earthquake-prone and underdeveloped areas in 20 countries. Graham assisted in retrofitting a hospital that sustained damage during a 2015 earthquake and helped rehabilitate the Gaddi Baithak Palace.

The Nepal experience lent itself to a summer 2018 student research internship back in Seattle. Graham worked full-time for Mathematics Instructor A.J. Stewart on a system control theory that addressed vulnerabilities in small houses under earthquake conditions.

Graham continues to think outside the box when planning life after graduation. Instead of lining up job interviews, she's more likely to pursue fellowships that will take her overseas. In the meantime, the Missoula, MT, native will head to the mountains for some hiking while she waits for the next inspiring project.