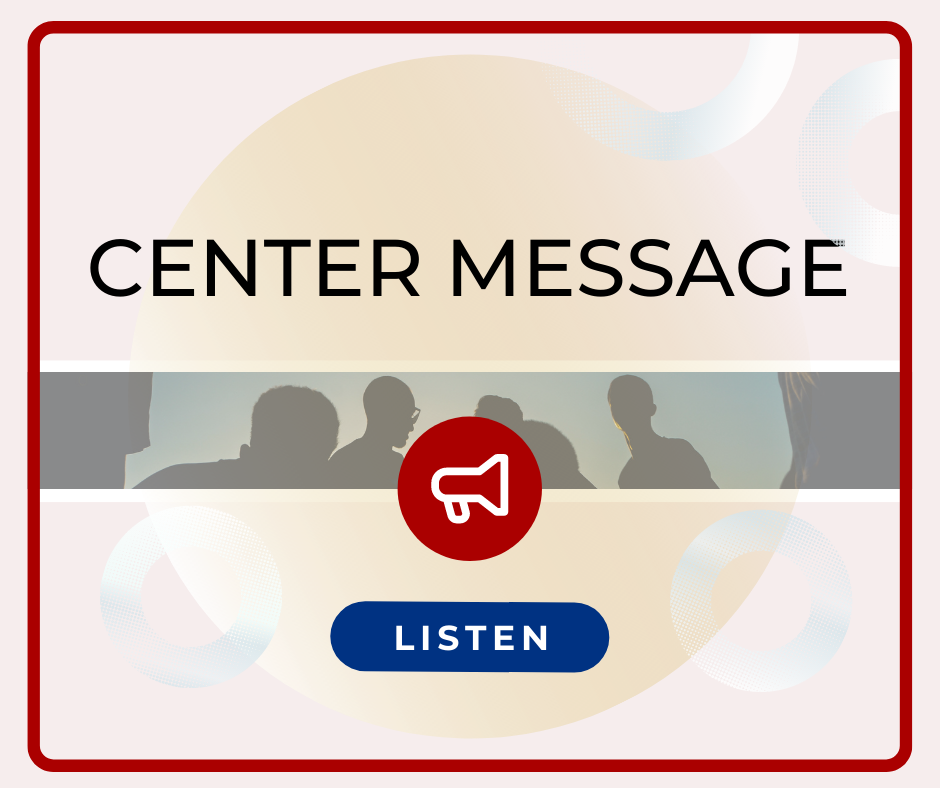 Listening to Culture and Violence 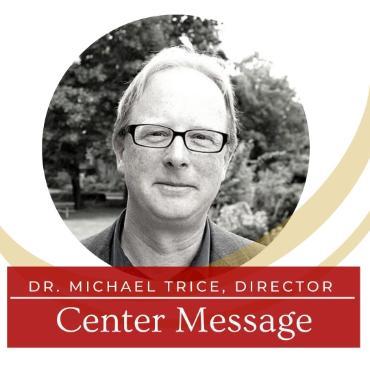 In the month of June, we are listening to culture and violence as you’ll see below. CEIE Director and Spehar-Halligan Professor, Dr. Michael Trice, reflects on recent acts of violence and resources developed by the CEIE Team for how we may respond together.

A Month of Anguish, Horror, and Sadness: Addressing Violence as a Society

How Are We Called to Respond to the Recent Acts of Violence?

Over the last few weeks, three horrific mass acts of violence have occurred, the Texas Elementary School shooting which left over 21 children dead – 19 of whom were under the age of 10, all from a close Latino community; then, the shooting at a Tops Friendly Markets store in Buffalo, NY, where 11 people -- all African American -- were shot and killed and 2 more injured; and finally, the shooting at the Irvine Taiwanese Presbyterian Church in Laguna Woods, CA, where 1 person was killed and 5 additional injured.

These events are a solemn reminder of the hatred, especially toward minoritized communities, and culture of violence that still exists in America.  All of us are called by the sources that guide our moral well-being to listen deeply, and to take actions that will move us toward a more compassionate society. We will discover that the right to bear arms as determined by the Second Amendment of the Bill of Rights in the US (United States) Constitution, even as read by a so-called ‘originalist,’ did not imagine the use of AR-15s and other automatic or semi-automatic weapons brought into elementary schoolrooms.

This isn’t an issue of mental health alone either, as Cardinal Cupich of the Catholic Archdiocese of Chicago reminded parishioners today of the 2021 Northwestern Medicine study, which found that the Federal Assault Weapons Ban prevented 10 mass shootings during the 10 years it was in effect.

In local communities, our best response is to be honest, authentic, and clear. This is what excruciating pain feels like. The role of religion is to help us name the loss, what Biden does when he notes that "a piece of our soul ripped away," or what Augustine called "pouring our souls into sand." And, in the long days and nights for those who mourn, we have options for staying with the heartbroken, for changing policy, for removing AR-15 assault rifles, for revisiting our fetish with weapons in this country. Statistics are clear, what we can do is also clear. Our work is not just about providing more police resources as some senators believe.

Religious and spiritual traditions attest to murder as a spiritual crisis first. We do not displace the cruelty of a shooter by also asking a critical moral question about the health of our society where such violence is fostered.

The Center Team desires to provide resources for you, which we have created and continue to revise. Found in our latest June Newsletter, these resources address a culture of violence, acts of mass violence, and offer first-hand accounts of survivors who implore communities in the future to band together, resisting violence as the final word.

Center for Ecumenical and Interreligious Engagement

School of Theology and Ministry

In the month of November, we are strengthening formation for All.

The Center for Ecumenical and Interreligious Engagement includes our own theological laboratory: The Religica Theolab.  Visit today.