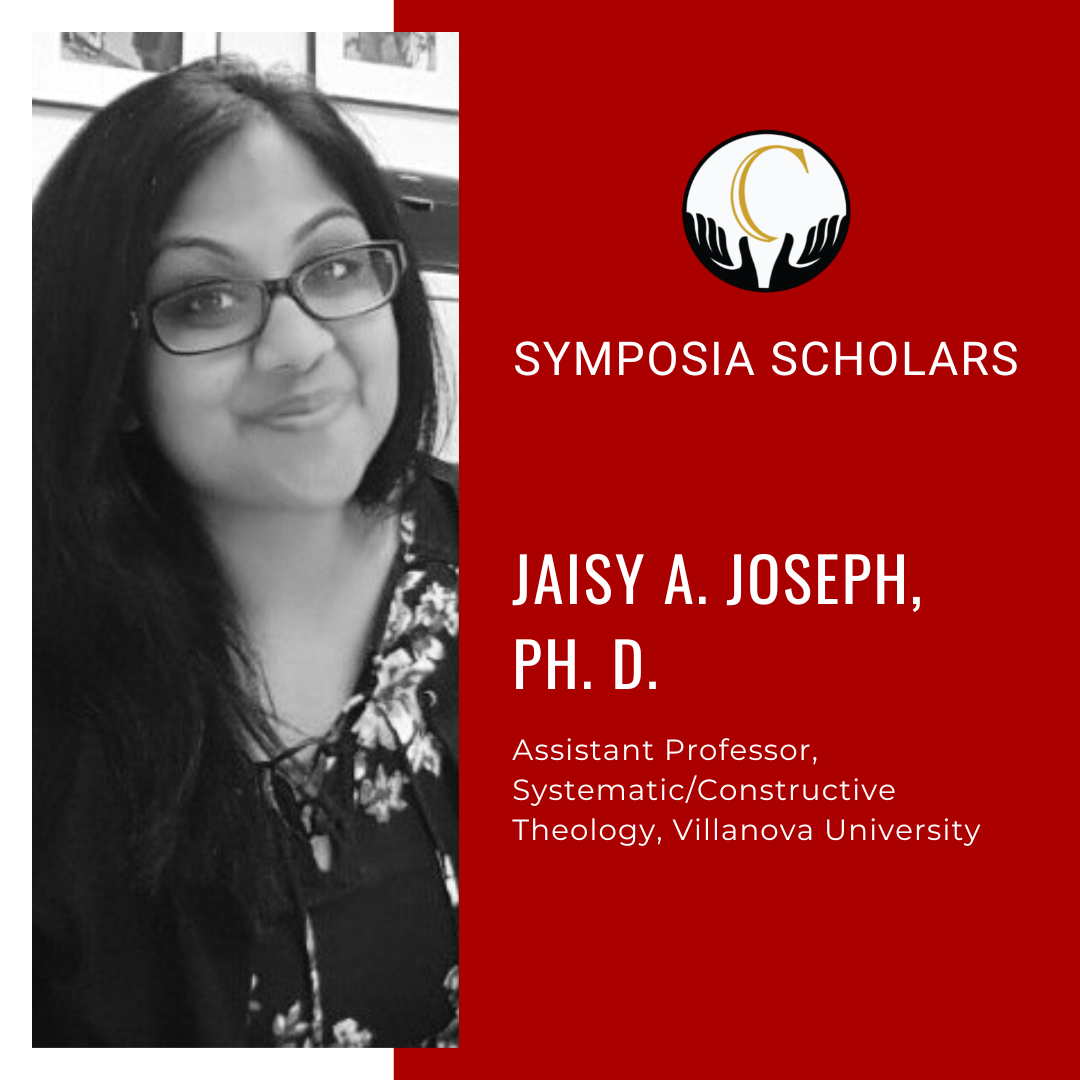 Jaisy A. Joseph is an Assistant Professor of Systematic/Constructive Theology at Villanova University and a Fellow at the Louisville Institute (2018-2020).  With interests primarily in ecclesiology and theological anthropology, her main areas of research involve understandings of unity and difference in the Catholic church, how these definitions have shifted over the centuries, and how erroneous expressions have wounded the bonds of communion between different peoples. These differences are not only intercultural and ecumenical, but also involve the almost-invisible ancient Eastern Catholic churches that have been present since the first centuries in North Africa, the Middle East, South Asia, and Eastern Europe.

She is also committed to understanding how globalization and migration have brought all of these differences to the United States in the past fifty years and how these diasporas influence understandings of catholicity for the church of the third millennium. Aside from the academy, she is very involved in the lay ministry of the SyroMalabar Catholic Diocese of Chicago, which spans across the United States to unite nearly sixty parishes and thirty missions. Her primary concern is to work with the emerging second generation of this immigrant community, particularly regarding issues of identity, domestic violence, and intergenerational healing.