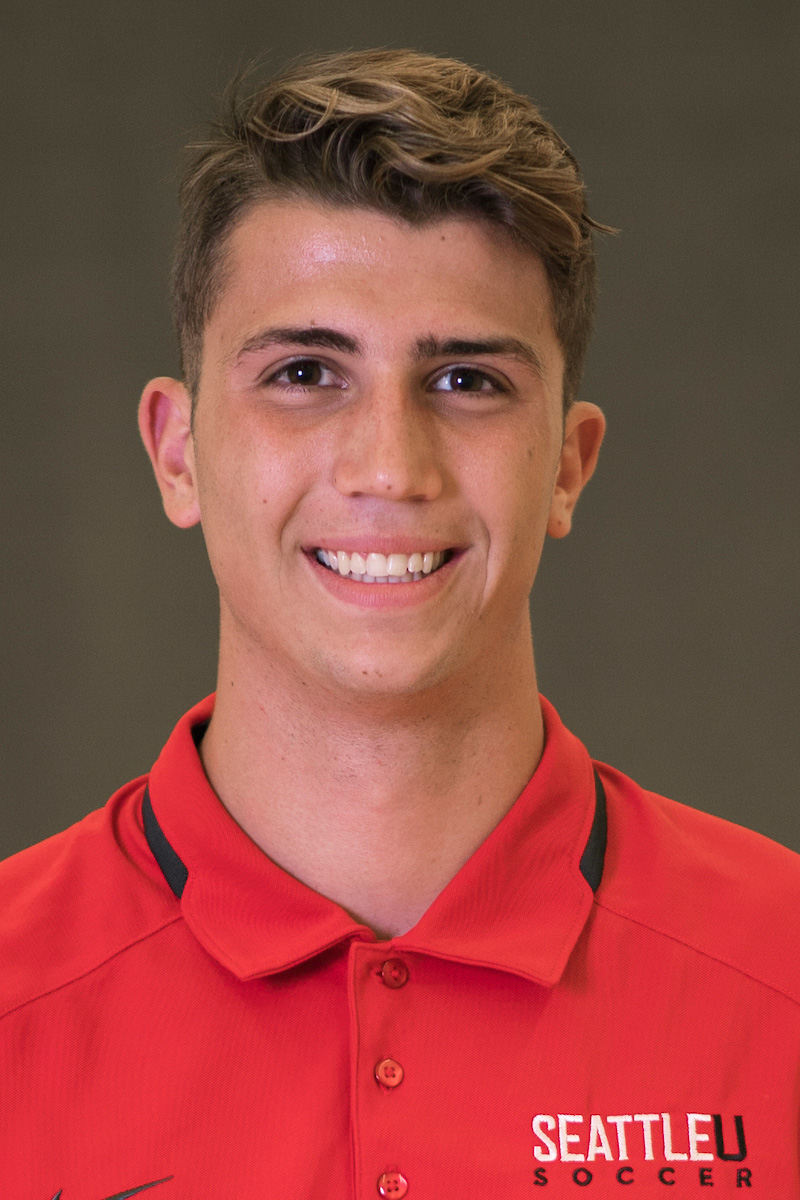 Nathan Aune, ’19, came to Seattle University to play soccer and discovered the power of a Jesuit Catholic education.

As a high school soccer player from the small city of Arlington, Wash., north of Seattle, Aune wasn’t on the radar of college recruiters. He says he chose Seattle U because it was the only university with a Division I soccer team that “saw the potential in me.”

Today the 2017 Division I All-American men’s soccer player stands a good chance of going pro. A marketing major in the Albers School of Business and Economics, Aune says he owes his development as a player, an Academic All-American and a student-athlete leader to the university’s mission of developing the whole person.

“Once I immersed myself in the mission, I was blown away by it,” he says. “SU is a place where you learn a lot about yourself.”

Aune exhibited his talent early on the soccer field. A starter in every match since arriving at SU, he played in the Sweet 16 of the NCAA tournament his first year. The highlight of his career? His teammates. “I definitely feel like I made a lot of close connections my whole time here,” he says.

Athletics also opened the door to leadership opportunities. For two years, Aune has served as captain for the men’s soccer team and as vice president of the Student-Athletes Advisory Committee, which represents the concerns of student-athletes to the Athletics Department.

After graduation, Aune hopes to play professional soccer before working for a sustainable advertising business.

His advice to incoming students? Immerse yourself in the university’s inclusive education and culture.

“SU is a place where people can say what they stand for and act on it,” he says. “Take as much time as you can to reflect about who you are and what makes you happy.”