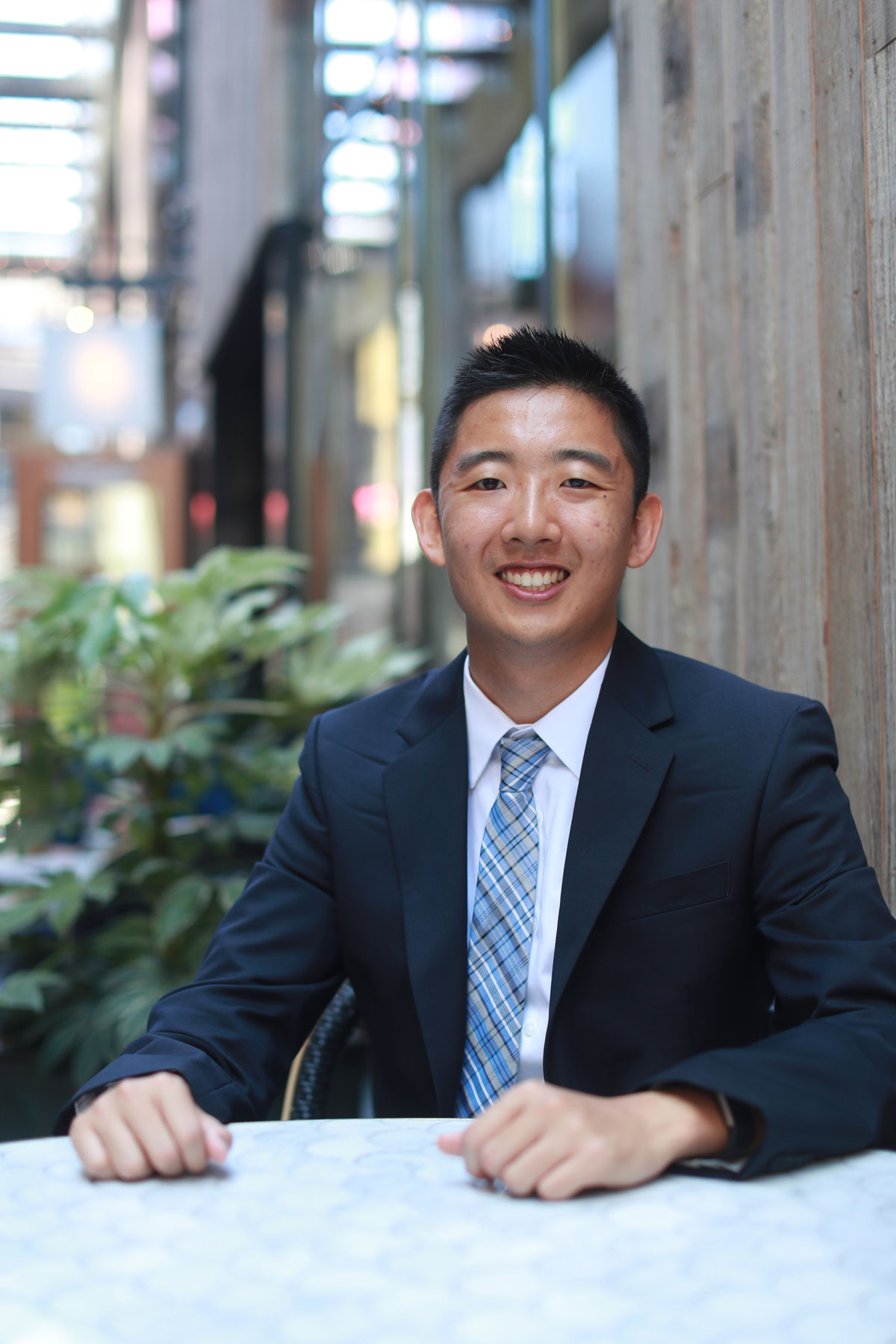 Alan Yu, ’17, considers himself lucky to have been offered a job on Microsoft’s high-profile Azure SQL Database team right out of college. But tenacity had much more to do with it than luck. After transferring to Seattle U for its computer science program, Yu set out to join the region’s world-renowned technology sector only to discover that he would have to pay his dues.

Seeking his first internship, Yu applied to 100 companies. Over a five-month period, he was rejected by 93 of his prospects. Interviews proved to be another learning curve. But instead of getting discouraged, he sought feedback and made adjustments along the way. It worked.

Weyerhaeuser hired him as a software developer intern. The experience raised Yu’s profile so that his next search went much more quickly: 50 applications yielding 20 interviews. By November, Yu had lined up an internship at Microsoft for the following summer. That led to two permanent job offers from the company, nearly a year before graduation.

“You’re going to have a lot of failures in life,” Yu says. “Being able to enjoy the learning process helped set the tone for the rest of my years at Seattle University and eventually transitioning to the rest of my professional career.”