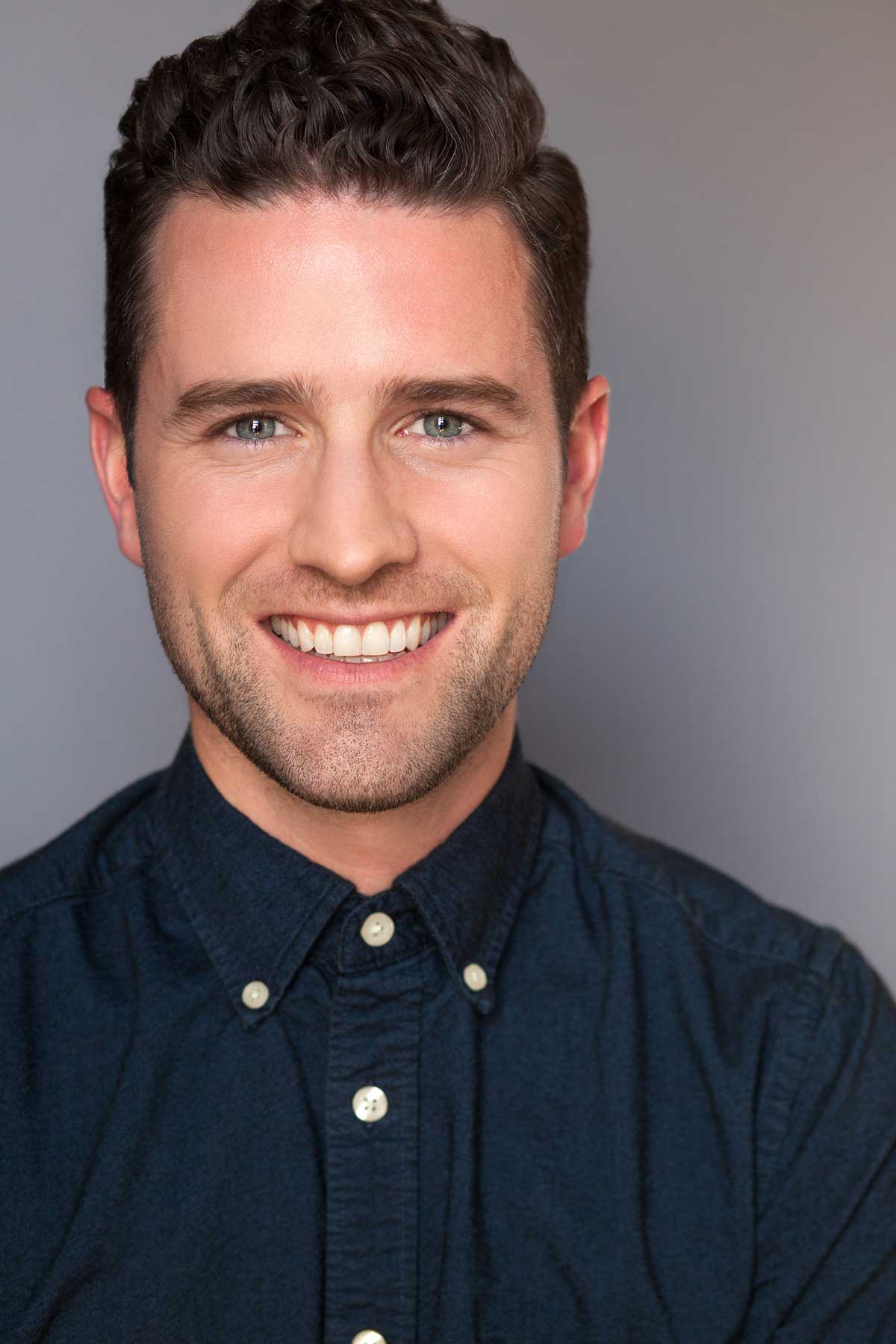 Fresh from covering the 2018 Winter Olympics in Pyeongchang, South Korea, sports writer and web news host Nick McCarvel, ’08, will be the first to tell you that while he might appear relaxed on camera there are times when he is operating outside his comfort zone.

“I’m still nervous today when I try to do bigger things,” says McCarvel, who has covered four Olympics and multiple Grand Slam tennis tournaments. He has interviewed the champion U.S. Women’s Gymnastics Team and tennis legends Serena Williams, Rafael Nadal and Roger Federer. Having written for USA Today, ESPN, NBC Olympics and The Daily Beast, he parlayed his skills into a multimedia career that now has him conducting live interviews, hosting video chats and emceeing sports events.

A Montana native, McCarvel knew he wanted to be a sports reporter when he came to Seattle U to study journalism. In his junior year, during a Thanksgiving break in New York City, he showed up at Tennis magazine without an appointment and talked his way into a summer internship. The bold move cemented a guiding philosophy to his self-made career: “You can’t be afraid of being told ‘no.’”

After graduation, McCarvel moved to New York City and established himself as a freelance reporter while supporting himself through nonprofit work. A turning point came in May 2009 when he wrote a blog post about former Wimbledon champion Steffi Graf for The New York Times, his first major byline.

McCarvel advises new college students to put themselves out there: Go to a meeting or a club where you don’t know anyone. During his time at Seattle U, he led Campus Ministry retreats and spearheaded a successful student drive to end the sale of bottled water on campus.

“Be involved in as much as you can and seek out ways to connect with people,” he says. “The worst potential is the kind you don’t tap into.”