Study of the U.S. Institute on Contemporary American Literature

Welcoming colleagues and new friends from around the globe.

“We are honored to be part of this very important international scholarship initiative,” said David Powers, Dean of the Seattle University College of Arts and Sciences. “We highly value the opportunity to work with these scholars from around the world, exploring U.S. literature from the vibrant perspective of Seattle and the Pacific Northwest.”

The SUSI program is, undeniably, a dream come true. The knowledge, the exposure to new texts from different US literatures, the shared ideas from 18 participants from all over the world, all provide for many years to come in areas of teaching and research. It is a heavy dose of nourishing, eye-opening, and gratifying study. 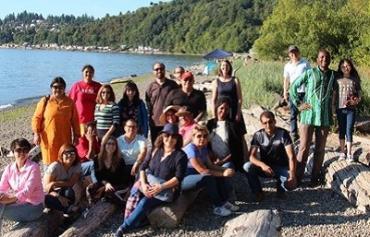 Charles M. Tung, the Director of the SUSI at SU, said that he was “very excited to have received the three-year award and will strive to honor the strengths of the Institute, which was developed in and hosted by an excellent university humanities center for over a decade.  But we’ve added our own equally compelling content, too—a diverse range of literary and cultural expression distinctive to Seattle and the Pacific Northwest, as well as works that consider how our region figures in the imagination of the contemporary U.S.  And Associate Director Ken Allan has added an important art and visual culture component to the SUSI.” 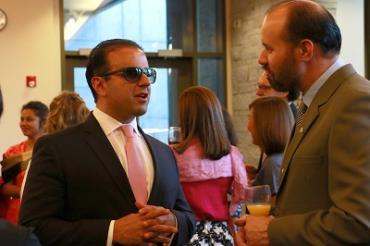 At the welcome dinner on June 26, Washington Lieutenant. Governor Cyrus Habib delivered the keynote address. He centered his speech on a quote by Edward Said: “Critical thought does not submit to commands to join in the ranks marching against one or another approved enemy. Rather than the manufactured clash of civilisations, we need to concentrate on the slow working together of cultures that overlap, borrow from each other, and live together.” 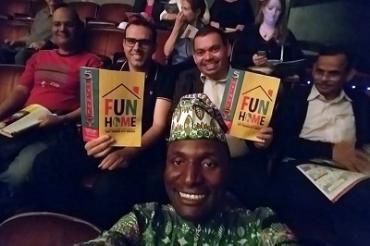 Participants bonded over the four-week academic residency at Seattle University and enjoyed our city and campus. During their time in Seattle, they attended the Fifth Avenue Theatre’s opening night performance of Fun Home, the touring Broadway musical based on Alison Bechdel’s graphic memoir. They also attended 17 academic seminars on texts and topics ranging from Claudia Rankine’s Citizen, Jhumpa Lahiri’s The Namesake, and Mohsin Hamid’s The Reluctant Fundamentalist, to ecocriticism, postmodernism, and contemporary art.  In the middle of the Institute, participants went on a two-week study tour to sites of historic, cultural, and literary interest in San Francisco/Berkeley, Los Angeles, and Washington, D.C.

The SUSI experience has been the most enriching experience in my life. It opened many windows that widened my horizon, not only from a professional perspective, but also from a personal one. I met seventeen scholars from seventeen different countries, but most important, I made seventeen new and wonderful friends. 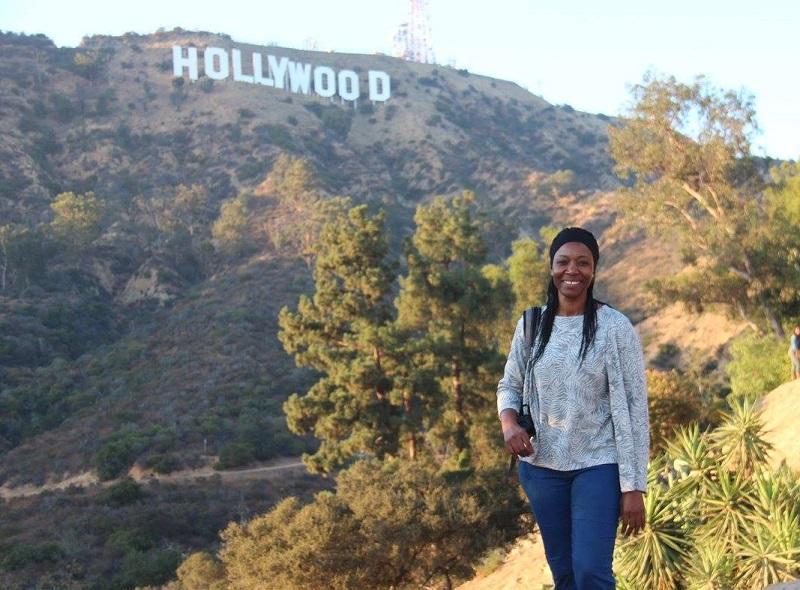 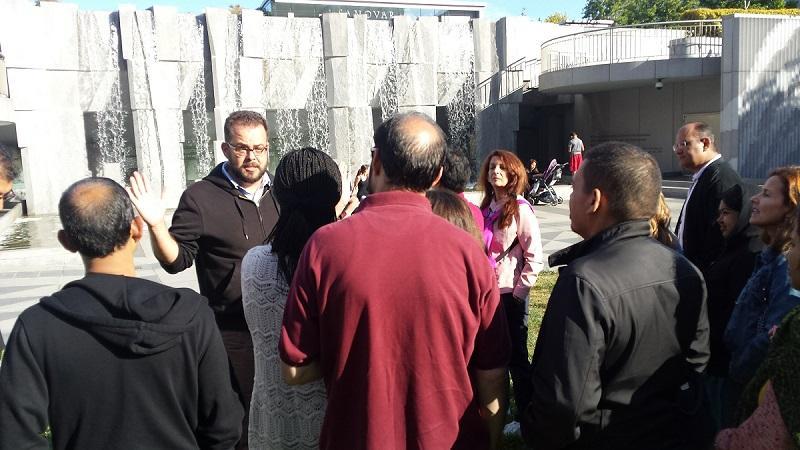 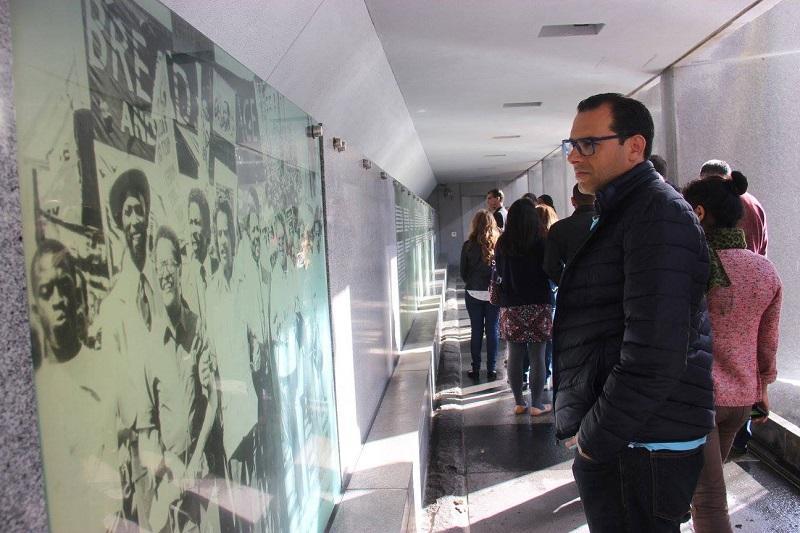 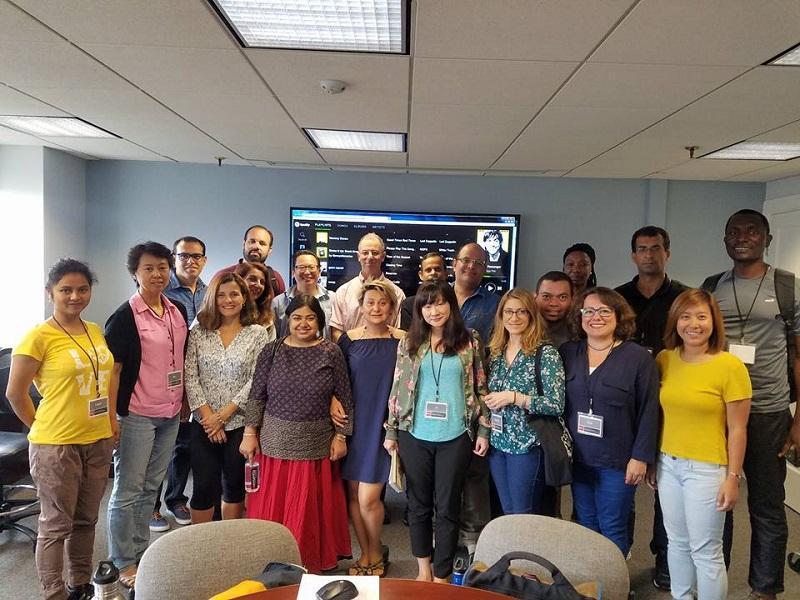 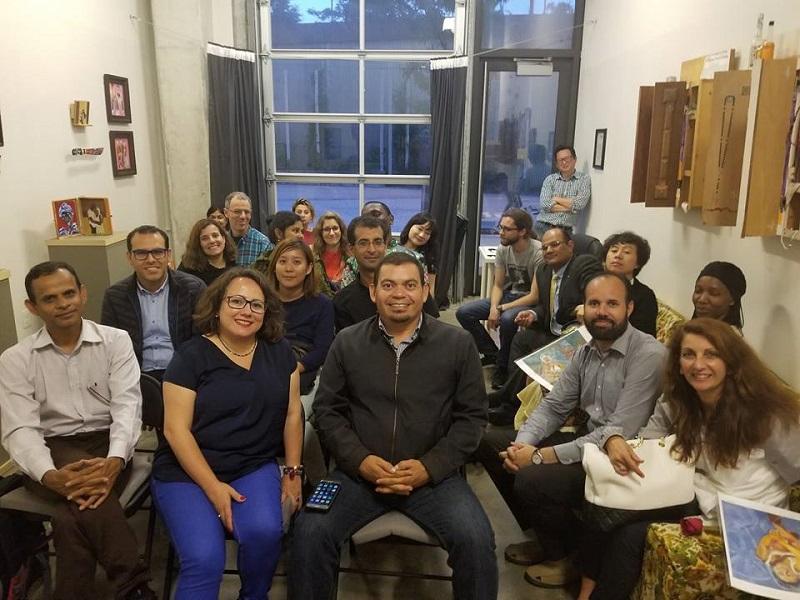 At the Center for Poetic Thought, Washington, D.C., with Poet Sami Miranda 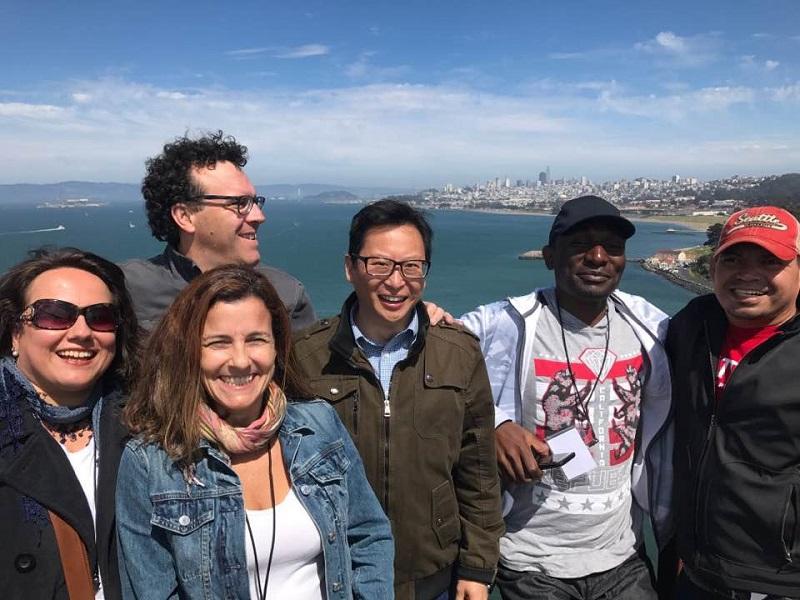 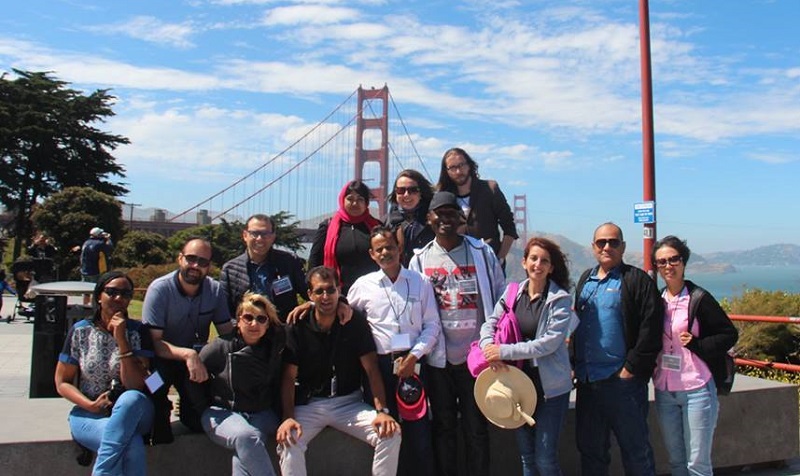 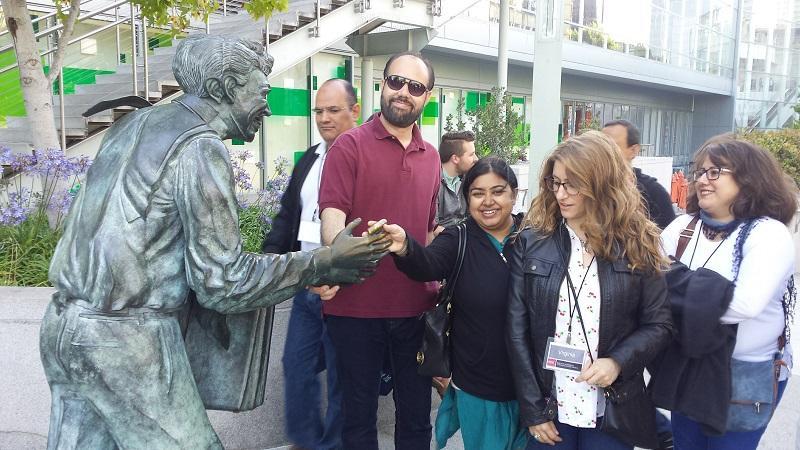 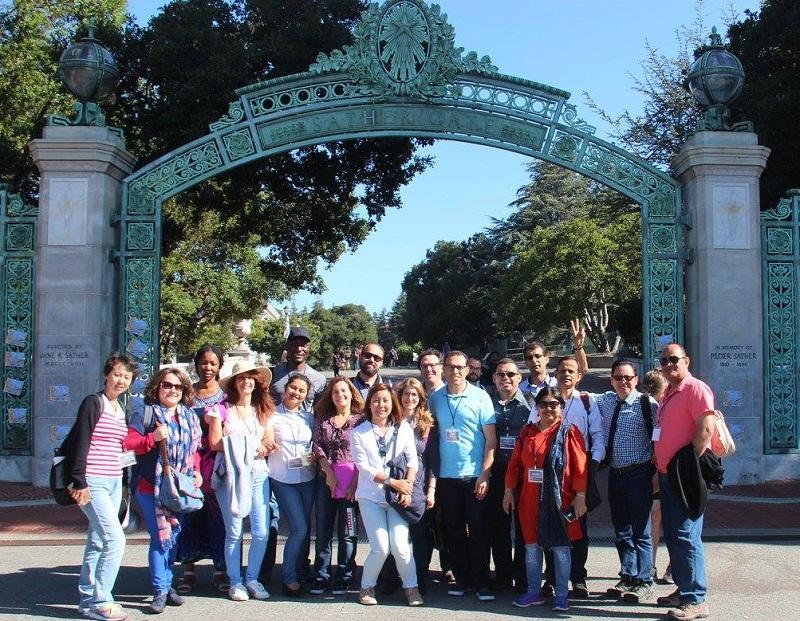 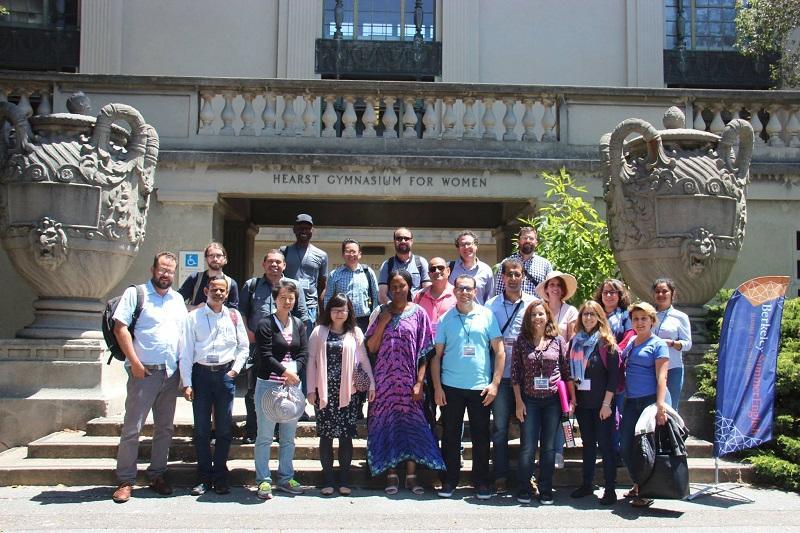 Seminar with Professor Aaron Jaffe and Professor Mark Goble at the University of California, Berkeley 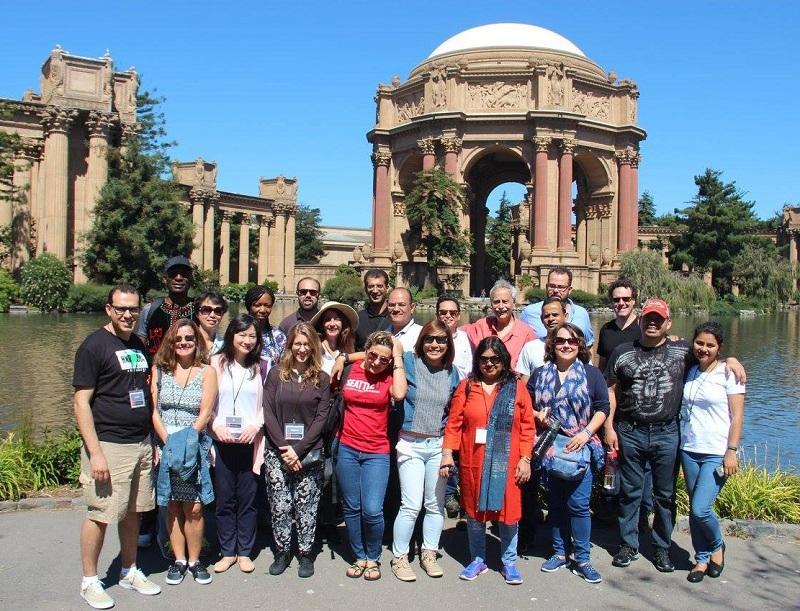 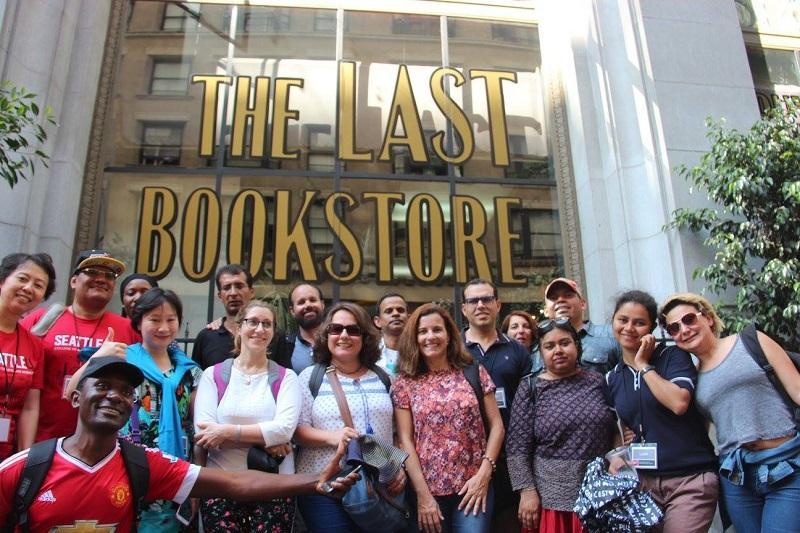 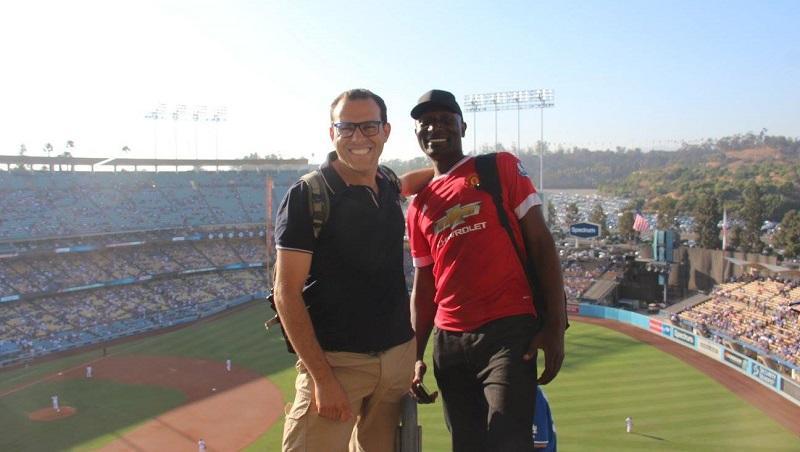 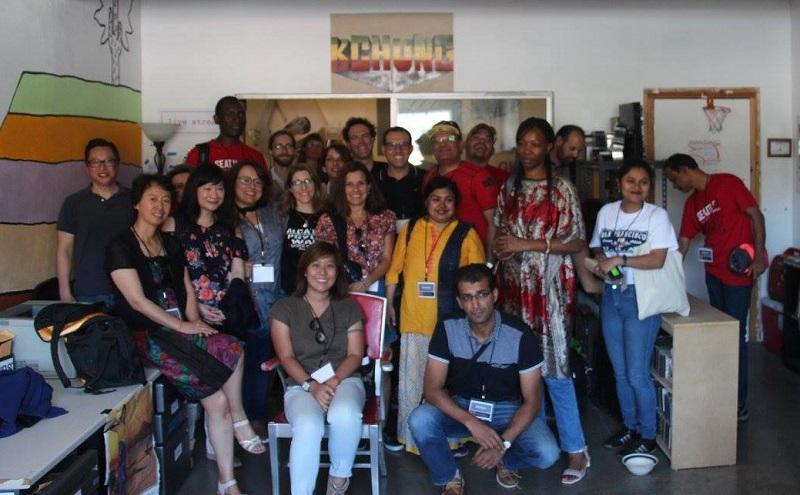 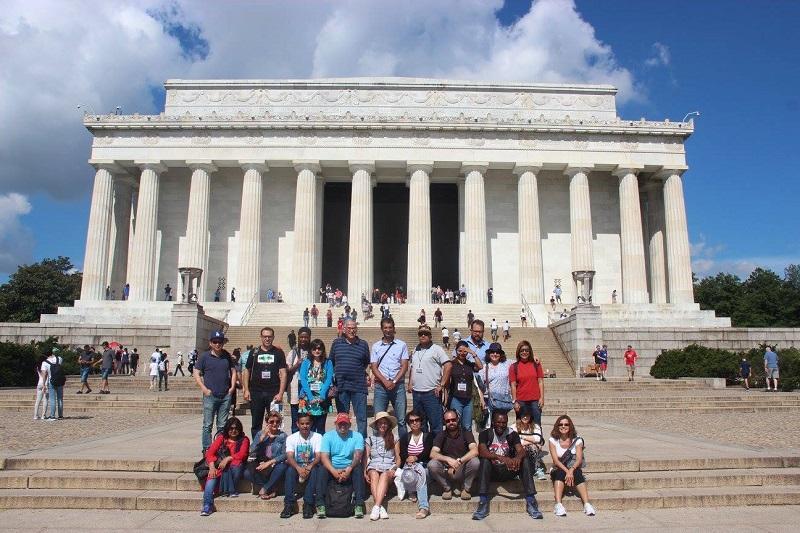 The Study of the U.S. Institute for Scholars on Contemporary American Literature is sponsored by the Bureau of Educational and Cultural Affairs at the U.S. Department of State with funding provided by the U.S. government and supported in its implementation by Seattle University.