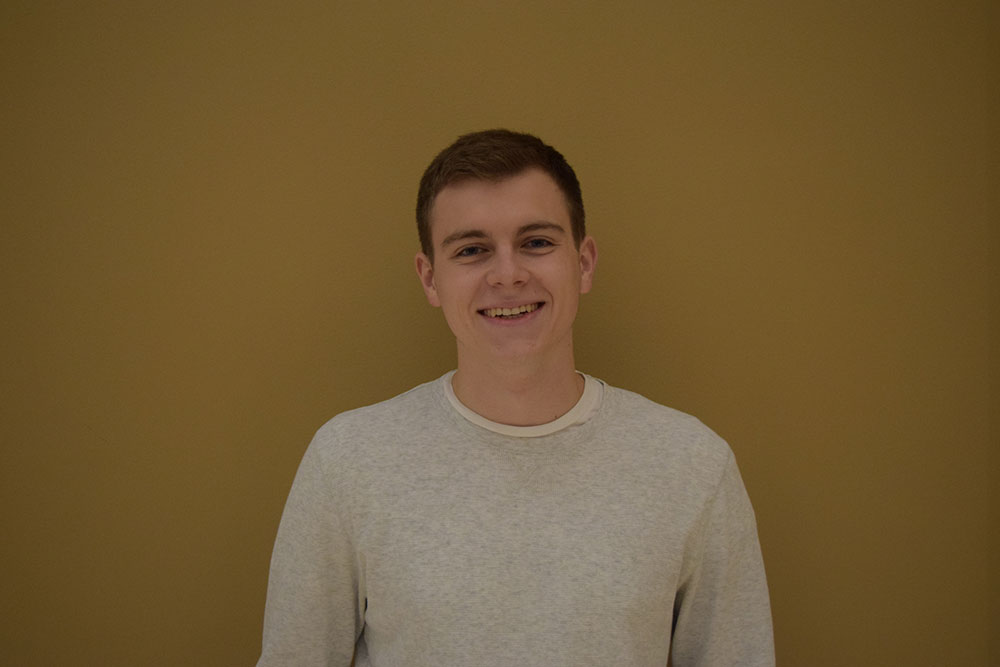 Donald “Donnie” Rhoads III graduated from Columbia River High School in Vancouver, WA. Donnie was the Associated Student Body President at Columbia River HS and served as ASB Communications officer during his junior year. He was a member of the Youth Philanthropy Group through the Community Foundation for Southwest Washington, served as a panelist for the Columbian Economic Forecast Breakfast for Vancouver Public Schools and as the Keynote Speaker for the Foundation for Vancouver Public Schools. At Columbia River HS Donnie helped coordinate “Love Month”, an anti-bullying campaign at his school that resulted in a drop in disciplinary actions at the school and is now being emulated by other high schools in the area.

Donnie is currently a pre-business major. He enjoys spending time exploring the city and finding new places to relax. Donnie spends time with his freshman cohorts, often doing activities like Ultimate Frisbee, exercising, playing chess, and walking around Capitol Hill. He looks forward to exploring more major options in the next year, and ultimately he plans on going to law school after he finishes his undergraduate degree.