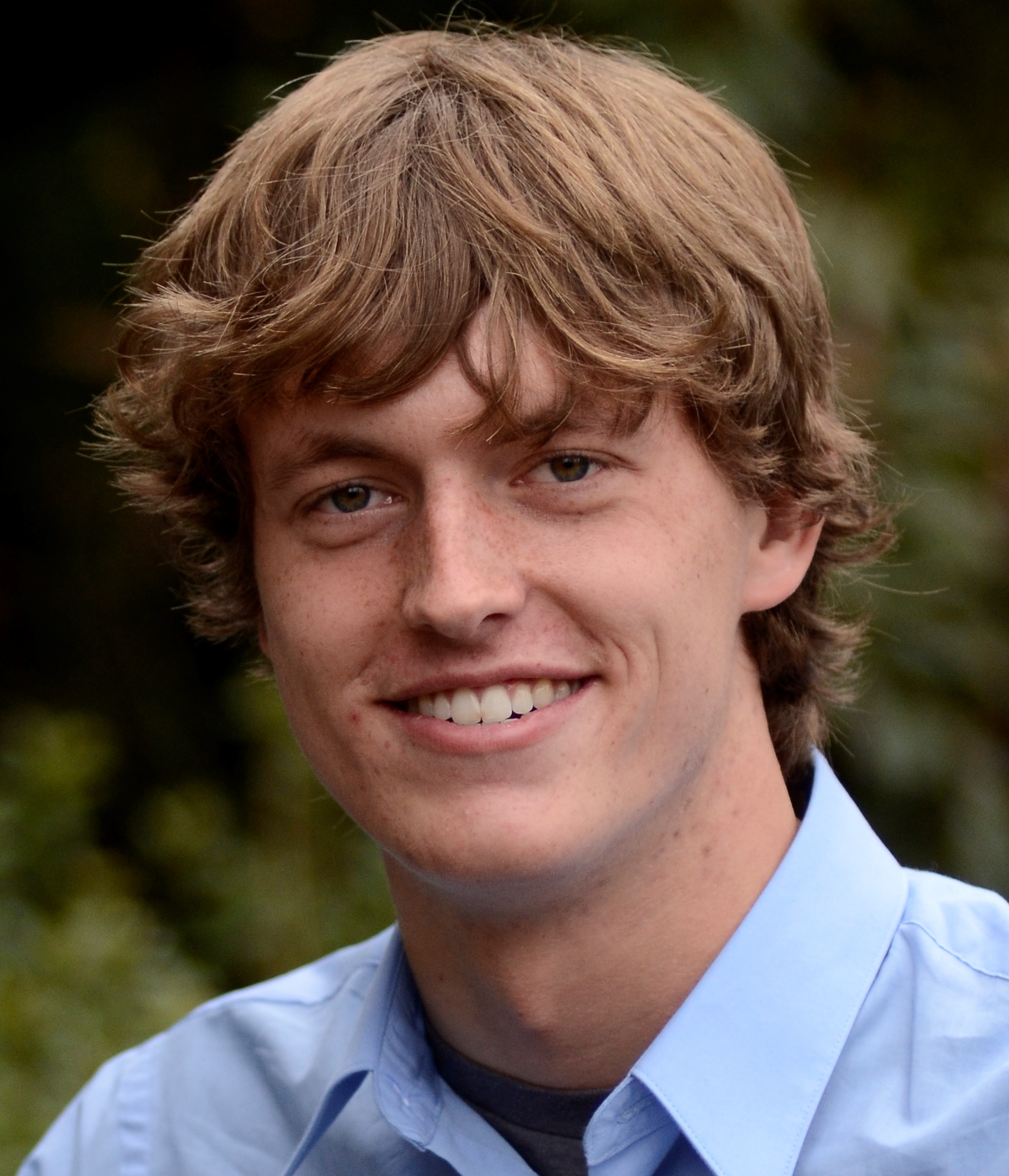 Owen graduated from De La Salle High School in Concord, CA. He was President of Model United Nations and the Politics Club, a club he founded to promote dialogue on current issues. He was a member of the swim team and the National Honor Society. As an Eagle Scout, Owen led an environmental reclamation project to remove barbed wire from a state park. He spent a month in Spain living with a homestay family and taking classes at the University of Cantabria. Owen participated in the Ven a Ver Salinas immersion program serving meals to homeless people, tutoring the children of migrant farm workers, and laboring alongside migrants in the cauliflower and spinach fields

Owen has served as a member of Student Government for the last 2 years, serving in the capacity as Freshmen and At-Large Representative. He has worked on various projects with other members of the Seattle and Seattle University community including a speaker’s forum on the King County Metro bus cuts, an event focused on changing campus stereotypes about the Central District, and served on the Board of Trustees Catholic Jesuit Identity subcommittee. He has also worked on several political campaigns to elect various city council members and representatives.