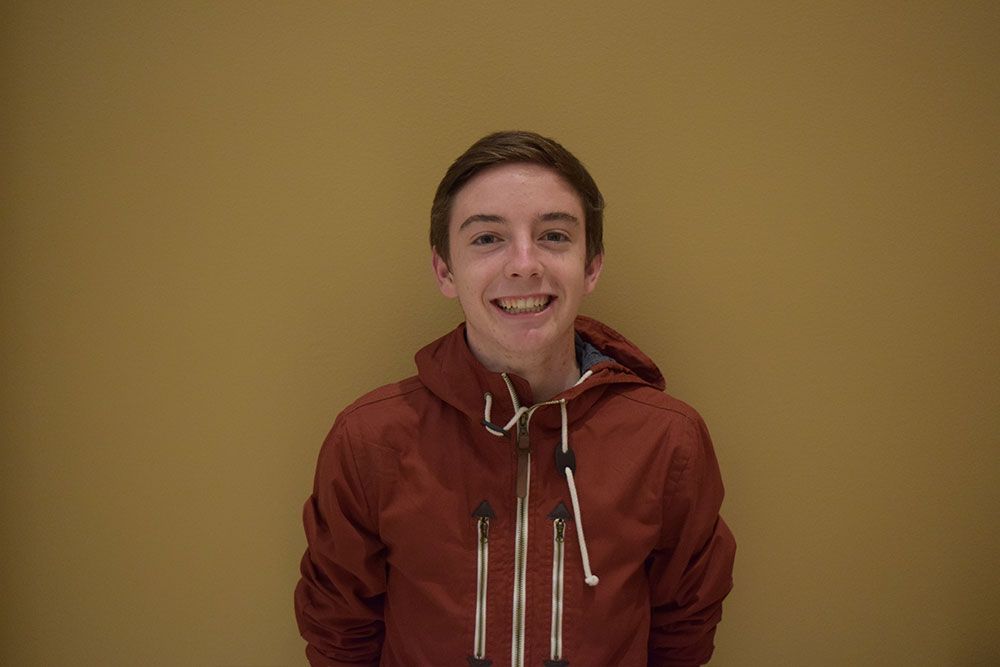 Connor Crinion graduated from Bellarmine College Prep in San Jose, CA. As Founder and President of the Advocacy Club he led other students to lobby representatives in the legislature in 2013 and 2014. Connor volunteered with his school’s Agape Club, focusing on service, and was elected to the leadership team where he served for 2 years. In 2013 he participated in the Ignatian Family Teach-in and in 2014 he went on an Immersion trip to Ecuador. Connor was a 4-year member of the cross-country and track & field teams, and participated in Boys State. He also volunteered with Sacred Heart Community Service where he taught summer school and advocated for affordable housing.

Connor is currently studying Sociology and Public Affairs. He is passionate about building student power on college campuses and helped lead a campaign in support of contingent faculty unionization at SU. Off campus, his work has focused on the issue of housing justice. He has served in a diverse set of roles, helping him to view the issue of housing through research, organizing, and social service lenses. When not frequenting the SU library or organizing, you may catch him biking around the City of Seattle. Long term, he is considering pursuing a JD, although is thinking critically about the potential strengths and weaknesses of using legal strategies to support movements for social change.