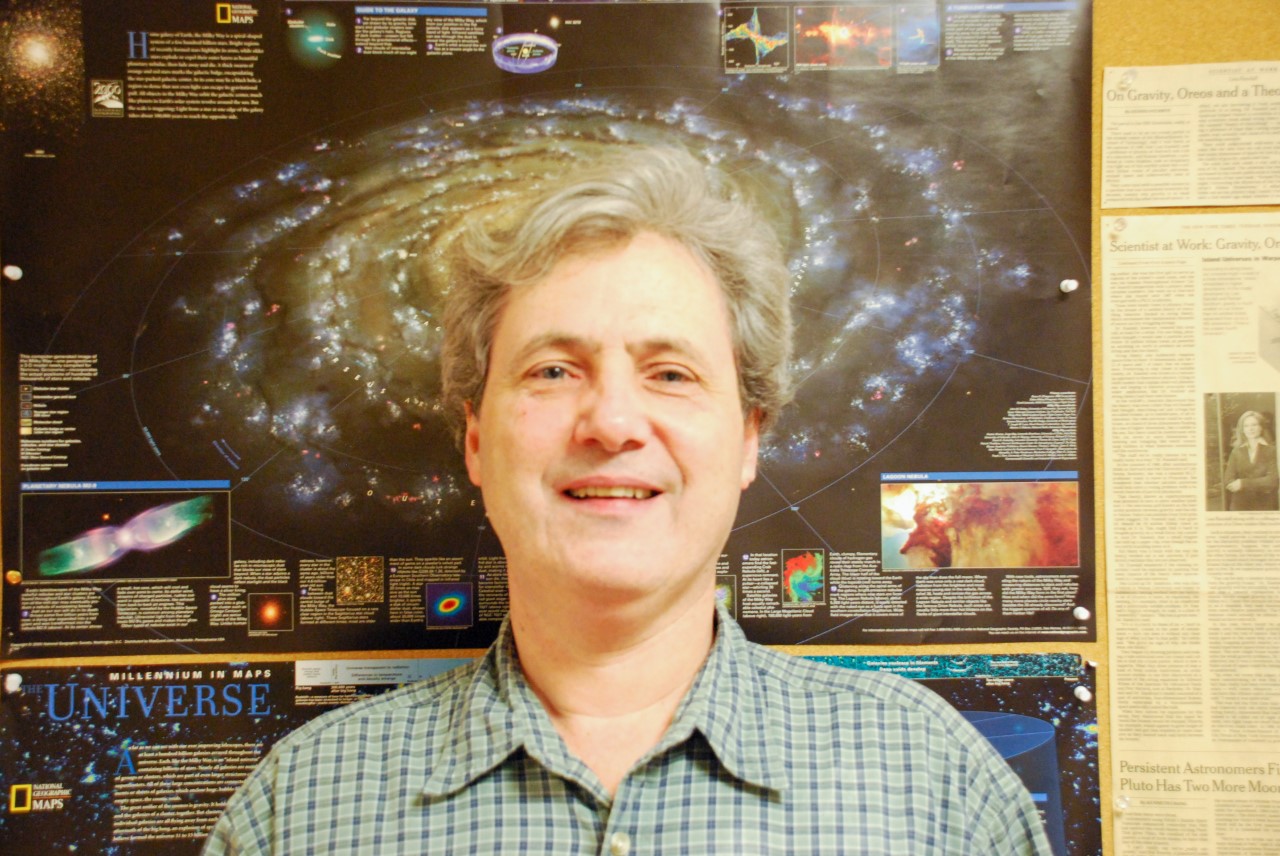 Congratulation to Dr. Michael Morgan who has been granted emeritus status beginning June 2020 when he retires from teaching in the Physics Department. Many thanks to Dr. Morgan for the countless hours he has spent working with students on demanding Physics topics in his 36 years of teaching from 1984 to 2020.

Michael Morgan’s passion for physics and for sharing his joy of the physical laws of the universe in demanding and intense courses for undergraduates is legendary.

In research, Dr. Morgan switched from theoretical nuclear physics to the theory of nonlinear dynamics and chaotic systems. During sabbaticals he established research collaborations with well-known theoretical physicists in England, including Michael Berry of the University of Bristol. These collaborations resulted in some joint publications in top international physics journals.

After retirement, Dr. Morgan plans on having more time for doing theoretical physics research, playing the piano, and for gardening at the home he shares with his wife Joanna on Bainbridge Island. 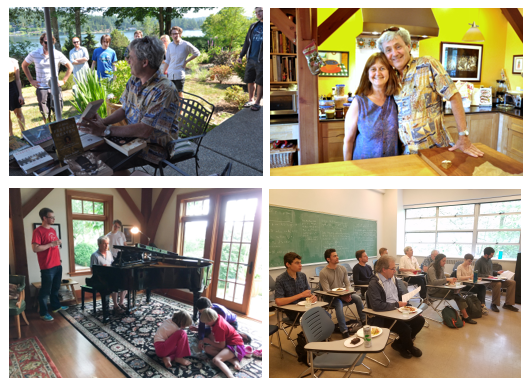