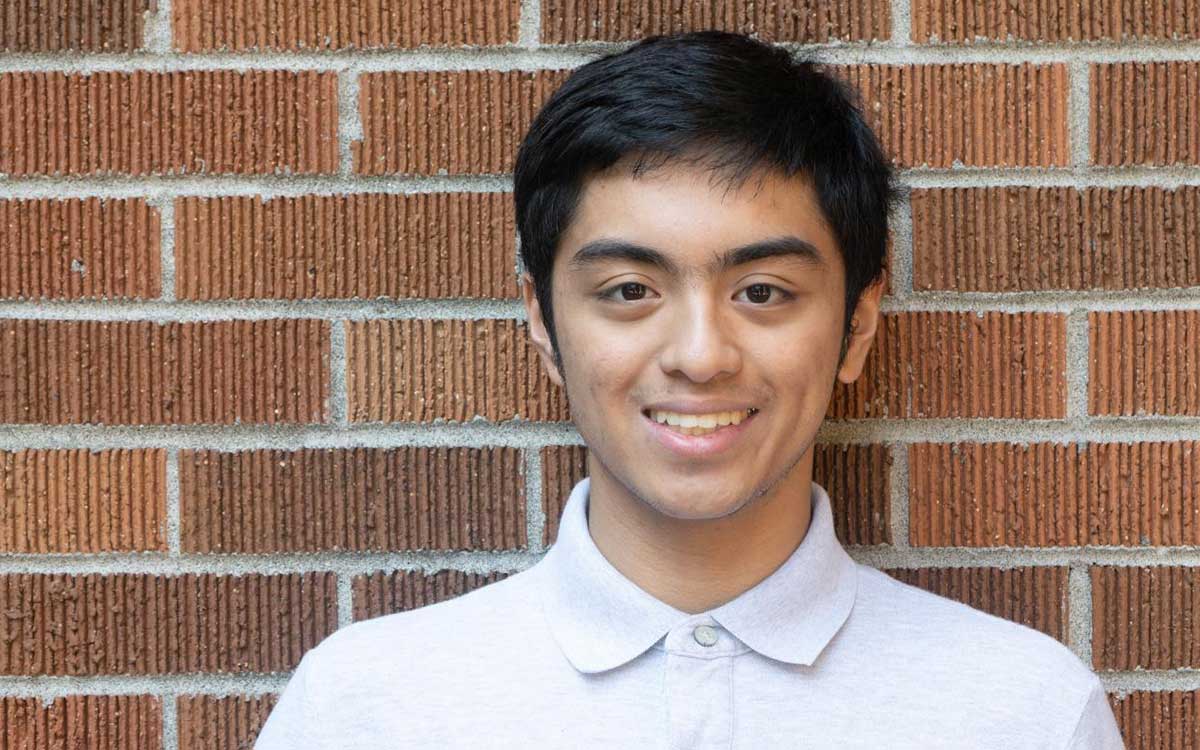 "Competing with my team and watching other people my age present their business solutions was an unreal experience."

SU’s Computer Science Student John Munar (‘21) competed in the Regional Competition of the KPMG Ideation Challenge in San Francisco, CA in January 2020. The first phase of the competition took place in the KPMG Seattle Office in November with 13 students from four universities (Seattle U, UW, Gonzaga, WSU).

Two SU students John Munar (Computer Science) and Caleb Dickinson-Cover (Accounting) participated in the competition on separate teams that were composed of accounting and STEM majors. The goal was to solve a business problem using intelligent automation and AI. John’s team won the first phase of competition and advanced to the Regional Competition in San Francisco.

In John's own words: "Competing with my team and watching other people my age present their business solutions was an unreal experience. We came up with, developed, and presented creative, yet realistic services that could help other people. All in three hours. Thinking about how all of that was possible in such a short time makes me excited for the future."