Biology
College of Science and Engineering 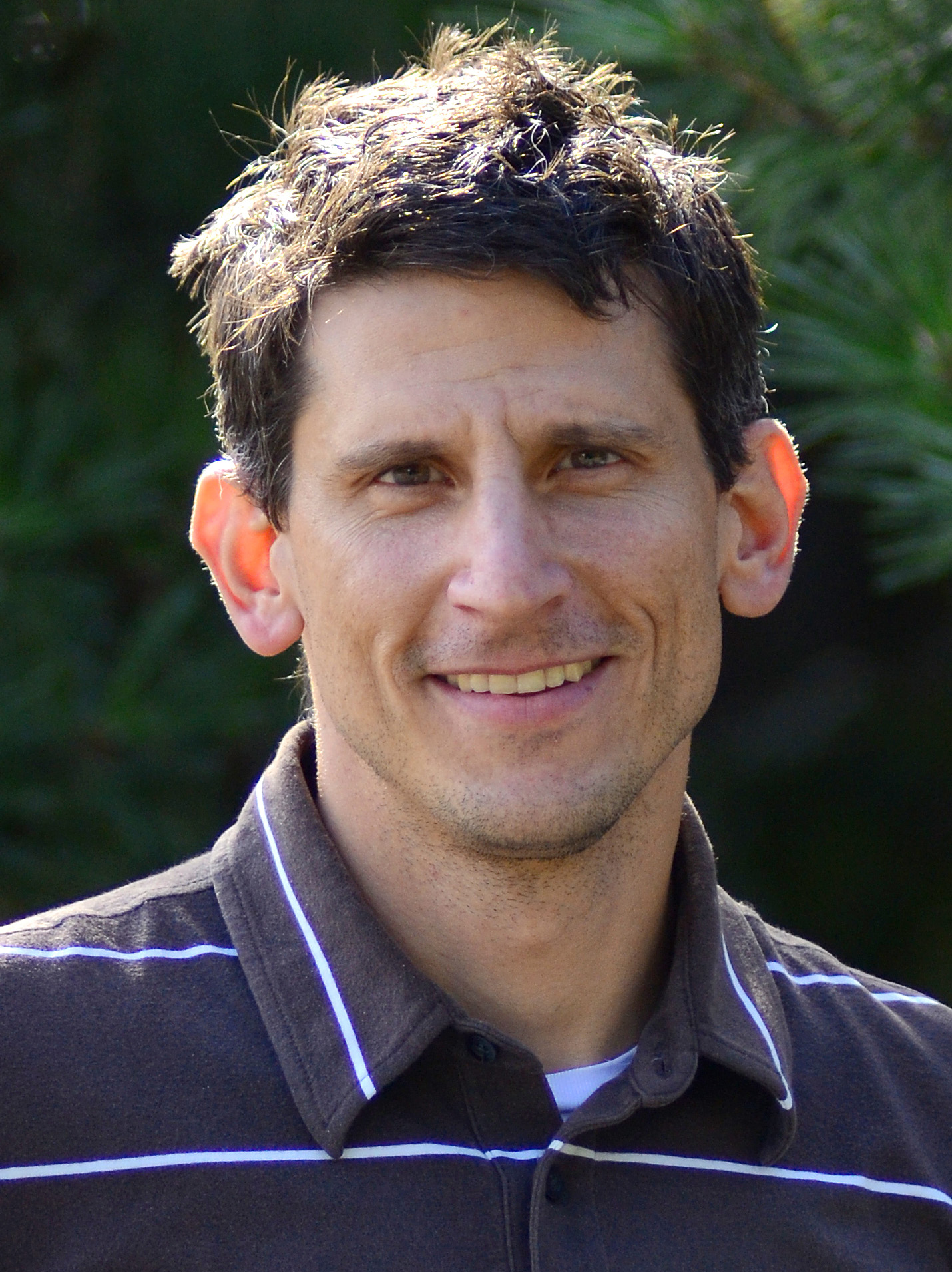 Professor Luckey’s research is focused on understanding the role of cardiac hypertrophy in heart failure. Heart disease is the leading cause of mortality in the U.S. with heart failure, defined as the inability to adequately pump blood, as the fastest growing subgroup. Heart failure results from a number of diseases including chronic hypertension, myocardial infarction, mutations in sarcomere proteins, and valvular dysfunction. Pathological cardiac hypertrophy, an increase in heart mass characterized by cardiac remodeling and dysfunction, is fundamental to all these disease processes. An increase in heart mass is also associated with a beneficial adaptation following exercise, referred to as physiological cardiac hypertrophy. Physiological cardiac hypertrophy is widely believed to result from activation of signaling pathways that are distinct from pathways activated by pathologic stimuli.Since adult cardiac myocytes have limited proliferative ability, cell cycle regulators have traditionally been thought to play little role in cardiac growth. However, recent research, including his own, has demonstrated that cell cycle regulators (specifically cyclin D2) are in fact involved in cardiac hypertrophy.

My research aims are twofold: 1) to understand the role of cell cycle regulators in both physiologic and pathologic hypertrophy; and 2) to identify regulators that promote beneficial cardiac growth and improved cardiac function in the context of heart disease. Ultimately, findings from this research may contribute to the development of therapies to mitigate the effects of heart failure.