For Seattle U’s President-Elect Eduardo Peñalver, his return to the Pacific Northwest is 30 years in the making.

Peñalver was raised in Puyallup, the city his family moved to when he was just 2 years old for his father’s pediatric residency at the University of Washington Medical School. In the intervening years since he left, he has amassed an impressive legal career, from a clerk to former U.S. Supreme Court Justice John Paul Stevens to his current work as professor of law and dean at Cornell University Law School—with a Rhodes Scholarship in the mix, too.

“It’s been like a romantic comedy trying to get back to Seattle,” Peñalver says. “Everything just fell into place.”

And now, he is Seattle U’s 22nd president, beginning his official duties July 1, 2021. He is the university’s first Latino president and the first layperson to take the helm since the university was founded in 1891. President Stephen V. Sundborg, S.J., previously announced he will step down in June after 24 years leading the university.

“I am so grateful to join Seattle University, excited about its future and looking forward to working with all of the faculty, staff, students and alumni of Seattle University to bring that future into being,” says Peñalver. 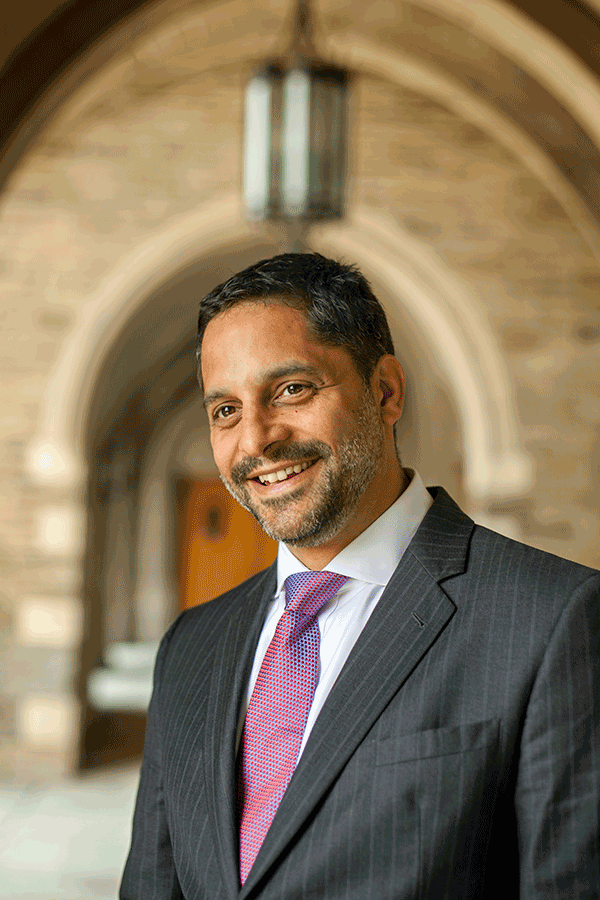 “It is an honor to follow Father Steve, who has expertly steered the university these past two-plus decades and for the opportunity to build upon the solid foundation he has laid.”

As president, Peñalver says he views leadership as a “service job” and in his first months plans to spend a lot of time meeting with and listening to faculty, staff, students and alumni, and community, business and industry partners.