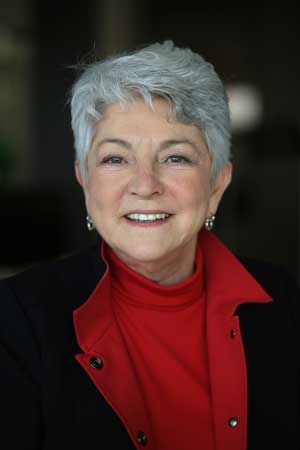 Betty Woods was president and Chief Executive Officer of Premera Blue Cross, a $1.9 billion regional health care company serving more than one million residents in Washington, Oregon and Alaska, from 1992-2000. She retired in 2000 as vice chair and CEO. Woods is active on both corporate and university boards. From 1994 to June 2011, she was active on the Board of Directors of global biomedical company Beckman Coulter, Inc., serving as director, non-executive chair (2005-08) and independent lead director (2008-2010).

In addition, she was a director of Ambia, a privately held architectural firm. Formerly, she was on the Board of Directors of Pacific Northwest Bank and the Board of Trustees of Western Washington University, serving as chair for two years. She was a founding director of the National Institute of Health Care Management, a nonprofit research institute on health care issues. Woods holds a bachelor’s degree in psychology from Seattle University. She completed executive development programs at Stanford University, Wharton School of the University of Pennsylvania and the National Health Care Institute at the University of Michigan. 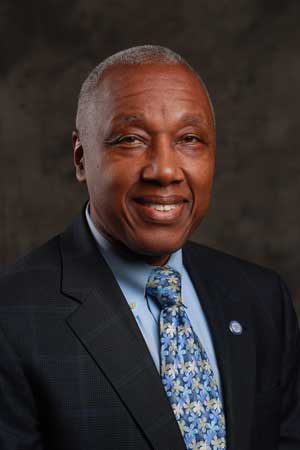 Seattle University, Board of Trustees

John Vassall, MD, is Chief Executive Officer of the Foundation for Health Care Quality and Physician Executive for Quality and Safety at Comagine Health in Seattle. Dr. Vassall is well known in the medical and health care communities having held numerous leadership roles over the past three decades, including national service with the American Medical Association and American Hospital Association Board of Trustees and Institute for Diversity and Health Equity; statewide leadership with the Washington State Medical and Washington State Hospital Associations; and eight years as the Chief Medical Officer with Swedish Health Services. He is a Seattle University trustee and member of the University of Washington School of Public Health’s Master of Health Administration Advisory Committee. In 2018, Dr. Vassall was appointed clinical associate professor of medicine in the Medical Education and Clinical Sciences department at the Elson S. Floyd College of Medicine at Washington State University.

About the Search Committee