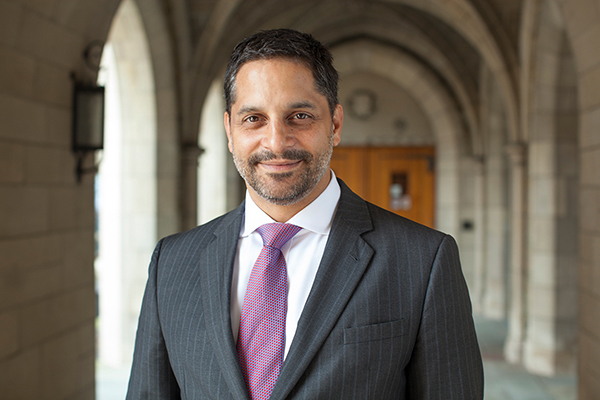 Eduardo M. Peñalver, the dean of Cornell University’s Law School, a Rhodes Scholar and a professor of law who clerked for former U.S. Supreme Court Justice John Paul Stevens, has been named the next president of Seattle University, the Board of Trustees announced today.

He will become the university’s 22nd president, its first Latino president and the first layperson to take the helm since Seattle U was founded in 1891. Peñalver will begin his official duties on July 1, 2021.

President Stephen V. Sundborg, S.J., previously announced he will step down in June after 24 years leading the university.

Peñalver, 47, grew up in Puyallup and was raised in a deeply Catholic family. His family moved there when he was two years old for his father’s pediatric residency at the University of Washington Medical School. He received his primary education at his parish school, All Saints, before attending Henry Foss High School in Tacoma. His parents and four siblings all live in Puyallup and Tacoma.

Eduardo is an innovative thinker who understands the impact of partnerships and collaboration. He is passionate about the power of Seattle University to make the world a better place.

“I am so grateful to join Seattle University, excited about its future and looking forward to working with all of the faculty, staff, students and alumni of Seattle University to bring that future into being,” says Peñalver. “It is an honor to follow Father Steve, who has expertly steered the university these past two-plus decades and for the opportunity to build upon the solid foundation he has laid.”

Peñalver’s seven years as a law school dean has prepared him well for this next step into university leadership. The interdisciplinary nature of most legal research means that successful law schools function as intellectual crossroads for their universities, with faculty in a range of academic disciplines and joint appointments. Under Peñalver’s leadership, Cornell Law School faculty have been principal investigators on federal grants and have secured millions of dollars in grants from private foundations.

Peñalver says the presidency presents a unique opportunity to help guide the university during challenging times to even higher levels of achievement and impact.

A Conversation with President-Elect Eduardo Peñalver

Get to Know Eduardo M. Peñalver

Learn more about our president-elect in this Q&A video. 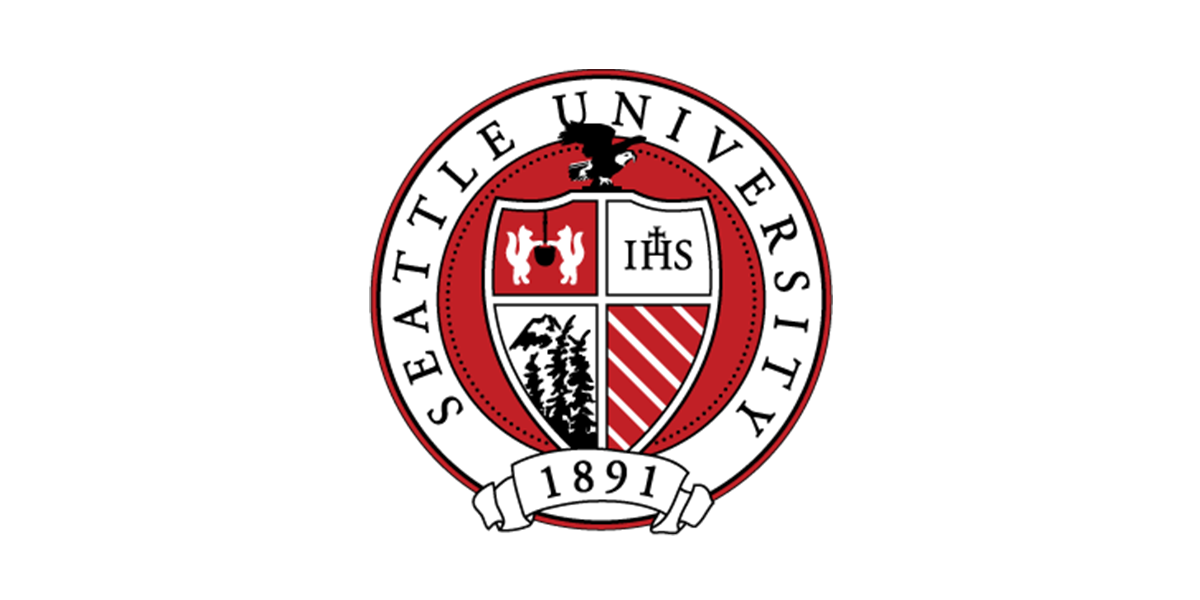 Message from the Chair of the Board of Trustees 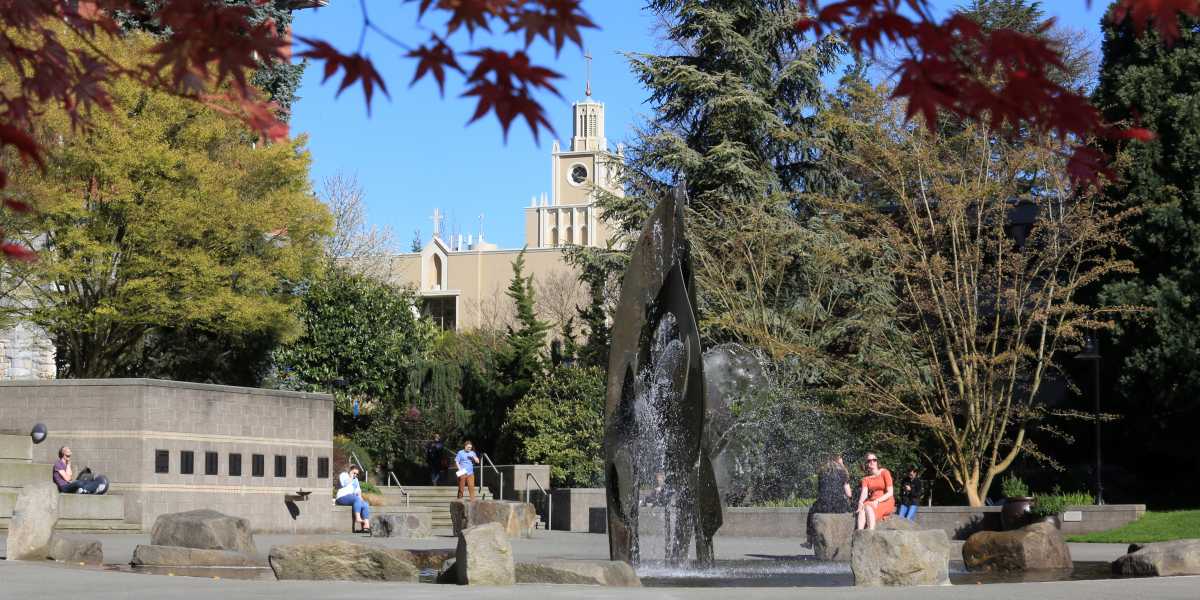 Seattle University Board Begins Search for Next President

Sundborg Announces Plans to Step Down in June 2021

Read More about Seattle University Board Begins Search for Next President 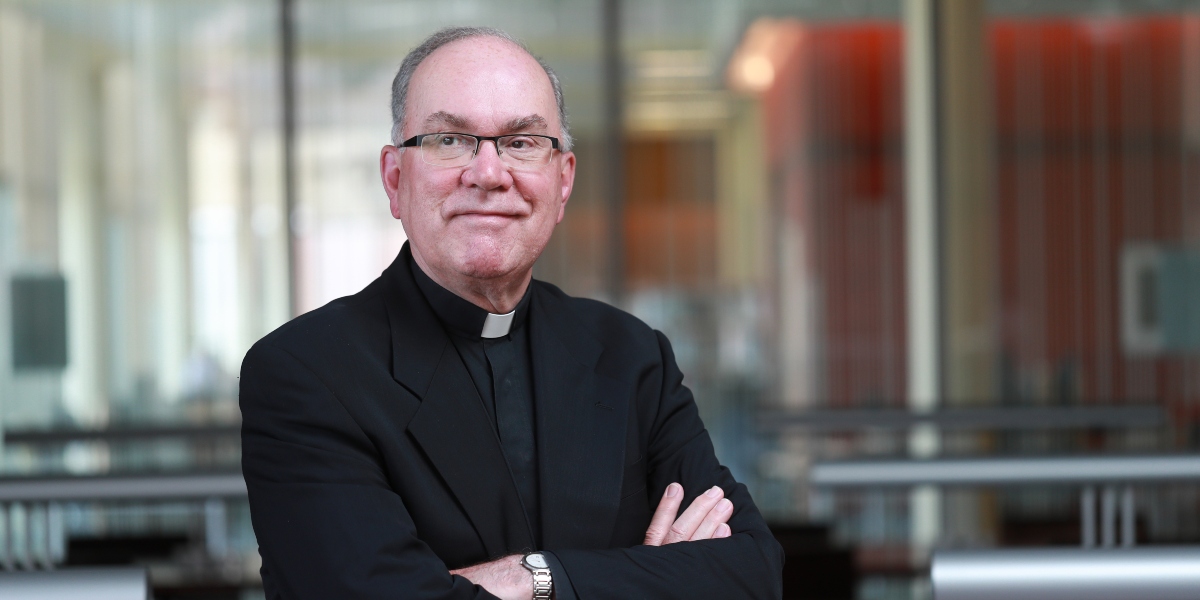 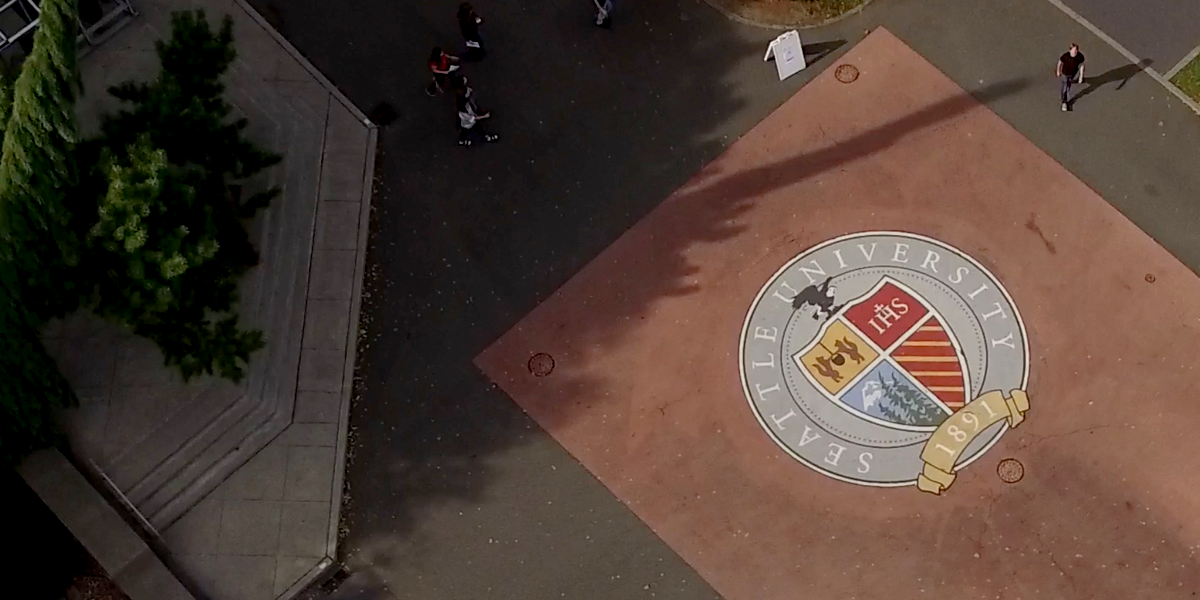