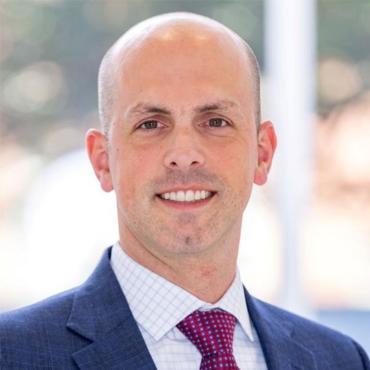 Seattle University alumnus, Josh Wymer, ’07, was among the winners at this year’s Federal 100 and Government Hall of Fame awards gala. The event honored current and former government officials who have made historic achievements and advances across government.

Wymer was recognized for his key leadership and coordination role in the highly complex deployment of the Military Health System’s (MHS) new electronic health record solution. Wymer helped make the largest MHS Genesis deployment wave so far one of the smoothest and safest, without a single patient safety event during the go-live period. In addition, his push to prioritize training resulted in more than 17,000 hours in saved staff time and a speedy transition to the normal pace of clinical operations after the transition to the new system.

Read about all of the award winners honored.