“Sotto La Sua Misericordia,” or “Under His Mercy.” 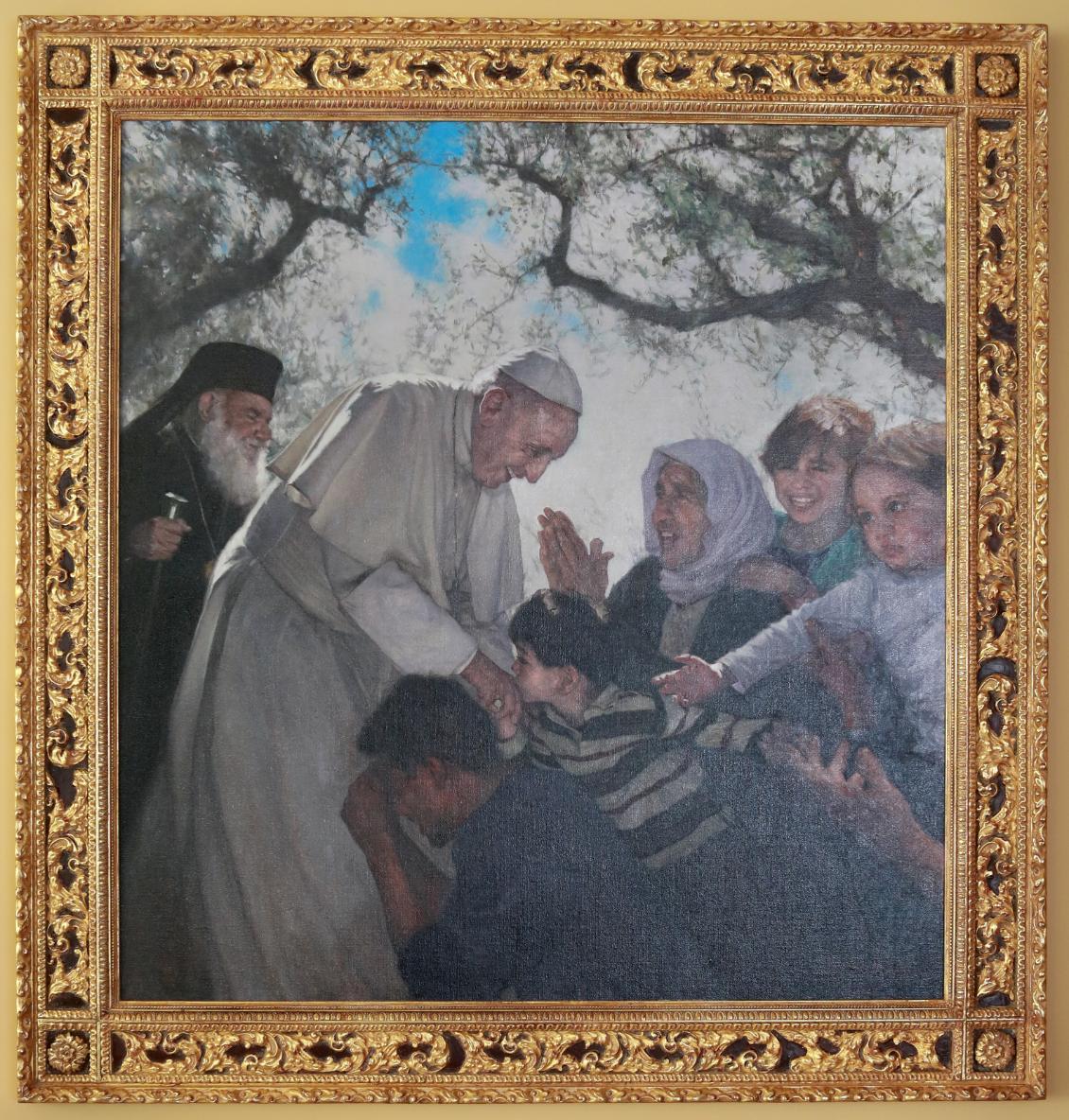 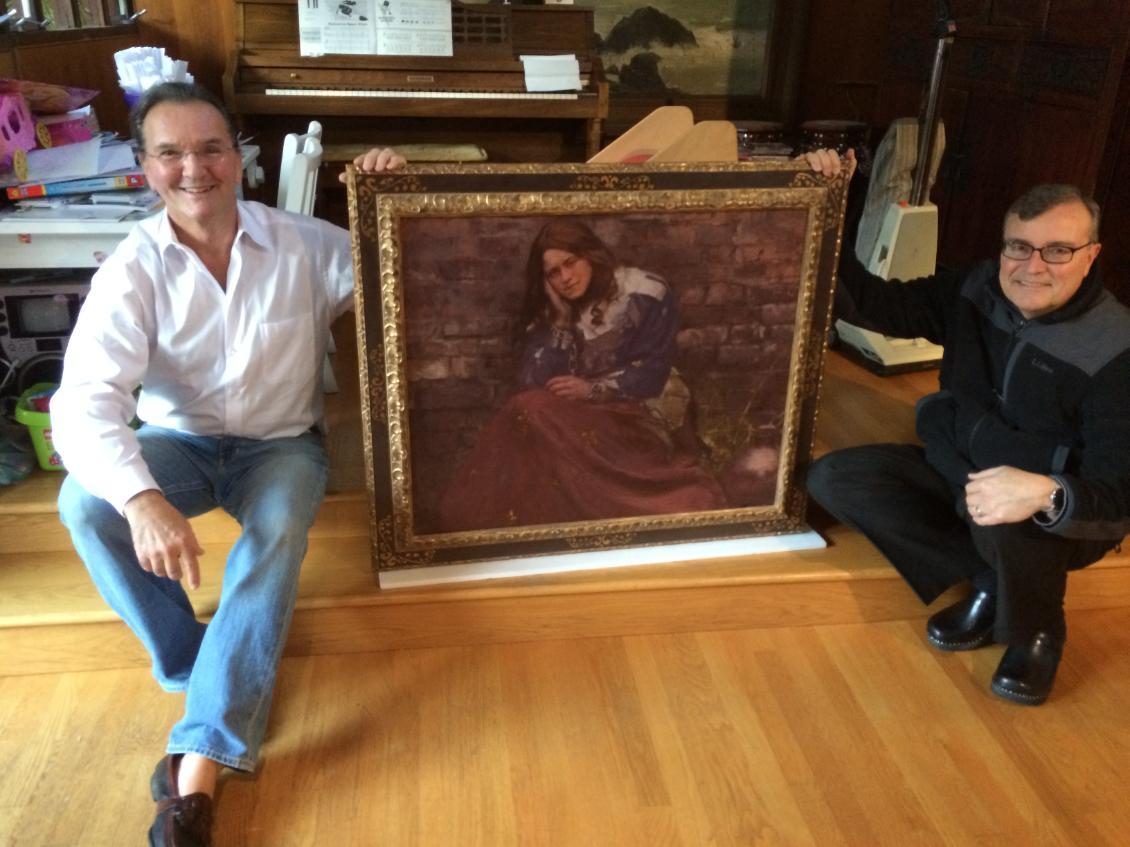 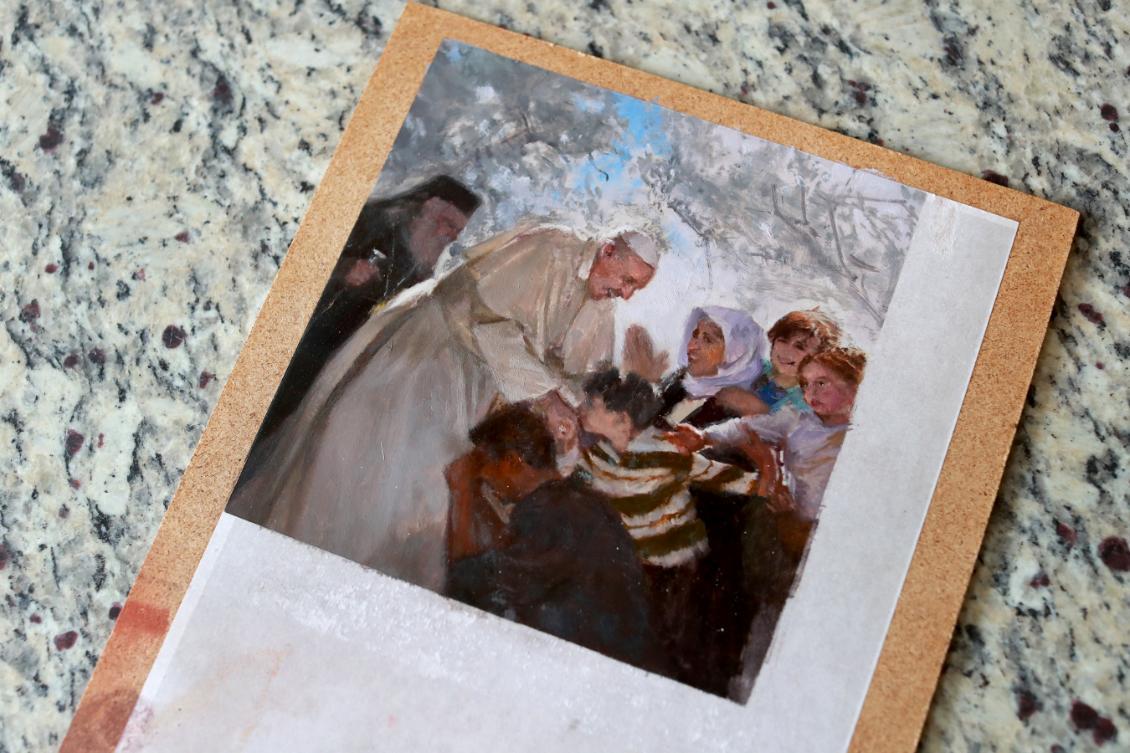 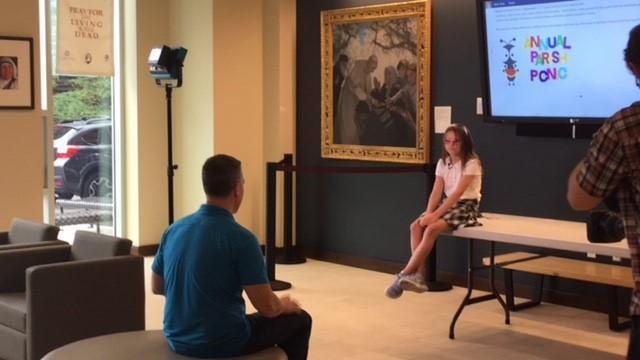 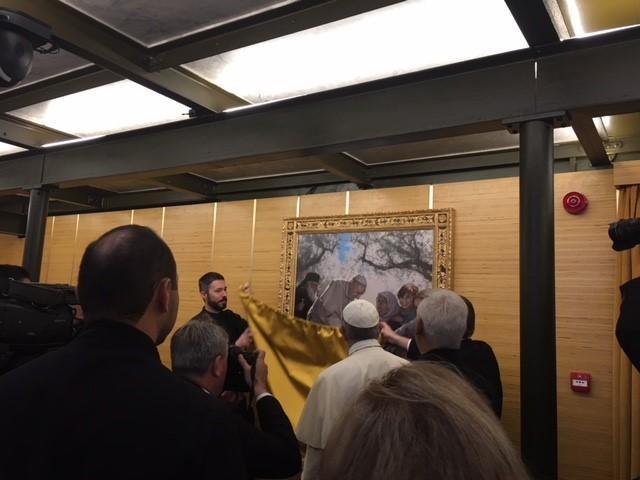 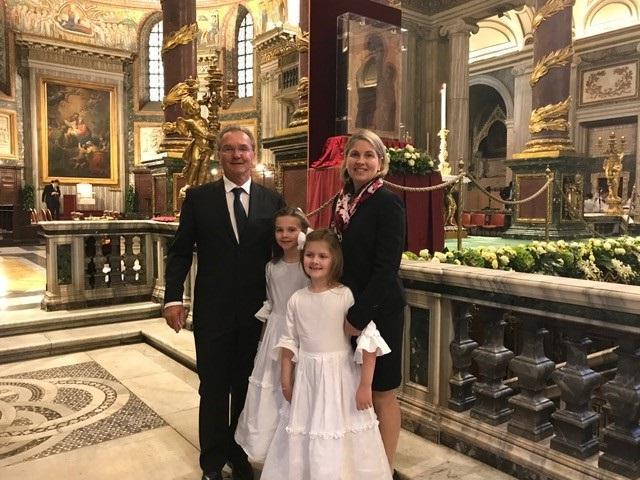 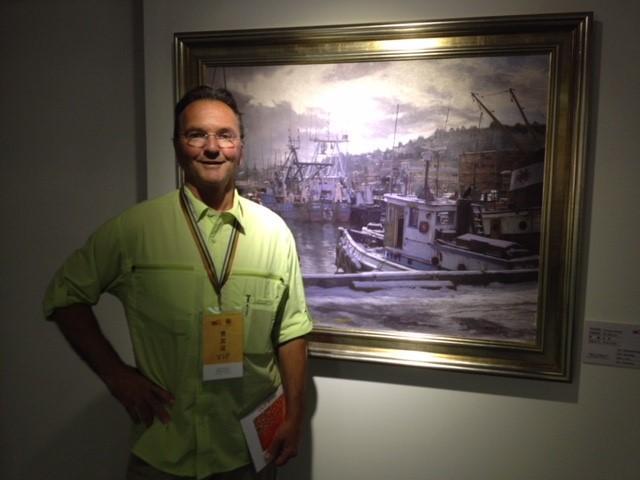