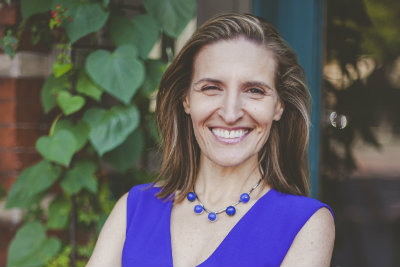 Therese Huston followed a smart hunch with her new book How Women Decide: What's True, What's Not, and What Strategies Spark the Best Choices.

As she began to develop the book, she wrote an opinion article for the New York Times about the strengths women bring to decision-making. Harvard Business Review took an interest in sharing her views about decisions made by women in leadership roles. The Sunday New York Times now plans to include a review of Huston's book May 15. O, The Oprah Magazine expects to feature a book excerpt and review as well. Forbes Magazine and National Public Radio's "The Takeaway" program also recently requested interviews with her.

Huston, faculty development consultant for Seattle University's Center for Faculty Development, is a cognitive psychologist who founded and directed the center from 2004 to 2010. She met one-on-one with more than 70 faculty members each year. Today-as well as in the past-much of her work involves helping smart people make better decisions around teaching, scholarship, research and productivity.

Decision-making advice typically isn't geared to women, says Huston. The more she researched, the more obvious it became that this was uncharted territory.

"People aren't sensitive to this and they're not noticing. Fighter pilots, quarterbacks, stockbrokers-I kept seeing books about successful decision-making for and about men, with no examples of women," she says. "And I would read chapters on intuition and they would always be about men."

Trained as a neuroscientist who explores how the brain works and how people solve problems, Huston was intrigued. Still, she deliberately avoided gender issues for most of her intellectual life.

Both men and women develop decision-making skills, but she discovered a few of them come more easily to women.

For instance, she found studies that pointed to how levels of the stress hormone cortisol play a role in decision-making. It turns out that cortisol leads to very different behaviors in men and women.

Huston says women approach decisions differently, but not particularly in ways we might think.

"We often have better judgment than we realize, than we remember, and we just need a little reminder from ourselves of how wise-and sometimes brave-we are," she writes.