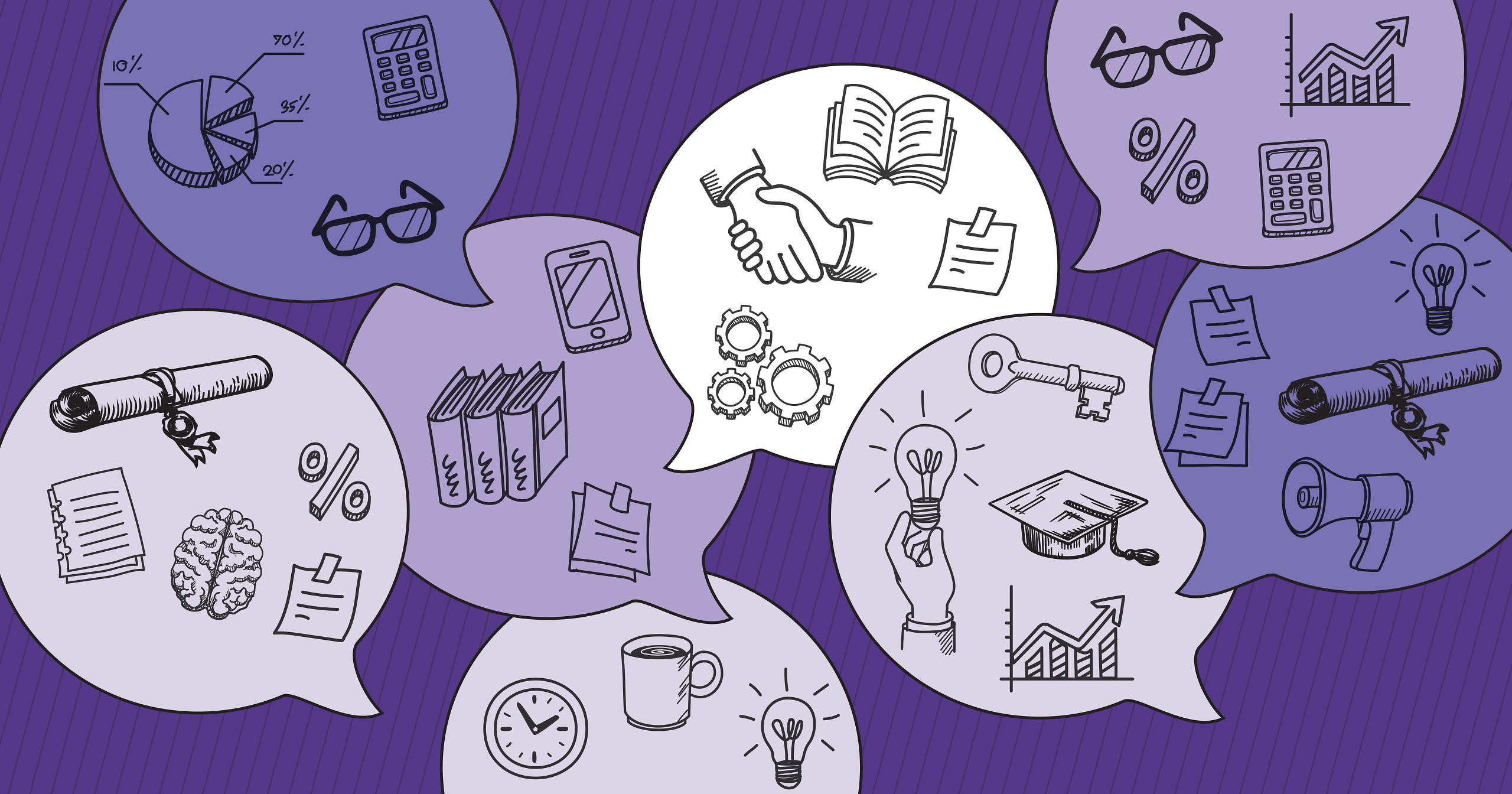 “Restoring Public Trust in Higher Education” was sponsored by the legislative advocacy program of the University of Washington’s Alumni Association, UW Impact. The virtual event helped elucidate some of the most pressing concerns among the public regarding higher education and later included two state legislators, Representatives Debra Entenman, ’03, and Alex Ybarra, who discussed legislative higher education priorities for the 2022 legislative session that kicked off earlier this month.

After a series of survey data was shared with the audience, showing a general decline in the way the public views colleges and universities, President Peñalver remarked, “It’s not surprising, it’s disappointing, it’s distressing…we have work to do.” And although it’s clear colleges and universities have played a role in some of the poor public sentiment—“We have to own it,” said Peñalver—both presidents helped dispel some of the most persistent complaints about higher education, from viewpoint discrimination to cost, affordability and student debt burdens.