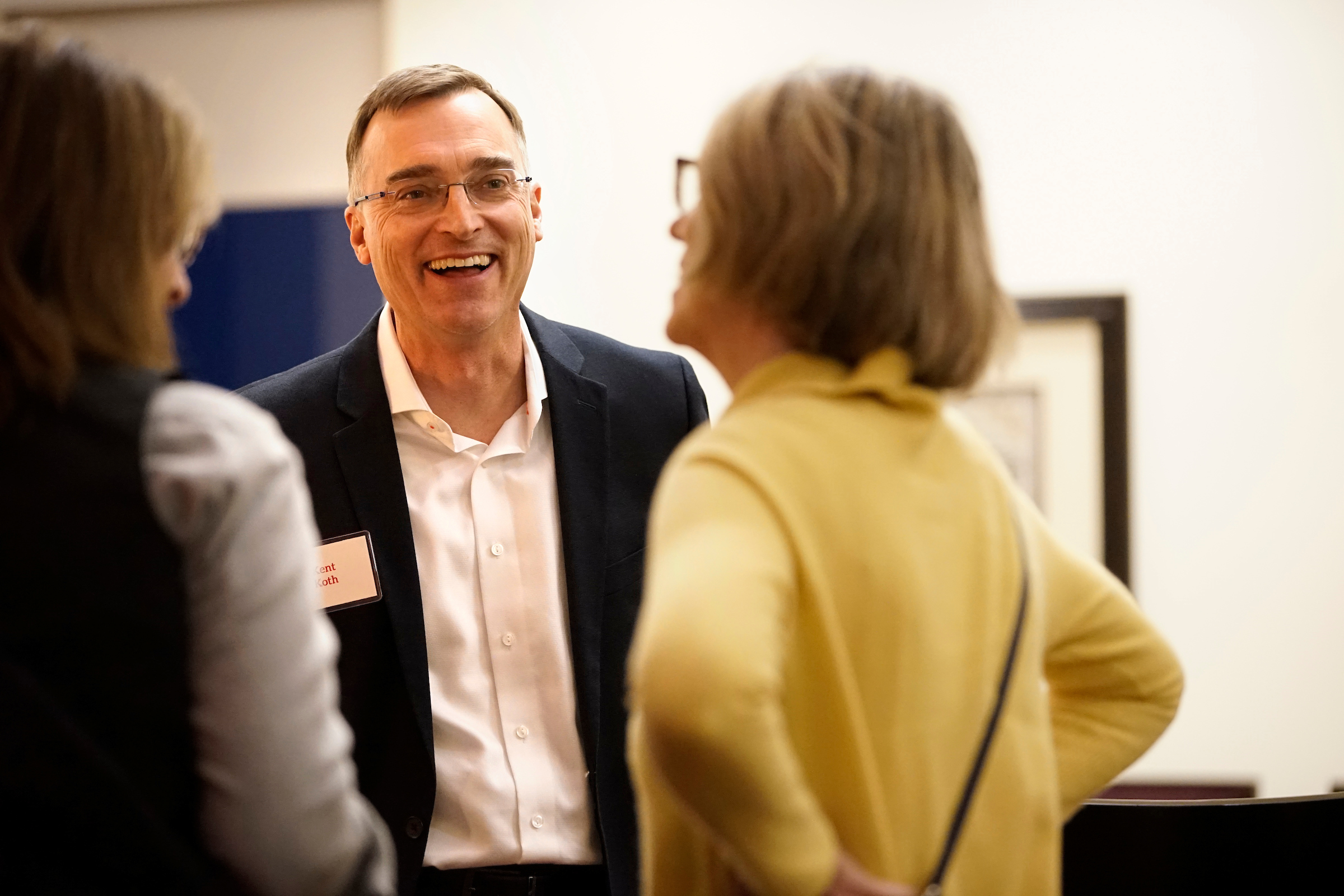 Given by Campus Compact, the award recognizes an exemplary community engagement professional who has demonstrated collaboration with communities focused on transformative change, a commitment to justice-oriented work and an impact on the larger movement to build ethical and effective community engagement locally, regionally, nationally and internationally.

The award is named in honor of Nadinne Cruz, an innovative leader of community- based experiential learning and a pioneer of the movement for the public purposes of higher education.

Koth joined Seattle University as founding director of the Center for Community Engagement in 2004. He has overseen a rapid expansion of campus-community partnerships that have received national recognition. Since 2009 he has also led the Seattle University Youth Initiative, a long-term commitment by Seattle University faculty, staff and students from all disciplines to join with parents, the Seattle School District, the City of Seattle, foundations, and more than 30 community organizations to empower the children of Seattle to succeed in school and life.

In addition to his community engagement work, Koth has served as an adjunct faculty member and coauthored with College of Education Professor Erica Yamamura the book Place-Based Community Engagement in Higher Education (Stylus 2018).

“This award has significant meaning to me as Nadinne Cruz has been a significant mentor throughout my career and I had the good fortune of working with her at the Haas Center for Public Service at Stanford University,” Koth said.

Campus Compact is a national coalition of more than 1,000 colleges and universities “committed to the public purposes of higher education and building democracy through civic education and community development.”

Koth will be recognized for his award at Campus Compact’s upcoming Compact22 virtual conference. For more information, visit Impact Awards.