It’s All About the Fans 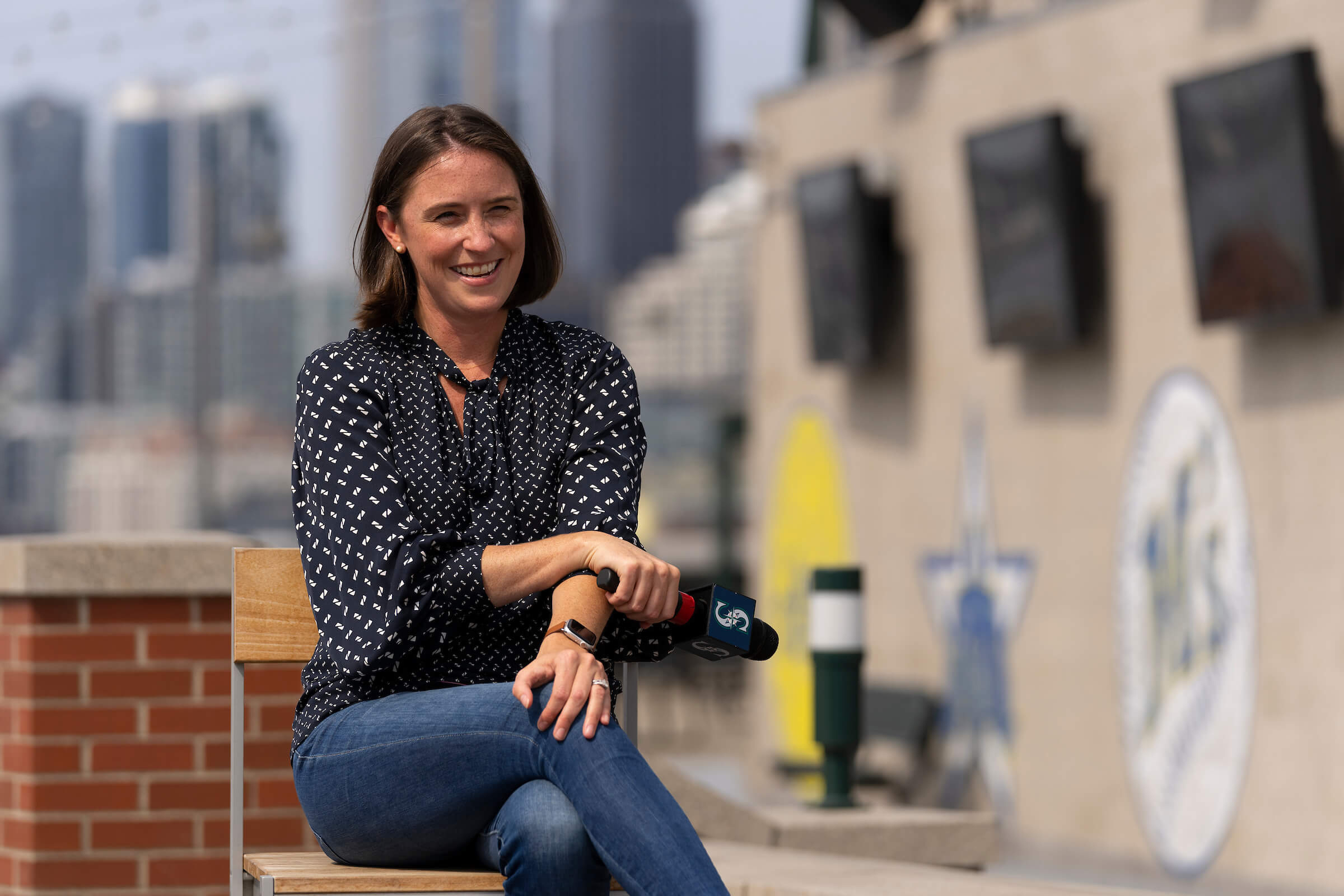 Catie Griggs, President of Business Operations for the Seattle Mariners, will share her leadership know-how and more as the guest of the Albers Executive Speaker Series.

Enhancing the experience—both inside and outside the park—for baseball fans is a top priority under the leadership of the Seattle Mariners’ Catie Griggs.

Griggs, the President of Business Operations for the Mariners, is the featured guest of the Albers Executive Speaker Series, where she will deliver a talk on “The New Return on Experience (ROE): Redefining the Fan Experience.” The event is 5:30-6:30 p.m., Wednesday, April 27 at Pigott Auditorium (will also be available via livestream on YouTube.)

Under her leadership, the Mariners have brought a laser focus to creating the best fan experience in Major League Baseball. Griggs, who is the highest-ranking female business executive in baseball, spearheaded the creation of the Mariners first-ever Vice President of Fan Experience to give centralized, executive-level oversight to all elements of the fan experience, from ticket purchase to the trip home after the game. Another fan-friendly initiative is to keep prices at the ballpark reasonable with an offering that includes a ticket, hot dog and beer for under $20. All of these measures are part of her commitment to making the Mariners the greatest REO—return on investment—in pro sports.

Learn more about Griggs and the Albers Executive Speaker Series.