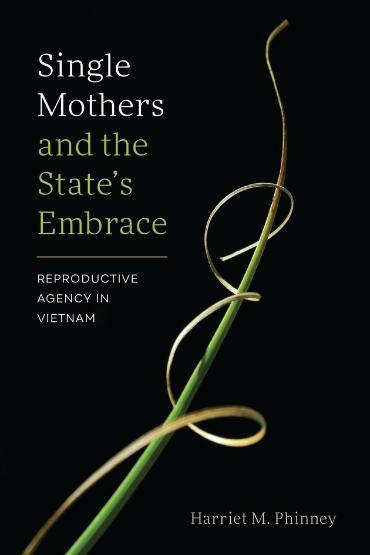 The book is described as follows:

“In the mid-1980s, after the Indochina Wars, a shortage of men meant that many single women in Vietnam found themselves without suitable marital prospects. A number of these women chose to pursue single motherhood by “asking for a child" (xin con)—asking men to get them pregnant out of wedlock. Xin con appeared to be a radical departure from traditional Vietnamese kinship values and practices, which were based in Confucian patriarchal and patrilineal reproductive interests. However, this innovative solution was rooted in both pre- and postwar values, practices, and notions of gender, kinship, love, and sexuality.

“This ethnography explores the practice of xin con among single mothers in the postwar era and today, and considers the ways their reproductive agency was embraced rather than rejected by the Vietnamese state as it entered the global market economy. Rather than condemning or trying to restrict older single women's reproductive agency, government officials enacted policies that would accommodate both the women and the state—a strategy that represents an intriguing alignment of Confucian heritage, Communist ideology, and governing tactics and demonstrates the social power of women.”