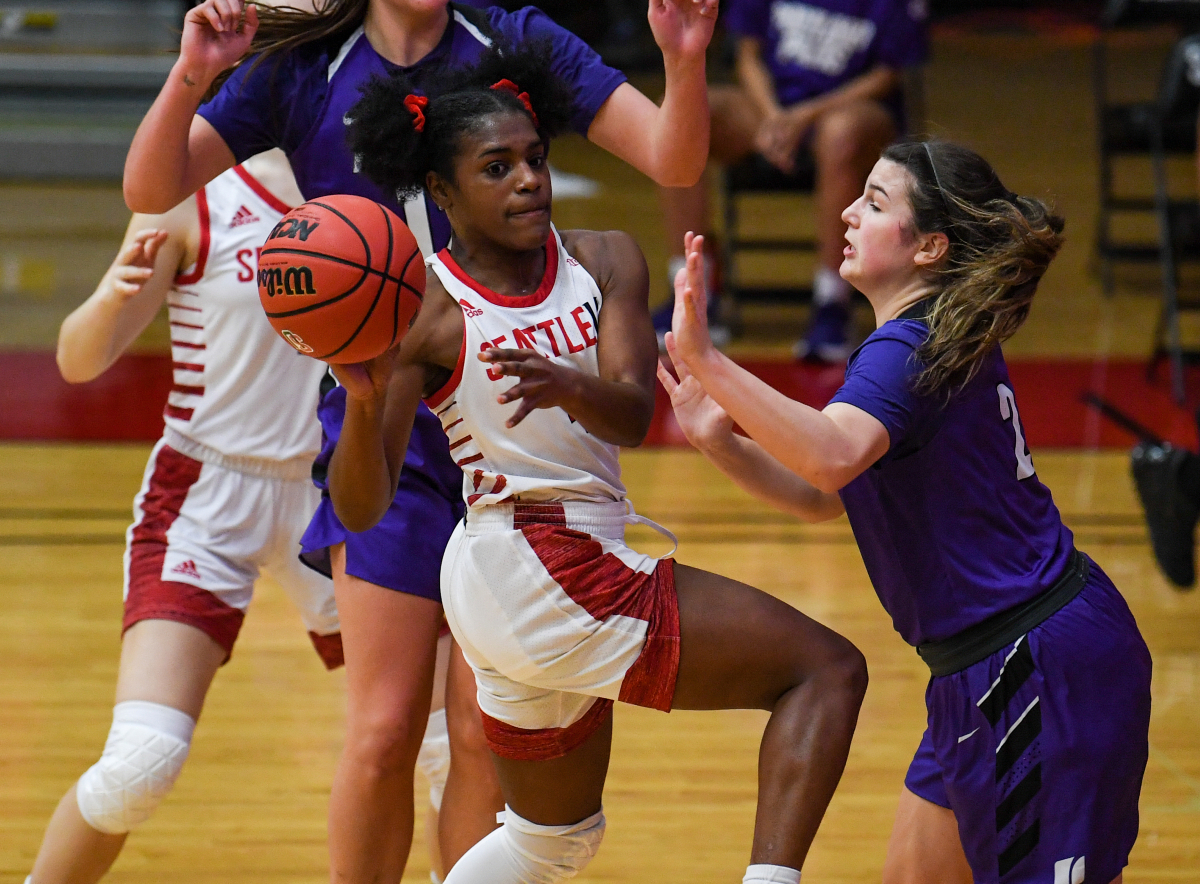 Hailing from Auburn, Wash., Williams has been outstanding this season. The redshirt junior leads the Redhawks in scoring after tearing her ACL for the second time a year ago, averaging 16.6 points, 4.6 rebounds, 3.0 assists and 1.9 steals per game in 15 outings. At the Dec. 21 game vs. Idaho, Williams set a Division I program record with 36 points. She has scored 20 or more points on five occasions this season.

The Sports Star of the Year event has honored some of Seattle's most inspiring and iconic sports individuals, media and philanthropists. Sports Star Committee (SSC) President Beth Knox is working with production crew and the sports community to ensure this year’s awards show captures the true essence of 2020.

“Not only was 2020 a difficult year for sports, there was a tremendous load on our community’s plate as well,” Knox said. “This year’s Sports Star is really an acknowledgement of our current environment, a celebration of the many ways our community came together and it acts as a testament to the true uniting power of sports. This is our way of saying thank you to Washington sports fans and offering a bit of relief by spending an hour with some of Washington’s best known and beloved sports figures.”

Nominees are selected by the SSC, compiled of local sports historians, media and other members of the sports industry and then voted on by the general public. Once an individual has been named a Sports Star that person becomes a member of an elite group that forever etches their name in Washington sports history. The winners are announced during the 86th Annual Sports Star of the Year Awards show, which will be broadcast on KING 5 at 7 p.m. Feb. 27.