School of Law Welcomes New Faculty, Including Our New President 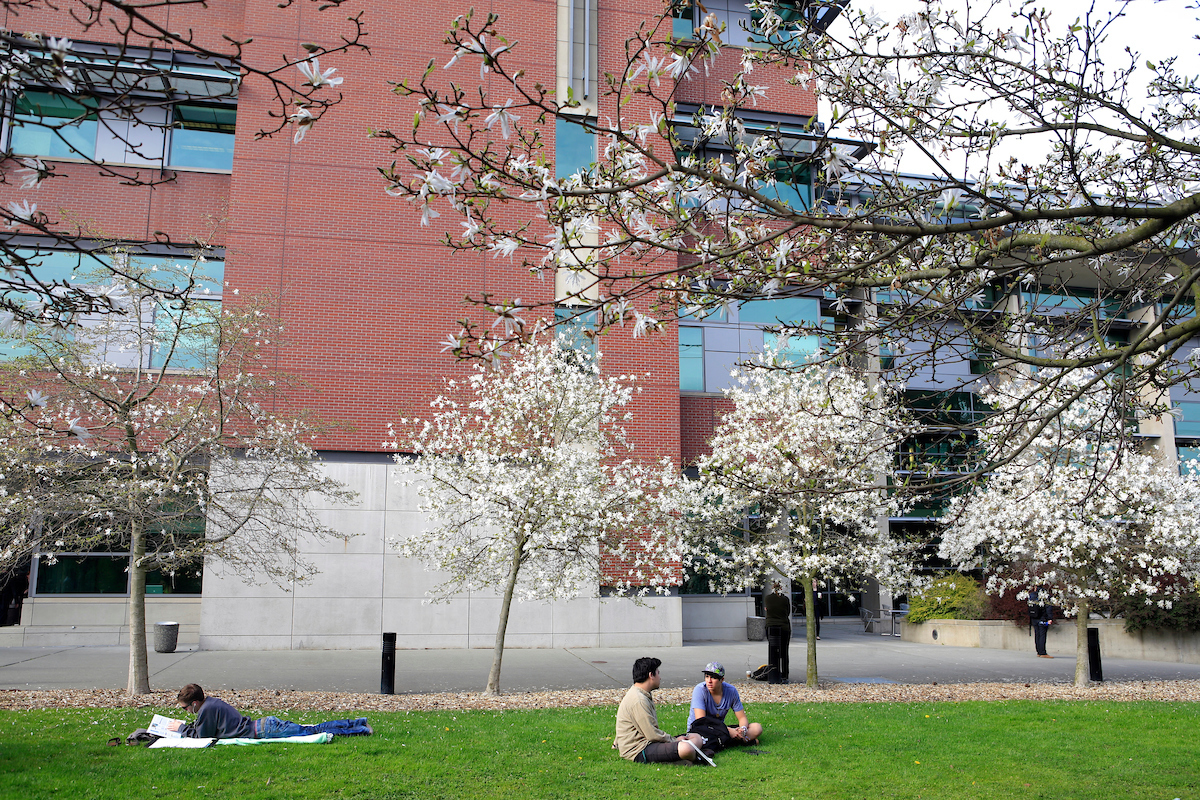 Beginning this summer, three outstanding professors will join the faculty of the Seattle University School of Law, including president-elect Eduardo Peñalver, his spouse, Sital Kalantry, and Carwina Weng. Each bring deep expertise and an impressive record of scholarship.

As the incoming president of Seattle University, beginning July 1, 2021, Peñalver will also hold an appointment as a tenured law professor. He joins Seattle U from Cornell University, where he has been the Allan R. Tessler Dean since 2014, serving as the first Latino dean of an Ivy League law school.

A Rhodes Scholar, Peñalver was previously the John P. Wilson Professor of Law at the University of Chicago Law School and was a faculty member of Cornell Law and Fordham University School of Law. He has also served as a visiting professor at Harvard Law School and Yale Law. He began his legal career clerking for Justice John Paul Stevens of the U.S. Supreme Court and for Judge Guido Calabresi of the U.S. Court of Appeals for the Second Circuit.

His areas of legal expertise are property, land use and law and religion.

Kalantry will join the university as an associate professor of law. Her scholarship seeks to identify how legal norms aimed at promoting human rights sometimes undermine gender and racial equality when they migrate across national borders. Her areas of expertise are comparative law, feminist legal theory, international human rights, the Indian legal system and empirical studies of courts.

As a tenured associate professor, Kalantry will teach contract law, comparative constitutional law and business and human rights. Additionally, she will establish the India Center for Law and Justice.

Previously with Cornell Law School, Kalantry founded and directed the school’s International Human Rights Clinic, India Law Center and the Avon Global Center for Women and Justice, in addition to teaching other clinical and doctrinal courses.

Weng will join as a visiting clinical professor of law and will serve as acting director of the Ronald A. Peterson Law Clinic. A nationally recognized expert in clinical legal teaching, Weng will lead the clinical program, which is consistently ranked in the Top 25 nationally.

She comes to Seattle U from the Indiana University Maurer School of Law, where she founded its Disability Law Clinic and taught an array of experiential courses. A frequent speaker on the international, national and community stages, Weng brings expertise in legal pedagogy, with a particular focus on clinic design and implementation, as well as diversity, equity and inclusion in the classroom.

Her areas of expertise are clinical legal education, multicultural lawyering and law and psychology.