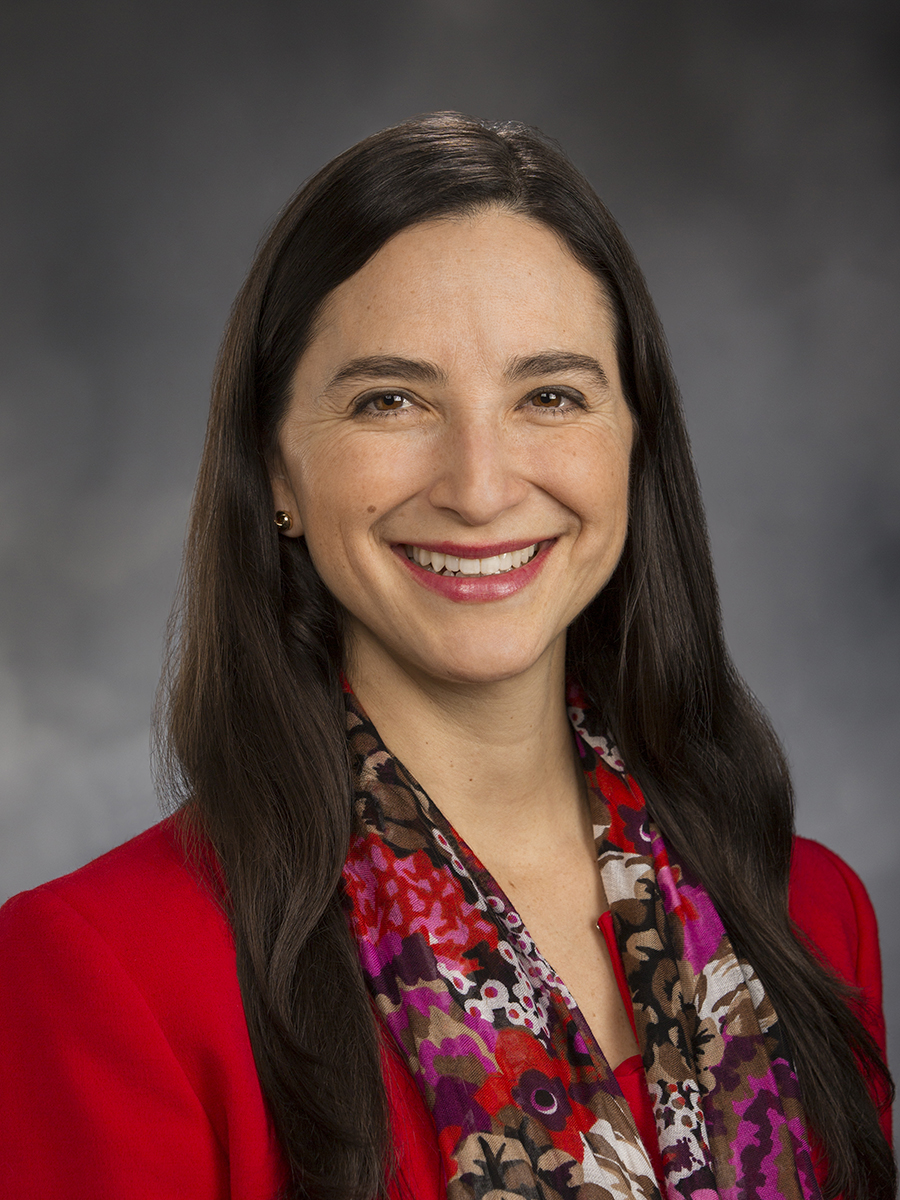 The fire in  Senator Rebecca Saldaña, ’99, was lit while, as a student Campus Minister at Seattle U, she organized a student lobby day in Olympia to advocate for increased public funding for housing options for farmworkers.

“It was my first time at the state capitol and at the time I had no intention of ever returning to legislate,” explains Saldaña. “But it was the spark that kept me engaging in local civic and policy advocacy no matter what position or job I had.”

Now in the middle of her fifth legislative session and the Co-Deputy Majority Leader in the Senate, she has adjusted to remote work in our COVID world, brushing off with laughter the usual indignities.

“Can I work from the basement with two children in the house?” she asks, with a laugh. “It (remote work) does take extra effort but my mission is to communicate often with constituents most impacted by public policy.”

The on-the-ground—or on the phone—efforts continue to pay off for this Seattle U alum dedicated to helping confront injustice. Her committee assignments include posts on Human Services, Reentry & Rehabilitation, where she is a driving force behind Senate Bill  5120 that would allow the resentencing of some minor offenders convicted in adult courts, and Labor, Commerce & Tribal Affairs. It is her assignment as vice-chair of the Transportation Committee where she also sees her mission very clearly.

“Transportation is about building a system that is better for our elders, minorities and the economically disadvantaged,” says Saldaña. “And the Transportation (Committee) is essentially the number one environmental priority, too,” while explaining the committee’s work to help the state meet the conditions of a court order on culverts to sustain the salmon population.

Additionally, last month Saldaña introduced the  HEAL Act to implement the recommendations of the  Environmental Justice Task Force. The bill was passed by the Ways & Means Committee last week on its hopeful path to Governor Inslee’s desk.

Just as her advocacy more than two decades ago was driven by her Seattle U education and experiences, she credits one particular professor, Dr. Jeanette Rodriguez, for introducing her to the work and words of theologian Virgilio Elizondo, whose prose helps sustain her social justice advocacy in the legislature all these years later:

This profile is the final one in a four-part series about Redhawks in the Legislature.