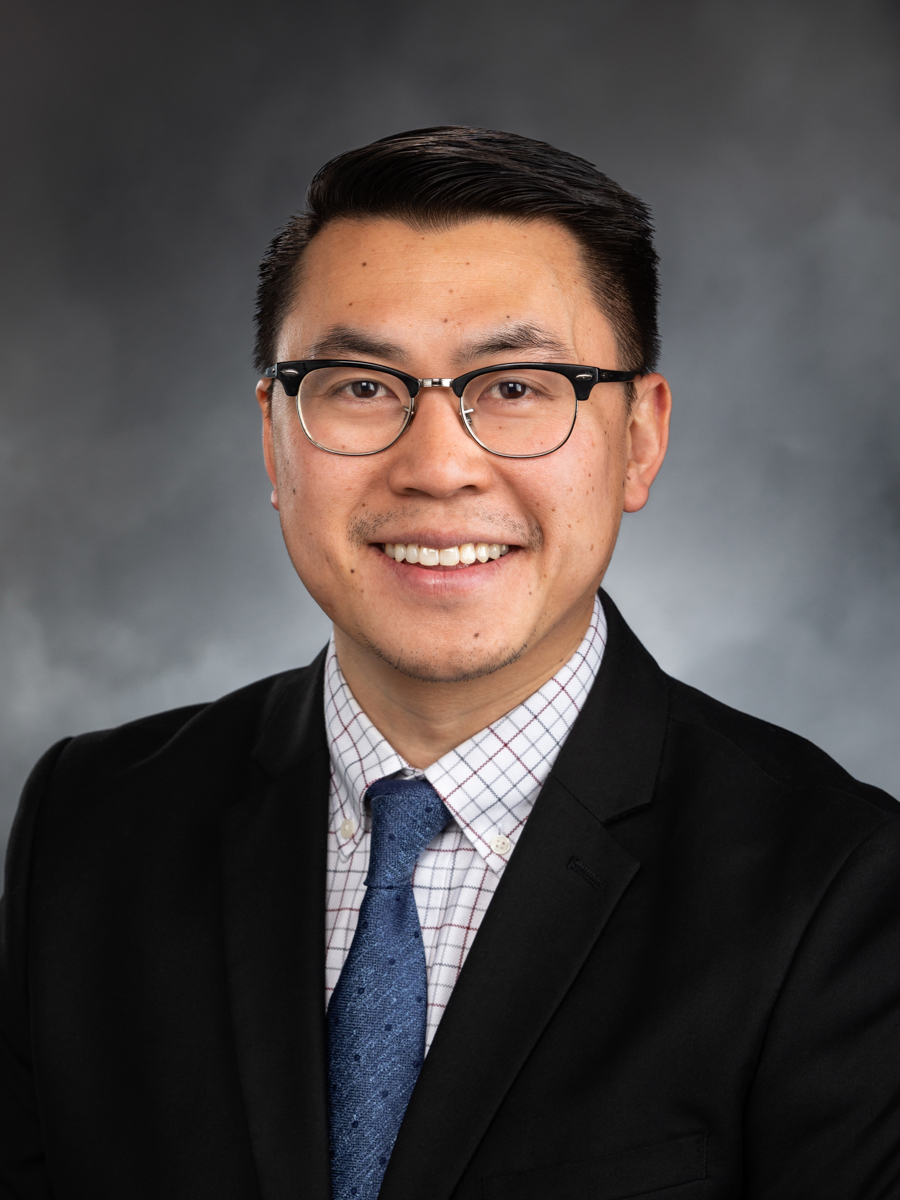 Nguyen says the legislature’s early decision to operate mostly remotely has helped the elected members hear from a diverse cross-section of constituents and community leaders because the major barriers to access are gone.

Senator Joe Nguyen calls himself the digital floor assistant, a glorified office “Mr. Fix-It,” deliberately downplaying his role as a servant leader. Like most of us, he only commutes to work on infrequent occasions, communicating with his colleagues, associates, neighbors and strangers alike, mostly through Teams or Zoom. Unlike most of us, though, he happens to be an elected leader with vital roles in the Washington legislature with an eye toward helping empower leaders for a just and humane world. Oh, and he happens to be the 2020 Seattle University Alumnus Of the Year.

Nguyen is the assistant caucus majority floor leader for the Democratic side of the legislature.

“Right now, I just make sure our members have what they need. I’m probably the most tech-savvy person in the legislature, so being a digital assistant in this reality suits me.”

The “floor” where Nguyen is the assistant leader happens to be almost entirely empty these days, as is the Democratic Caucus Room he spoke from for this interview.

Nguyen says the legislature’s early decision to operate mostly remotely has helped the elected members hear from a diverse cross-section of constituents and community leaders because the major barriers to access are gone.

“Constituents can talk to us from their homes, from their communities,” he explains. “They don’t have to travel to Olympia. They can gather in their homes, in their classrooms. It’s a great advantage for all of us.”

And he’s acting purposefully to empower the voice of the too-often voiceless. In addition to his duties as floor leader, Nguyen also serves as the vice chair of the Human Services, Reentry & Rehabilitation Committee, where he helps ensure the voices of middle school students, families, the underserved and incarcerated individuals are heard.

“Our work now is so efficient and intentional. We can focus exclusively on good public policy and make sure we hear from the people we should be hearing from,” he says. “We want to empower leaders for a just and humane world, the moral clarity of my Jesuit education taught me that.”

And the Jesuit ethos that underscores Seattle U’s mission is why he remains active with his alma mater and finds connections with other alumni.

"Seattle U alums, especially in Washington state and the Puget Sound region, are tremendous. We can leverage one another to extend our Jesuit education because we are all like-minded: we want to improve our communities. Alumni are the reason Seattle U will remain a strong and great institution.”

Nguyen will be a major player in state and regional public policy and politics for decades to come. And he knows Seattle U alumni will be with him every step of the way.

This profile of Senator Nguyen is the first in a four-part series about Redhawks in the legislature. Next up: Representative Dave Paul, ’90, of the 10th Legislative District.