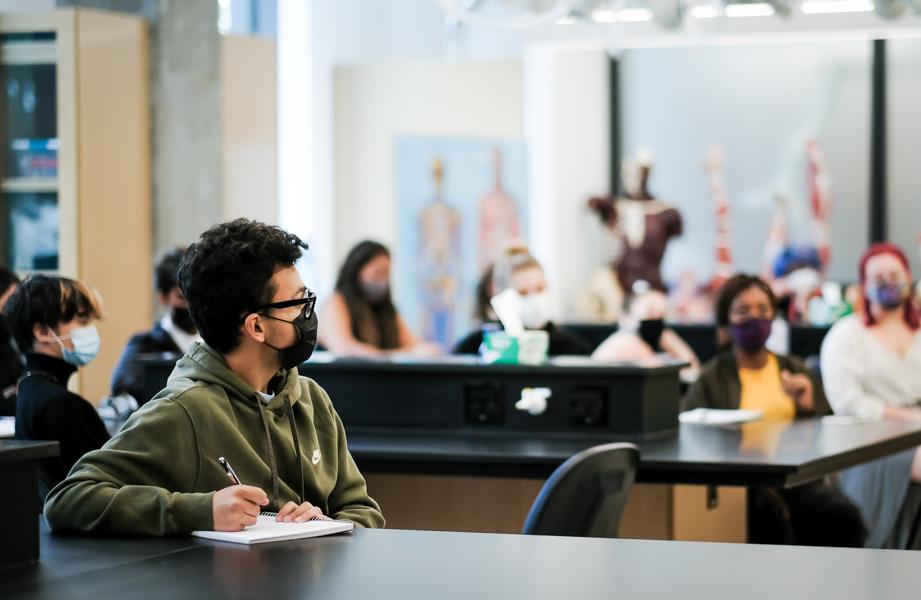 Seattle University was ranked in the top 16 percent of universities nationally, placing #122 of 796 institutions, in the Wall Street Journal/Times Higher Education College Ranking 2022. The university ranked #22 of colleges and universities in the West region.

The WSJ/THE methodology focuses on student success and learning. Rankings are generated from four “pillars,” each of which represents a key area in teaching excellence. They are: resources, engagement, outcomes and environment, with a total of 15 key metrics. Seattle University was ranked above the median in all four of the components evaluated.

Several Seattle U academic programs ranked in the Top 50 in the U.S. News & World Report 2021 “Best Colleges.” Three programs in the Albers School of Business and Economics were among the highest ranked in the nation: Business Analytics (#17), Finance (#22) and Accounting (#38). Undergraduate engineering ranked #29 among non-doctorate schools. Undergraduate teaching ranked #48.

Overall, at #127, Seattle U was ranked in the top one third of all national universities by U.S. News.

#14 in the U.S. for Sustainability

Seattle University’s extensive efforts to promote, teach and practice sustainability was recognized in the 15th annual Sierra magazine Cool Schools 2021 rankings. The university advanced to #14 from #20 last year among 328 colleges and universities that participated in the Cool Schools survey, placing it in the Top 4 percent overall. Seattle U is the only Pacific Northwest institution in the Top 20.

The Princeton Review recognized Seattle University as one of the best colleges in the nation for undergraduate education, according to its Best 386 Colleges 2021. The latest edition of the guide, released in August, marked the 18th consecutive year that Seattle U has been featured.

The Princeton Review list of schools is entirely based on surveys of college students who rate their colleges on dozens of topics and report on their overall campus experience. In all, 143,000 students were surveyed. The Princeton Review’s survey asks students about their professors, administrators, school services, campus culture and other facets of college life.