More than $3 Million (and Counting) Raised for Costco Scholars 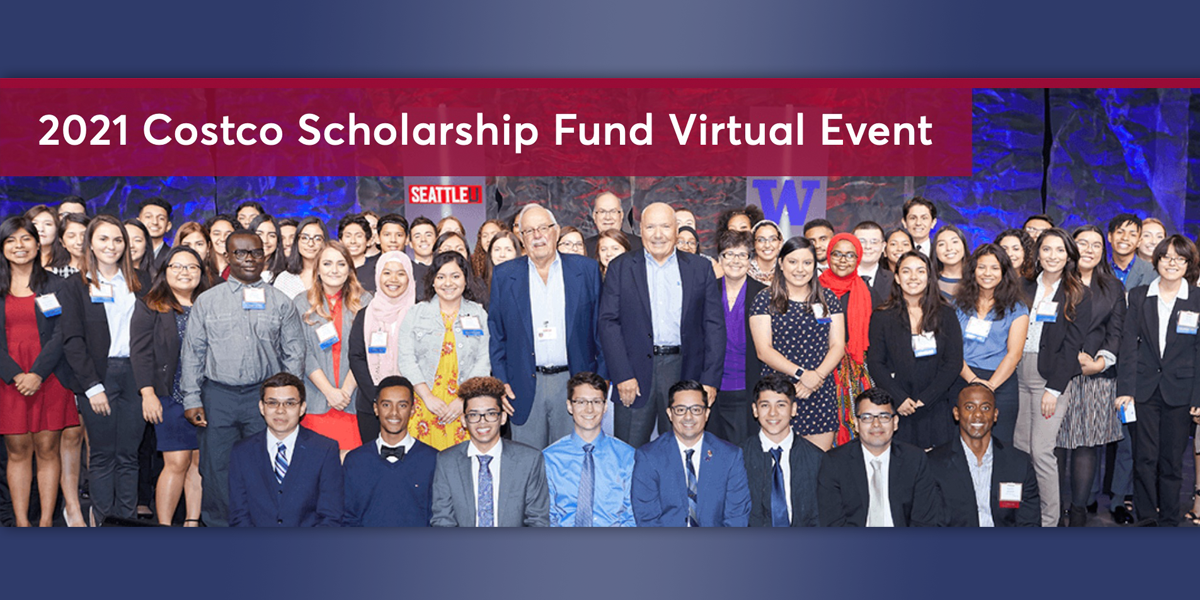 The scholarship program is a partnership between Costco Wholesale, College Success Foundation, Seattle University and the University of Washington.

The event featured two Seattle U Costco Scholars: Tatianah Summers, ’21, who served as the undergraduate speaker at the event. A former leader in the Black Student Union, Summers helped establish the first-ever Black Student Union Scholarship on campus. Melvin Pretlow, ‘09, currently a Senior Business Analyst for Store Development at Starbucks, was featured in the event video.

Since its inception, the Costco Scholarship Fund has raised more than $60 million for deserving students.

More about the Seattle U Costco Scholar Alumni

Tatianah Summers grew up near Denver, Colorado, in a predominantly white community. Though she enjoyed school and took numerous advanced classes, Summers noted that finding a sense of identity was difficult when very few of her classmates looked like she did. At Seattle University, she was able to explore and cement her identity though participation and leadership in the Black Student Union, helping to establish the first-ever Black Student Union Scholarship on campus. Summers also explored her love of science and philosophy through her classes, uniting the subjects through reflection and introspection on ethics within the medical field. In the future, Summers plans to attend graduate school and hopes to support people of color, especially mothers of color.

Melvin Pretlow graduated from Seattle University with a degree in Finance. Following graduation he began working as a teacher for fifth and sixth graders with Teach for America, a nonprofit that recruits leaders to teach in low-income schools. Pretlow saw this position as an opportunity to give back and support the education of future leaders, much like how the Costco Scholarship Fund supported him. After two years of teaching, he returned to Seattle and shared his financial skills through contract work with a variety of major corporations, including Amazon, Microsoft, Expedia and T-Mobile. Currently, Pretlow works at Starbucks as a Senior Business Analyst for Store Development. In the future, he would like to advance into a management position within finance, create his own small business  and travel with his family to Zimbabwe and throughout Europe.