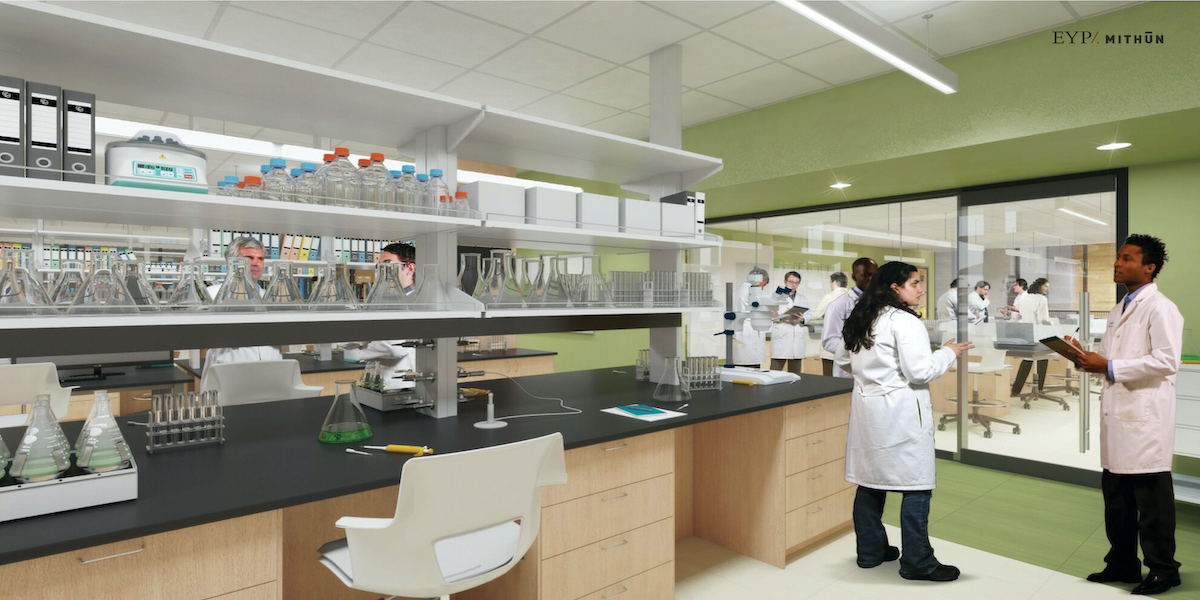 Junior Shefali Menezes is first recipient of new Peter L. and Patricia A. Lee Fellowship for Excellence in Student Research.

While in Hawaii on an academic field study program, Shefali Menezes, ’22, got news about how she was going to spend her summer. Menezes received word that early morning that she was the inaugural recipient of the Peter L. and Patricia A. Lee Fellowship for Excellence in Student Research, a new undergraduate summer research program.

“I wanted to jump up and tell everyone. I remember being in disbelief and having to read over the email several times,” she explains. “I could not stop smiling and I had this feeling of ‘I did that.’”

Peter Lee, PhD, the namesake of this new research fellowship who earned a degree in chemistry in 1964, is a distinguished alum of Seattle U who has been an influential figure on the global stage and active with his alma mater. With this fellowship he also honors his late wife, Patricia Lee (Coleman), who graduated from Seattle U in 1965.

As part of the fellowship, recipients must be juniors—majoring in one of the sciences—who seek to pursue advance studies in STEM disciplines, including entering a PhD program. The fellows like Menezes receive a summer of financial support to conduct their research.

For Menezes, the focus of her research is, “Exploring Microscopic Green Algae Diversity in Local Lakes,” which relates to algal and viral diversity. The project commenced June 14 and continues into early September, taking place both in the field—pulling water samples from local freshwater areas—and inside a lab in the new Jim and Janet Sinegal Center for Science and Innovation. It is one of the first research projects in the Sinegal Center before its official opening this fall.

The goal of the research, says Menezes, is to create a foundation for future research on viral algae diversity with both traditional and modern approaches.

“Green algae are an important part of marine communities because they uptake carbon dioxide and release oxygen. There are estimated to be up to a million species. The goal of this project is to explore this algal diversity in freshwater habitats in the Puget Sound area. Biodiversity is essential for ecosystem health as well as resiliency. Using genetic techniques, we will be able to describe known and unknown algal species. This could potentially be used as a library to aid future experiments that relate to how viruses affect the algal species.”

Menezes, who is majoring in marine and conservation biology, will work with Associate Professor of Biology and faculty mentor Carolyn Stenbak, PhD.

Previously, Menezes has conducted research at the National Oceanic and Atmospheric Administration. Post-Seattle U, Menezes plans continued field work and likely graduate school, with the long-term goal of a career in marine science research.

“Since I am interested in conservation and sustainable ecosystems, I would like to be able to carry out research pertaining to human involvement within natural ecosystems,” she says, “studying how to create a sustainable balance for human development, while still allowing space for organisms and biomes to flourish.”

As a graduate of the College of Science and Engineering, Peter Lee knows of the importance of opportunities and experiential learning, aspects of his undergrad years at Seattle U.

“I studied chemistry because I wanted to have a good general science education,” says Lee, who was initially eyeing a career in engineering.

Although he didn’t end up as an engineer following graduation, Lee put his chemistry degree to great use, first working as a quality control chemist with Darigold. Ultimately, his education and work in the field would prove beneficial on an international stage as Lee is widely credited as being instrumental in bringing iconic American brand Coca-Cola to China.

“Being a trailblazer, I wasn’t afraid of a challenge,” says Lee, who indeed was successful in the re-entry of Coca-Cola into China with the signing of an agreement in Beijing in December 1978. This marked the first major international company to re-enter the country.

With all his professional and academic achievements, Lee has never forgotten his Seattle University roots. As one of the university’s earliest international students, he is also among our most actively engaged alums. A recipient of the University Service award in 2018, Lee made the lead contribution and secured the remaining funds for the Asian Studies Program and later established an eponymous Endowed Lectureship in East Asian Culture and Civilization.

When asked why he stays involved with Seattle U, Lee says, “When you drink water, you must think about its source. When I looked back and saw what I got from Seattle U, I knew I had to give back. A good person should always remember the source of their success.”

Read more about this research project and the fellowship in the fall edition of Seattle University Magazine.