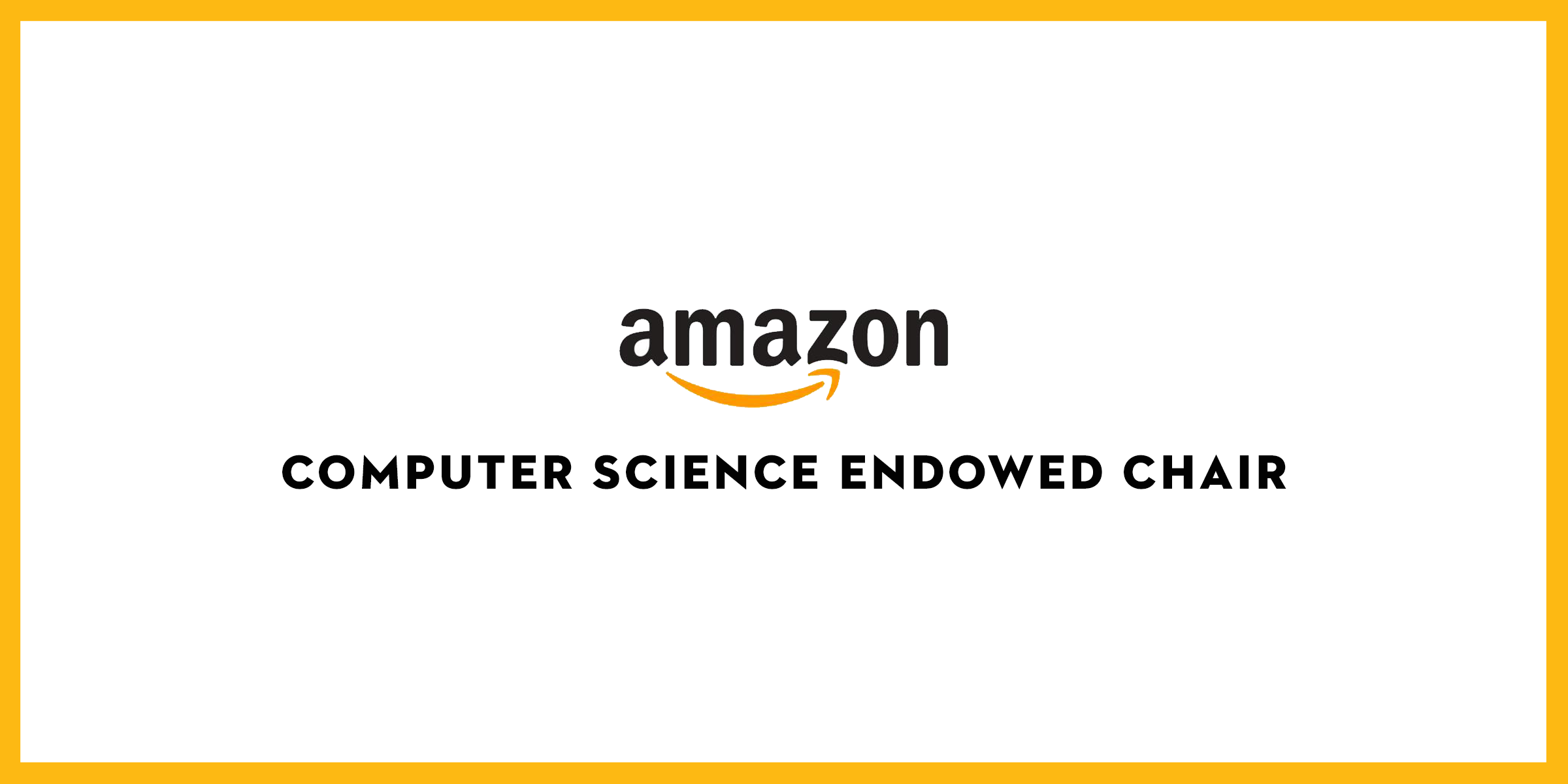 Amazon’s gift will support Seattle University’s efforts to recruit and retain well-prepared computer science students—with a focus on underrepresented minorities —and to connect all students with industry perspectives and elevate the department’s ability to graduate computer scientists and software engineers.

Seattle University today announced that Amazon will endow the position of chair of the computer science department.

A national search for the new Amazon Endowed Computer Science Chair is now underway.  Amazon’s gift will support Seattle University’s efforts to recruit and retain well-prepared computer science students—with a focus on underrepresented minorities —and to connect all students with industry perspectives and elevate the department’s ability to graduate computer scientists and software engineers.

“The Amazon gift to Seattle University will allow us to enhance this first-rate program by recruiting the best faculty and educating students as leaders in service to the industries of our region,” says President Stephen V. Sundborg, S.J. “We are most grateful for this timely gift from Amazon that builds on their earlier gift supporting the construction of the Jim and Janet Sinegal Center for Science and Innovation.”

Announced in May 2019, Amazon made a $3 million gift to the new Jim and Janet Sinegal Center for Science and Innovation, a major component of Seattle University’s comprehensive campaign, opening fall quarter 2021. This is in addition to Amazon’s $50 million investment in U.S. computer science education through Amazon Future Engineer, the company’s comprehensive childhood-to-career program, which currently benefits more than 550,000 K-12 students from underserved communities across 5,000 schools and hundreds of college students.

“Seattle University has been a leader in bringing more diverse talent into computer science—women comprise 44 percent of students in the College of Science and Engineering and half of the college’s leadership team—and at Amazon, we want to support this critical work,” says Drew Herdener, vice president of Worldwide Communications at Amazon. “We created the Amazon Endowed Chair in Computer Science to enable Seattle University to keep recruiting and educating the next generation of computer science and engineering talent, especially among underrepresented minorities. We’re excited to be part of the university’s ongoing growth in the CS field—in research, in education and in building the future pipeline of great computer scientists.”

The investment from Amazon will secure a top-tier candidate to lead the Department of Computer Science, according to Mike Quinn, PhD, dean of the College of Science and Engineering.

“The Amazon Endowed Computer Science Chair will continue to build the visibility and prestige of the computer science department nationally and internationally as it continues its rapid growth in size and quality,” says Quinn. “It will appeal to exceptional candidates who are drawn to Seattle U’s values around seeking diverse perspectives and focusing on whole-person learning and curiosity.”

Computer science also will play a key role in growth in new data science offerings, Quinn says, and will support more students from other majors who want to minor in computer science.

Undergraduate computer science majors spend their senior year working on team projects assigned by industry partners. In the new Amazon Computer Science Project Center space, student teams will work on their capstone projects, developing technical expertise and polishing the skills employers like Amazon are looking for. Amazon is one of many industry partners providing projects for Seattle University students. When completed this summer, the Jim and Janet Sinegal Center for Science and Innovation will serve as the gateway to the Seattle University campus. In new, state-of-the-art facilities, an increasing number of STEM students will benefit from opportunities for interdisciplinary collaboration with their peers, professors and industry and community partners. Students will gain the skills and knowledge to solve the most pressing problems of today and tomorrow and to shape the next generation of leaders.