The Dream Lives on for DACA 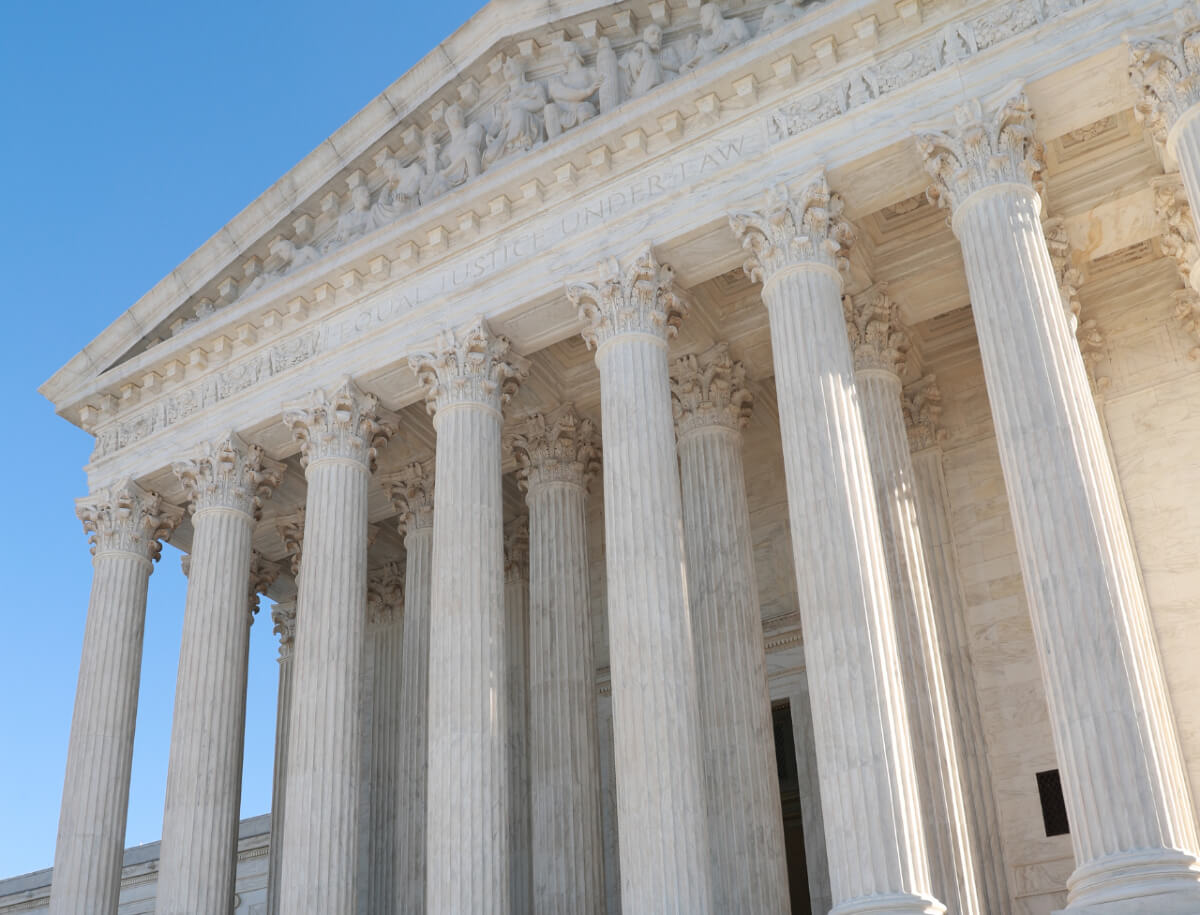 Seattle University has stood in solidarity with DACA recipients since 2017 when the Trump administration rescinded the program. Seattle U stands with our DACA students and remains committed to doing everything we can to support them.

The U.S. Supreme Court ruling that upholds the eight-year-old Deferred Action for Childhood Arrivals (DACA) program is a “significant victory for Dreamers, who are valued members of campuses and communities across the nation who make positive contributions to our country,” says President Stephen V. Sundborg, S.J.

The court blocked the Trump administration’s attempt to end DACA protections to more than 700,000 immigrants brought to the U.S. as children, who are also known as Dreamers.

“DACA opened up educational pathways for our students through access to admissions, in-state tuition and financial aid. DACA recipients at Seattle University contribute to and shape our campus culture and identity,” says Father Sundborg. “Seattle University is a welcoming and inclusive institution and campus community. We stand with our DACA students and remain committed to doing everything we can to support them.”

Seattle University has stood in solidarity with DACA recipients since 2017 when the Trump administration rescinded the program. This included signing onto statements by the Independent Colleges of Washington, Ignatian Solidarity Network and Jesuits and the American Council on Education.

In 2019, Seattle University joined more than 164 colleges and universities from across the country in signing an amicus brief supporting the young immigrants. This “friend of the court” brief was coordinated by the Presidents’ Alliance on Higher Education and Immigration, of which Seattle U is a member.

About 216,000 DACA-eligible immigrants are enrolled in higher education, according to the Presidents’ Alliance.

“The court’s decision is a testament to the leadership, perseverance and determination of the many DACA recipients and Dreamers who put their faith in the American dream,” says Miriam Feldblum, Alliance executive director. “These aspiring Americans—who are Americans in all ways except on paper—contributed immensely to our campuses and communities across this nation, with many of them serving as essential workers, researchers and medical professionals during this COVID-19 pandemic. Now, more urgently than ever, we need to call on Congress to pass legislation and provide these young people a roadmap to citizenship and permanent integration into the fabric of our nation.”

In a statement, the Association for Jesuit Colleges and Universities (AJCU), of which Seattle U is a member, said, “We welcome the decision that acknowledged that the program was unlawfully rescinded in an arbitrary and capricious manner. At Jesuit colleges and universities, DACA recipients are not just our students, colleagues and alumni. They are companions in our shared mission to be people for and with others, to seek a faith that does justice and to do everything for the greater glory of God.”

The statement continued, “But we recognize that our work to protect DACA recipients is not finished. We remain committed to working with Congress and seek continued leadership from our Jesuit-educated alumni who serve in the House and Senate to do what is right and just: to vote for a clean DREAM Act.”

Seattle U Law School Professor Andrew Siegel, a nationally recognized expert on the Supreme Court, tweeted, “For the second consecutive year (Chief Justice) John Roberts tells the Trump administration that to achieve its policy objectives it needs to behave in a minimally competent way and conform to the (very low) requirements the law sets for executive action.”

Siegel also said that “the decision invalidated the Trump administration’s rescission of DACA but left open the possibility that a President could successfully rescind DACA if they follow those requirements and provide a reasoned justification. Most experts believe that the Trump administration does not have time to try again this term. That means that the fate of DACA will likely be decided in the election this November.”