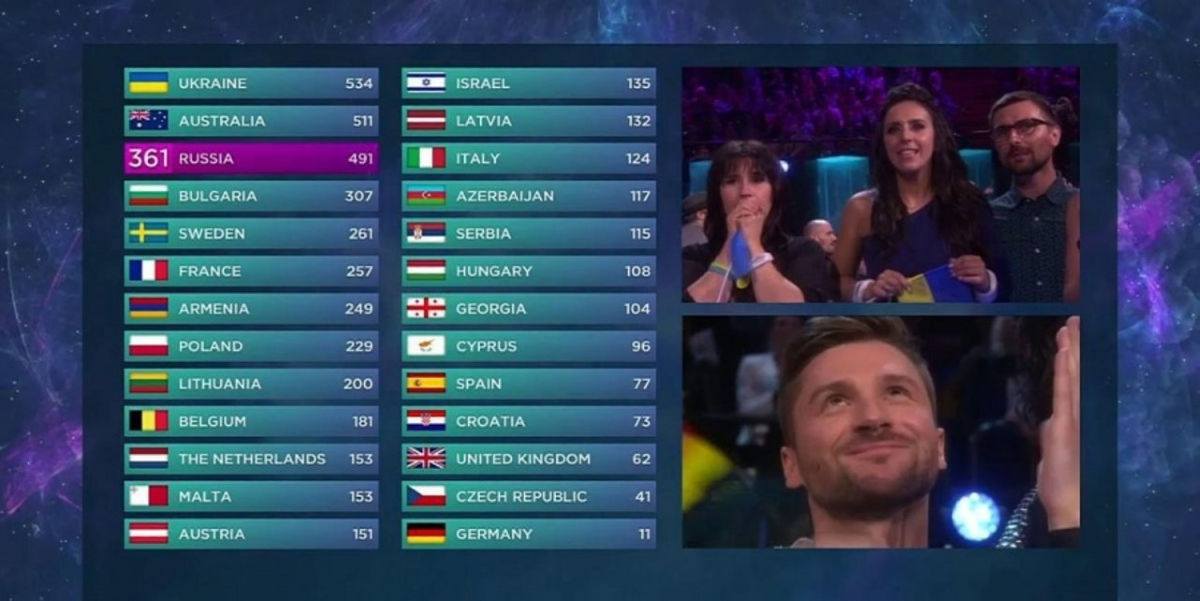 Like millions of others growing up in Europe, David Green joined his family for a TV-watching ritual one Saturday night each spring: the annual Eurovision Song Contest. It became a humanities seminar course he teaches.

Like millions of others growing up in Europe, David Green joined his family for a TV-watching ritual one Saturday night each spring: the annual Eurovision Song Contest.

“It’s a unique TV show that included foreign languages and instruments I’d never seen before, often presented on a cool, technologically interesting stage,” says Green, director of the Center for Faculty Development and clinical professor of International Studies. “My interest in Eurovision ebbed and flowed over the years, and the show has changed a lot, becoming increasingly about the combination of song and performance.”

Green became more interested in Eurovision after he left the United Kingdom and moved to Seattle in 2006. Eurovision-related podcasts started appearing online around 2010.

“The more I got to know, the more I could see it as a topic for courses in all sorts of disciplines—history, politics, theater design, film, geography, languages, statistics, sociology, music and obviously, international studies.”

“Inquiry seminars in the humanities provide students the chance to explore and interpret primary source material to answer questions in their cultural and historical contexts,” says Green. “Each year, Eurovision provides 40 or so new primary sources in the shape of wildly varied three-minute performances, enabling the course to stay fresh and up-to-date, while also allowing comparisons over time, since the contest has been going for 65 years now.”

Recently, Netflix released a Will Ferrell film on the global hit, Eurovision Song Contest: The Story of Fire Saga, loosely based on the real show. It’s raised the program’s profile in the U.S.

Green says the only other course on Eurovision he’s found in the country is at the University of Chicago. Although some may view the show as a frivolous music competition, filled with a campiness and extravagance, its appeal cannot be overstated. With 200 million viewers each year, it’s among the most popular TV entertainment shows in the world. For some countries, the show is one of their few chances for visibility on the international stage, figuratively and literally. Eurovision also has been a place of belonging for LGBTQ fans and performers since the late 1990s—even when the governments of those performers’ countries were introducing or enforcing anti-LGBTQ legislation.

Eurovision’s popularity with viewers and academics alike is growing due to three factors, says Green: its increasingly performative nature that allows for consistent storytelling; the Internet and access to older footage via YouTube; and for English speakers, that the rules around language at Eurovision were relaxed—1998 was the last year when countries had to perform in a national language.

Some of the themes that students in Green’s class examine are the “soft power” of culture, the slippery concepts of “tradition” and “modernity” and questions around belonging and identity—from oversimplified national identities to complex and intersectional personal ones.

The course can go in all sorts of different directions, so some topics might arise organically, while others Green chooses to highlight.

Each year Eurovision presents a slogan that represents the theme. This year’s slogan, revealed back in October, was to be “Open Up,” but the contest was cancelled due to COVID-19. The Dutch organizers are keeping the slogan for next year, but clearly with many different layers of meaning in the wake of the pandemic and calls for action all around the world to combat systemic racism and oppression.