"The Urgency of Now" 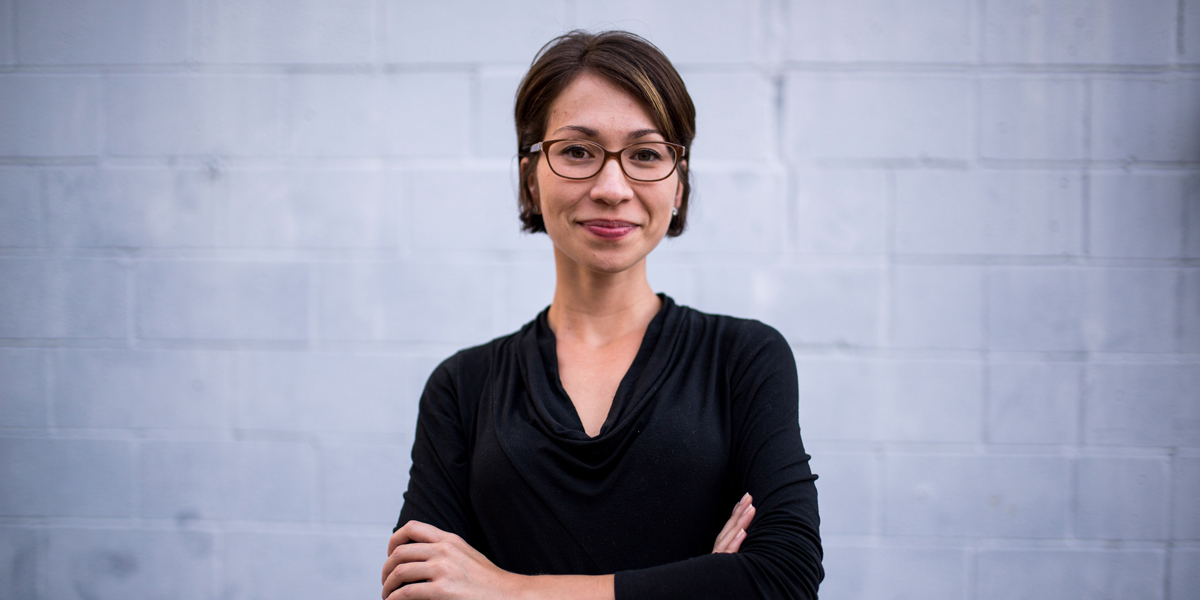 “Immigration and Migration” is the theme of this year’s MLK Celebration, which is presented by the Office of Multicultural Affairs (OMA) in association with Moral Mondays at SU, the university’s #BlackLivesMatter initiative.

Tyrone Brown, assistant director of OMA, says he heard Soltis speak at an event in 2017. “Her speech highlighted the ‘urgency of now’ in relation to immigration and migration and the need for different narratives as it relates to what has become a humanitarian and human rights issue,” he says. “There is a concerted effort by OMA to highlight the radical side of Dr. Martin Luther King Jr. and his legacy. The tendency has been to whitewash and sanitize what he stood and stands for. Dr. Soltis will help to connect Dr. King’s legacy to the contemporary reality of injustice challenge us to question our government and leaders whose actions go against the values we say we stand for as a democracy.”

This year’s theme mirrors the heightened relevance of immigration issues in recent years, nationally and particularly on college campuses. Here at Seattle U, President Stephen Sundborg, S.J., has consistently spoken out in support of the rights of immigrants as well as undocumented students, dating back to a 2010 Los Angeles Times op-ed he penned in support of the DREAM Act and in statements he’s made over the past two years.

SU’s MLK Celebration is free and open to the campus community and general public. OMA encourages you to RSVP at moralmondays@seattleu.edu. Questions? Contact Tyrone Brown at (206) 296-6074. A poster for the event can be found at MLK2019 Poster.pdf.