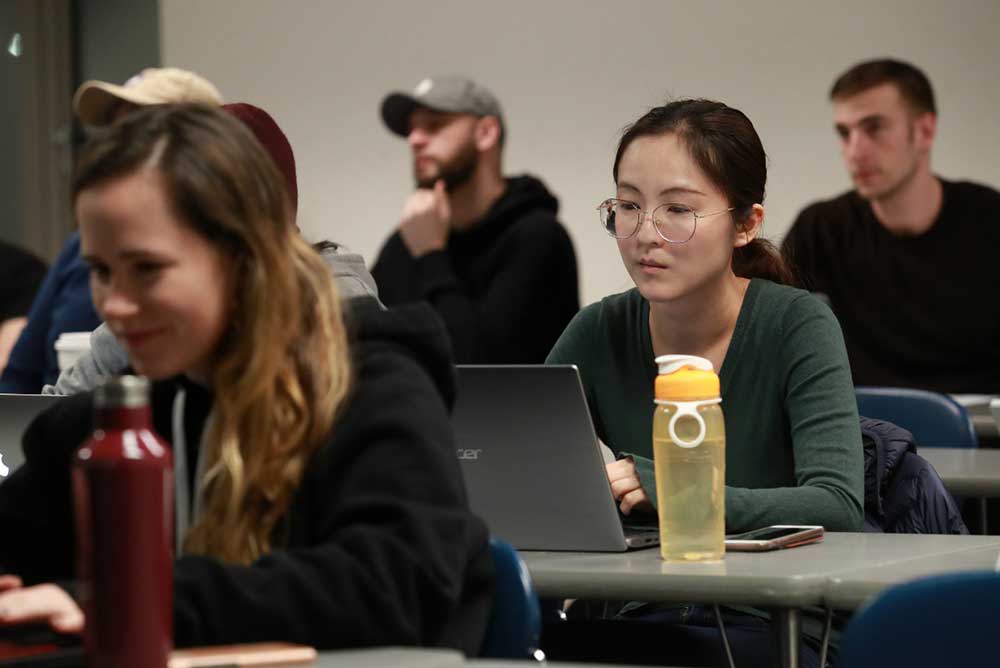 Three graduate programs in the Albers School of Business and Economics included in the rankings are:

The three highly ranked School of Law programs are: