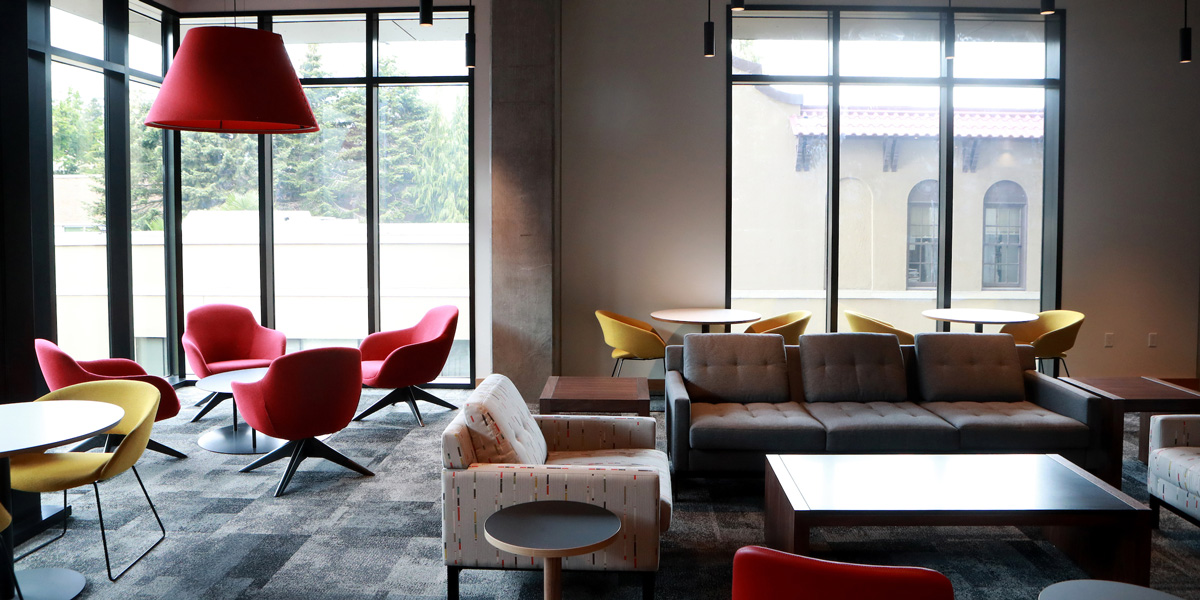 The 10-story student residence and office building under construction on the Seattle University campus will be named Vi Hilbert Hall in honor of a revered and respected Pacific Northwest Native American who greatly influenced Seattle University’s support for native peoples and their culture.

Vi Hilbert (1918–2008), is acknowledged as one of the most important people for the preservation of the Lushootseed language, also known as Puget Sound Salish. The university’s ethnobotanical garden is named in her honor and her portrait is included in the murals of significant Pacific Northwest Native peoples in the Student Center. In 1994, the university conferred the degree Doctor of Humanities, Honoris Causa, in recognition of Hilbert’s accomplishments as a language teacher, storyteller, translator, researcher and traditional elder. 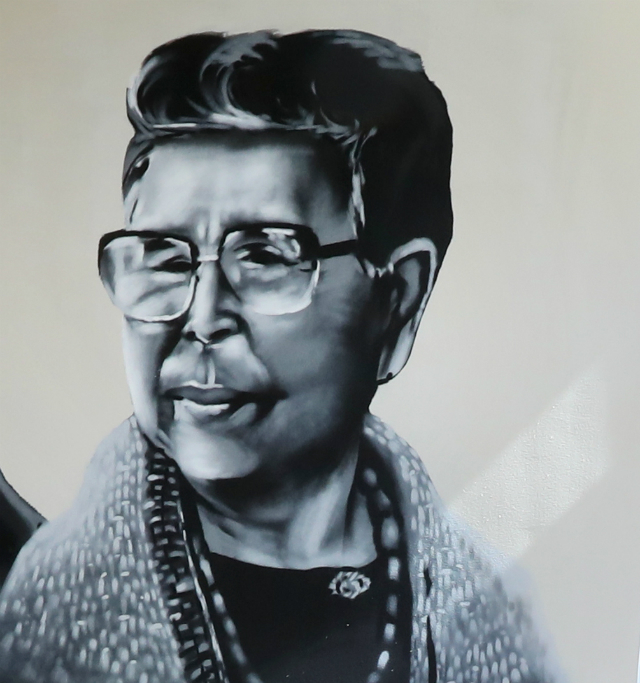 Over the years Hilbert received numerous awards recognizing her lifelong cultural contributions, including being named a Washington State Living Treasure in 1989 and receiving a National Endowment for the Arts National Heritage Fellowship from President Bill Clinton.

“The construction of major new buildings on campus is relatively rare. Most are named for accomplished Jesuits who had significant influence in shaping who we are today,” said Steven Sundborg, SJ, president.  “We can now be rightfully proud that our newest building will bear the name of an accomplished woman and Native American who similarly embodied our highest ideals and aspirations for a just and humane world.”

From a mission perspective, the university is particularly supportive of the Native American people of the Northwest. It was they who originally invited the Jesuits to the region. The decision to name the new building also complements the establishment of the Indigenous People’s Institute in 2016, itself another indication of the commitment of the university to walk with the region’s Native peoples. And this past fall, the university formally recognized the second Monday of October as Indigenous People’s Day on campus.

When completed in September 2018, there building at 1107 Madison St. will have 303 beds for students, large commons areas and consolidated office space for Enrollment Services, including Admissions and Student Financial Services. Information and images about Vi Hilbert and the Lushootseed people will be included in a planned lobby exhibit in Vi Hilbert Hall.

The university partnered with a private developer, Capstone Development Partners, to finance, design, build, operate and maintain the building.