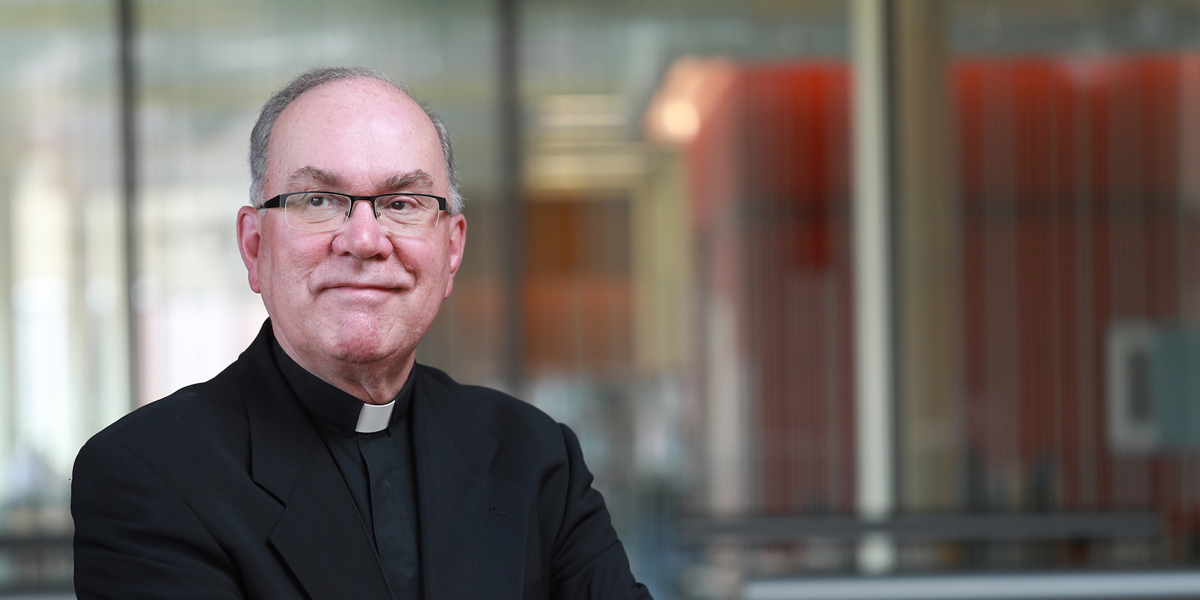 On March 5, 2019, the Los Angeles Times reported that a lawsuit has been filed against Loyola Marymount University and Shane Martin in his former role as a dean there. The plaintiff in the whistleblower lawsuit is a former employee who was fired by LMU in February 2018. In a statement to the Times, Provost Martin strongly denied the allegations of wrongdoing and said he would vigorously defend himself.

Seattle University President Stephen V. Sundborg, S.J., expressed his full support for and confidence in Shane Martin and his leadership as provost, adding that “the lawsuit at Loyola Marymount University should not distract from the important work we are doing at Seattle University.”

Loyola Marymount University has stated that it is university policy not to comment on pending litigation or personnel matters.