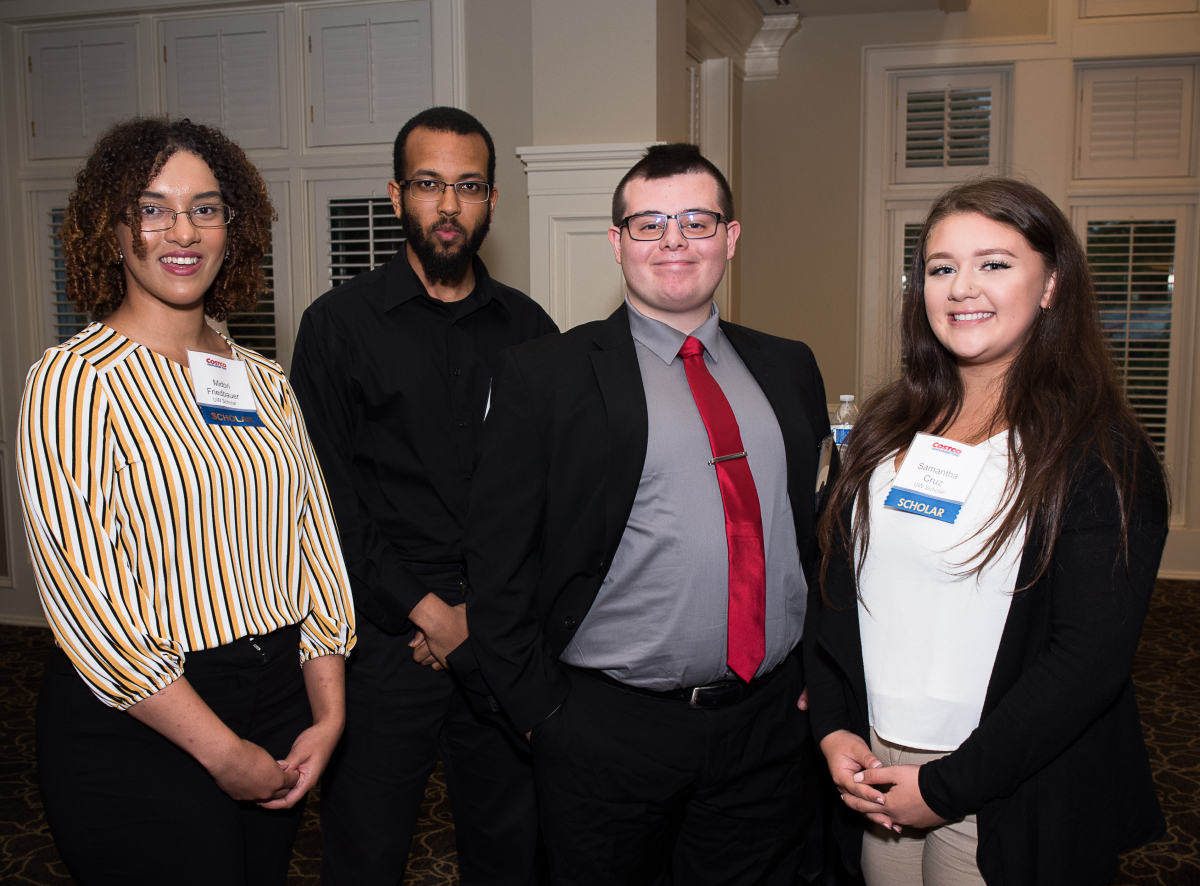 The Costco Scholarship Fund Breakfast marked its 20th anniversary with more than 1,700 guests helping to raise more than $5 million for scholarships. The annual breakfast, on September 18 at Meydenbauer Center, supports underrepresented students at Seattle University and the University of Washington.

Attendees had the opportunity to hear directly from students who benefit from the scholarships. The event emcee was Seattle U alumna Analisa Chavez, ’05, who shared how her scholarship and education led to her current position as the vice president of sales for Weider Global Nutrition. Dr. Chris Holder, ’02, Norma Cuevas, ’05 and Luke Walker, ’22, were featured in videos that highlighted their own path to college and, for the Holder and Cuevas, success post-graduation. The event concluded with a speech by current senior Hamzza Ahmed, ’20, who shared how receiving the Costco Scholarship gave him the opportunity to attend Seattle U.

Since 2000 the event has  raised more than $55 million for deserving students.