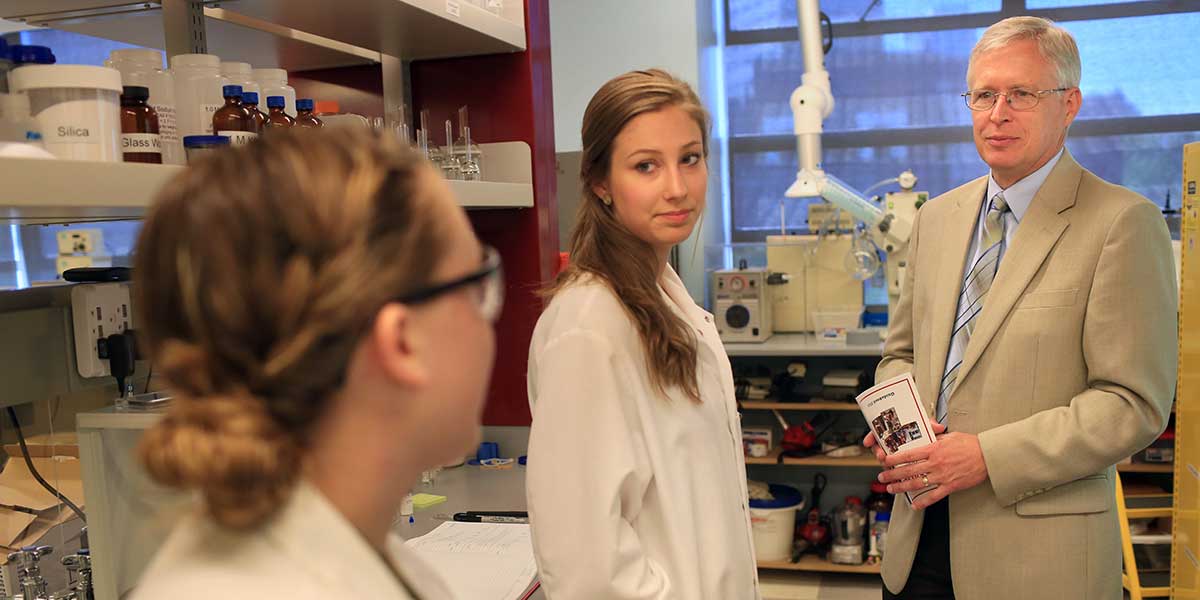 Murdock Trust announces $1.75 million gift toward the construction of the Center for Science and Innovation. 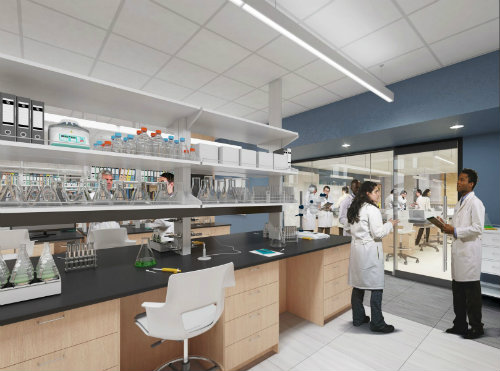