Study: Retaliatory Violence Between Police and Citizens Is Primed by Social Media 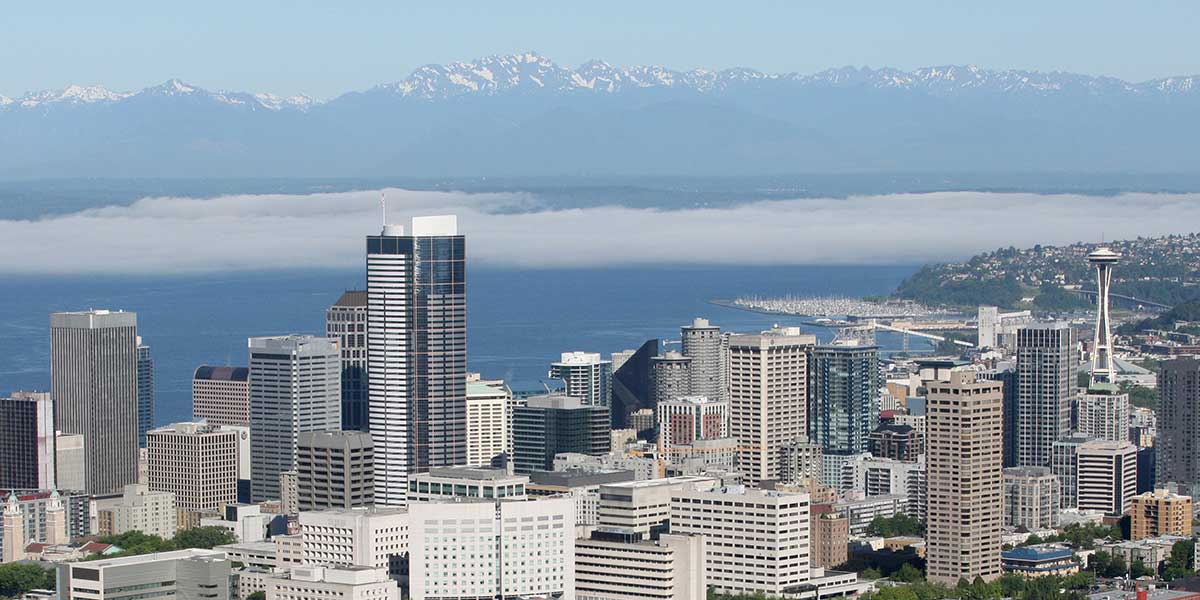 Research led by Seattle U criminal justice faculty provides strong initial evidence of an increase in deaths of minority citizens by law enforcement following an unexpected increase in officers killed in the line of duty; unexpected increases in social media posts highlighting these incidents are associated with an increased risk of fatal contacts between police and citizens.

These are some of the questions raised in a new research study published today in the science journal PLOS ONE by Seattle University criminal justice and business faculty. The research explores the relationships between law enforcement killed in the line of duty, fatal use of force incidents and social media activity related to the Black Lives Matter movement. The researchers wanted to know if, at the national level, there is any empirical evidence of retaliation on the part of police or citizens for fatalities occurring in either group. At the same time they wanted to understand the influence, if any, of social media coverage of the tensions between the two.

Importantly, all of the relationships described held steady while controlling for the daily number of Black Lives Matter-related tweets. These tweets could support or oppose the movement and might have nothing to do with fatal police-citizen violence. The tweets were a proxy for how much attention the topic received on any given day.

“Our study provides strong initial evidence of an increase in deaths of minority citizens by law enforcement following an unexpected increase in officers killed in the line of duty,” says Parkin. “It also provides initial evidence that unexpected increases in social media posts highlighting the conflict between law enforcement and minority groups are associated with an increased risk of fatal contacts between the two.”

One theory that can help explain the findings is called “terror management theory.” This psychological theory suggests that when an individual's mortality becomes either consciously or subconsciously salient, they are more likely to defend the dominant worldview. They will react positively to persons associated with “in groups”—social groups with which an individual identifies—of that perspective. They will also react negatively to persons associated with “out groups”—social groups with which an individual does not identify.

If police are made aware of the line-of-duty deaths of fellow officers, which the researchers argue is a form of priming, it may alter how they interact with individuals associated with perceived “out groups,” such as the Black Lives Matter movement. Law enforcement officers would tend to view non-minority citizens as part of the “in group.” and minority citizens as part of the out group. Engaging differently with members of the “out group” during contacts, compared to the “in group,” could explain the opposite relationship in the deaths of minority versus non-minority citizens after an officer is killed in the line of duty.

Researchers looked at nearly two years of daily data, from January 2015 to September 2016. The data was drawn from the Officer Down Memorial Page, The Washington Post’s police shootings database and Twitter. The data was disaggregated on two different categories to understand whether the frequency of fatal use of force incidents varied based on the race or ethnicity of citizens killed (white non-Hispanics and minorities).