Seattle University Board Votes to Divest from Fossil Fuels 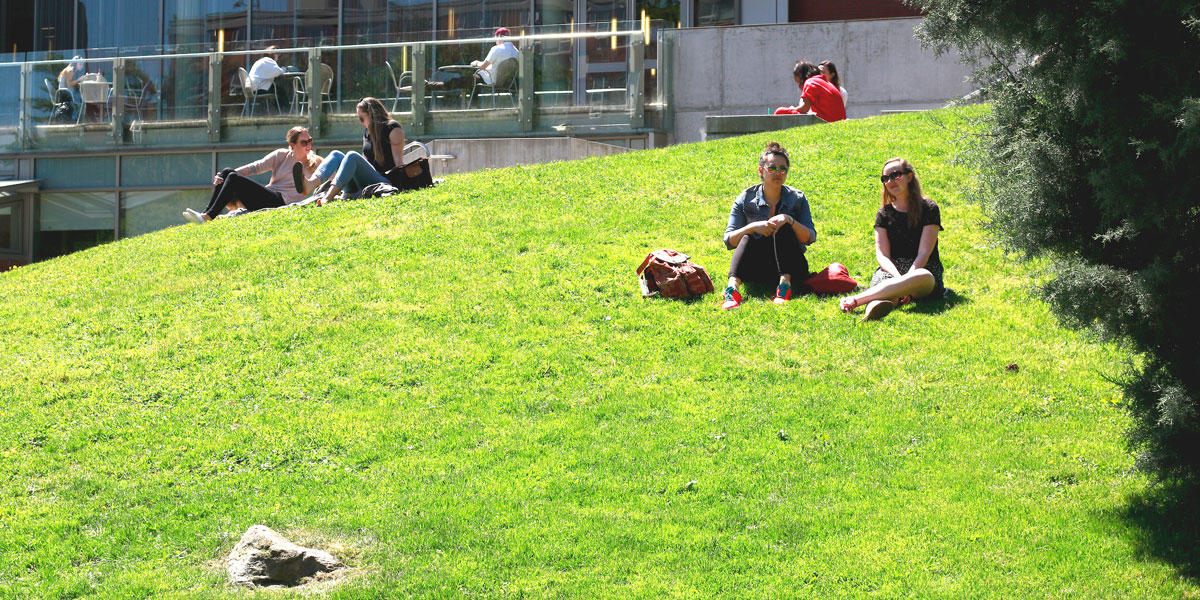 The Seattle University Board of Trustees has voted to adopt a pair of recommendations to divest the university’s $230 million endowment from fossil fuels within the next five years.

The Seattle University Board of Trustees has voted to adopt a pair of recommendations to divest the university’s $230 million endowment from fossil fuels within the next five years. The actions will take place in two steps:

“The moral imperative for action is clear,” says Seattle University President Stephen V. Sundborg, SJ. “By taking this step we are acting boldly and making an important statement. We join with others also at the forefront of the growing divestment movement and hope our action encourages more to do the same. Together, we can amplify our collective voice and accelerate the transition to clean, fossil-free energy sources.”

As a Jesuit and Catholic university, Seattle U has a special obligation to address the unfolding climate change crisis, says Sundborg. “In his encyclical Laudato Si’, or Care for Our Common Home, Pope Francis calls us to view this as a social and ecological issue of grave urgency that is connected to all around us and that has especially devastating consequences for society’s most vulnerable.”

The board’s Sept. 13 decision on divestment is but one part of what the university is doing in support of a more sustainable, just and humane world.  Seattle U has numerous sustainability initiatives, including substantial reductions in greenhouse gas emissions, and integrates environmental justice programming in the curriculum.

The recommendations to divest are the work of the university’s Socially Responsible Investments (SRI) Advisory Working Group, comprised of faculty, staff, students and trustees who have a background or interest in social responsibility and ethics as applied to investment decisions.

Sundborg expressed his gratitude to several campus groups for their work leading to the divestment decision, including the leadership of students, especially Sustainable Student Action (SSA) for elevating the importance of this issue and for the broad support expressed across campus; Student Government of Seattle University, the Academic Assembly, the President’s Committee for Sustainability and others as well as the critical and dedicated work of the SRI working group.

What is the size of the university’s endowment?

How much of the endowment is in marketable asset classes?

Approximately 92.3 percent of the endowment portfolio, or $212.4 million, is marketable. This would include comingled funds and government securities that are generally marketable on a regularly traded market.

What is the estimated amount of the endowment’s exposure to fossil fuel reserves?

The most recent projection by the university’s investment advisor is from June 30, 2017. At the time, the endowment portfolio had an estimated 6.7 percent, or $13.6 million, exposure to securities of fossil fuel companies, as defined by ownership of fossil fuel reserves. These securities are owned indirectly through the university’s investments in funds managed by external investment managers.

Does the board’s commitment apply to the non-marketable asset classes once their specified period of time expires?

Yes, the commitment to divest from fossil fuels includes not investing in any new funds that invest in companies holding fossil fuels reserves. This applies to non-marketable asset classes once their terms end. These non-marketable funds represent the remaining approximately 7.7 percent of the overall endowment portfolio. These are private investment funds that are not marketable on a regularly traded market because they are committed to be held for a specified period of time. These commitments typically range from three to five up to 10 to 15 years.