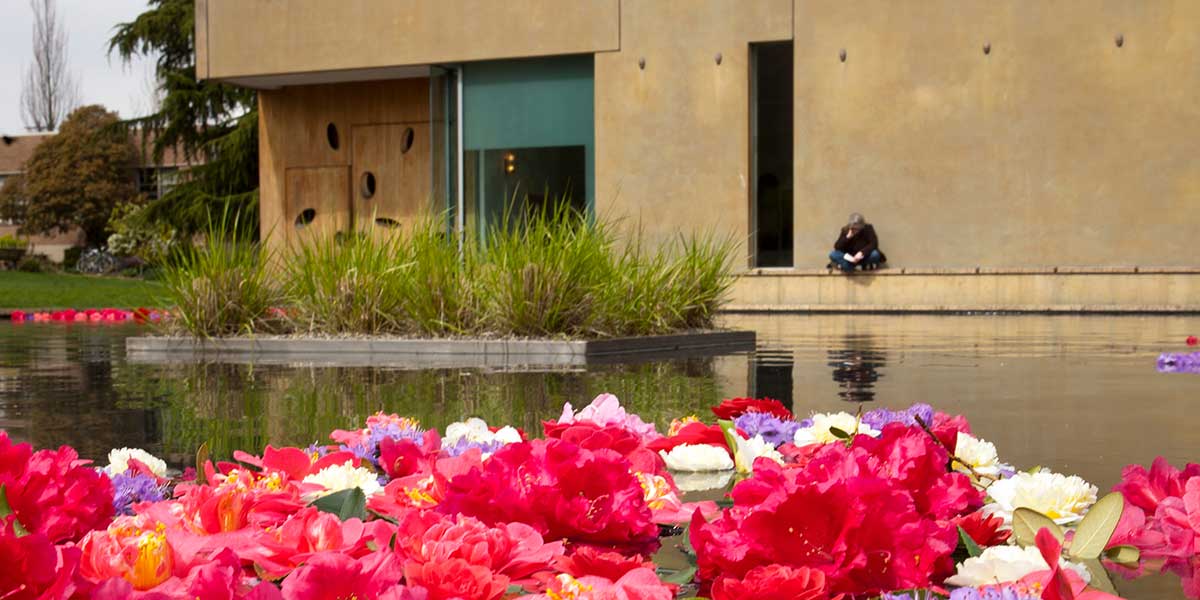 Professor emerita of law was a champion for the marginalized and voiceless.

Raven Lidman, professor emerita of the School of Law, passed away on Monday, Nov. 12, after battling lung cancer for several months.

“All of us who knew Raven experienced the depth and breadth of her caring and her passion and love for her work, our law school and her students,” Annette Clark, dean of the School of Law, wrote to the law school faculty and staff on Monday.

“Raven was a social justice warrior from the beginning,” wrote Clark. After earning a B.A. from Cornell in 1967, Lidman joined the farmworkers’ grape strike. She organized and worked on boycotts in Toronto and New York, crossing paths along the way with such heroes of the movement as Cesar Chavez and Dolores Huerta. “This was just the first step in her lifelong commitment to the poor and the underrepresented,” said the dean.

Lidman graduated in 1977 from the law school at the University of Puget Sound—which would later become SU School of Law—before serving as managing attorney in the Olympia office of the Puget Sound Legal Assistance Foundation and holding a private practice. In 1987 she returned to her alma mater as clinical professor of law. At the time, there were just three faculty members teaching one clinic per semester that combined civil and criminal law. “Raven was instrumental in helping the clinic grow and thrive,” wrote Clark. Thanks largely to Lidman’s efforts, the law school today offers more than a dozen clinics under the umbrella of the Ronald A. Peterson Law Clinic.

In the Peterson Law Clinic, Lidman taught in the Youth Advocacy Clinic and the International Human Rights Clinic (IHRC). Her work in the Youth Advocacy Clinic focused on juvenile criminal defense with an emphasis on teen prostitution and right to counsel in truancy cases. For the IHRC, she wrote human rights reports, drafted treaty language and filed or participated in cases in the European Court of Human Rights, the Inter-American Commission on Human Rights, and state, federal and immigration fora.

Lidman’s recent scholarship focused on the scope under international law and foreign domestic law of a right to publicly funded legal aid for indigent parties in civil matters.  She was an active participant in the Coalition for Indigent Representation and Civil Legal Equality and the National Center for a Civil Right to Counsel.

She also collaborated widely with clinics in Latin America, sharing pedagogy, pro bono/social justice visions and projects. As part of the university-wide commitment to Nicaragua and ties with the Universidad Centroamericana (UCA), she worked extensively with the UCA’s law clinic, developing a partnership in which SU law students worked alongside their peers in the clinic each summer. She also collaborated with the law clinic at Pontificia Universidad Catolica del Peru.

Lidman retired from SU in 2013. Her husband Russ is a professor emeritus with SU’s Institute for Public Service. They have a daughter Hannah and a son Shane, who is a graduate of SU’s law school.