Redhawks Continue to Excel in Classroom

Written by Seattle U Athletics 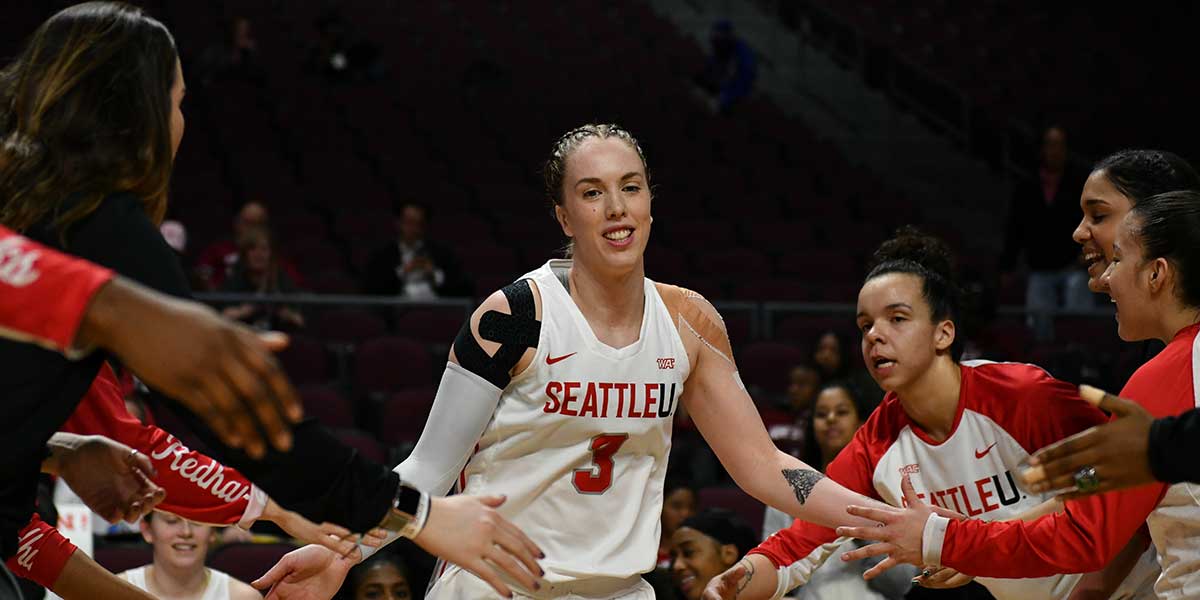 To be eligible for the honor, a student-athlete must have completed at least one academic year, have at least a 3.2 cumulative grade-point average and have participated in at least 50 percent of the team's contests. A total of 326 student-athletes across the league were selected this winter. Seattle U ranked third in the conference with its 37 representatives.

Men’s indoor track and field landed five on the team, as Eli Boudouris, Tyler Flannery, Sam Golden, Cam Peters, and Matthew Seidel each earned spots. Seidel is a three-time honoree in his Redhawk career, while Boudouris, Flannery, and Peters are both repeat winners.

Women’s basketball seniors Jacinta Beckley and Ashlyn Lewey were honored by the conference. Both have earned the accolade three times in their careers.