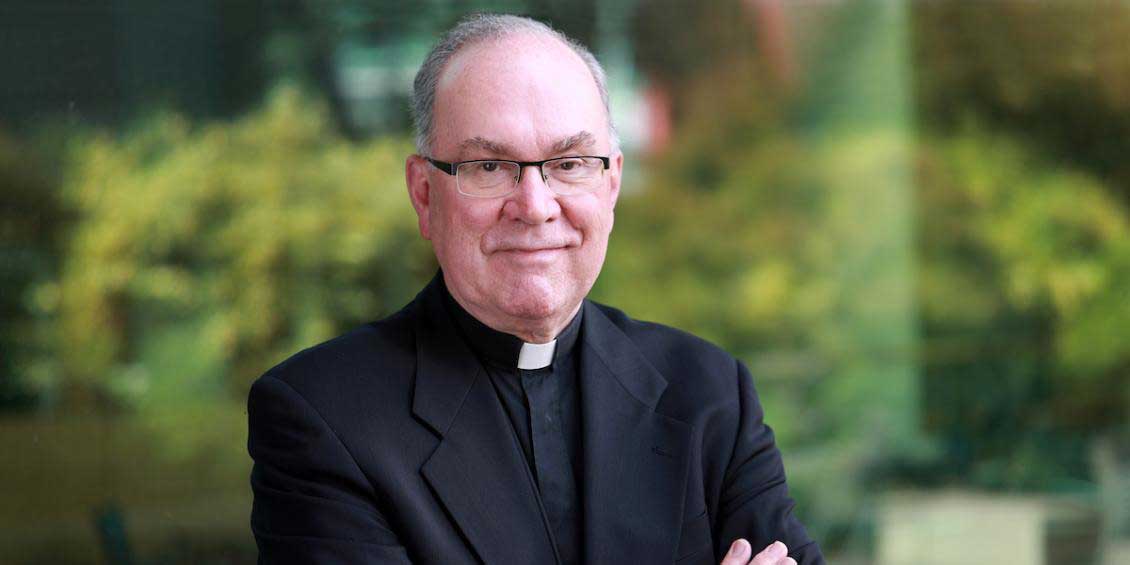 For 20 years, President Stephen Sundborg, S.J., has been known throughout the Puget Sound region and beyond as a leader dedicated to academic rigor, service and the promotion of justice.

These are among the reasons he was selected to receive the 2018 Council for Advancement and Support of Education (CASE) Leadership Award for the Pacific Northwest and western Canada region, said Sue Cunningham, president and CEO of CASE, a global nonprofit association of educational institutions that serves professionals in the field of educational advancement.

“As someone who actively encourages students, faculty, staff and alumni to serve their community in meaningful and notable ways, President Sundborg sets the standard for servant leadership,” she said. “He is a visionary and inspirational leader.”

Father Sundborg will accept the award at the CASE District VIII Conference in Seattle in February.

Throughout his tenure at Seattle U, Father Sundborg has remained true to the core values of the Jesuit Catholic education. He actively supports programs that encourage others to impact the greater good, whether in their communities or in developing countries around the world

Seattle U supporter Tony Audino, founder and CEO of Conzenza, and alumnus Anthony Holter, executive director of the Fulcrum Foundation, helped nominate Sundborg for the award and described him as a leader who has always compelled the Seattle U community to pursue the greatest good and to become women and men for others.