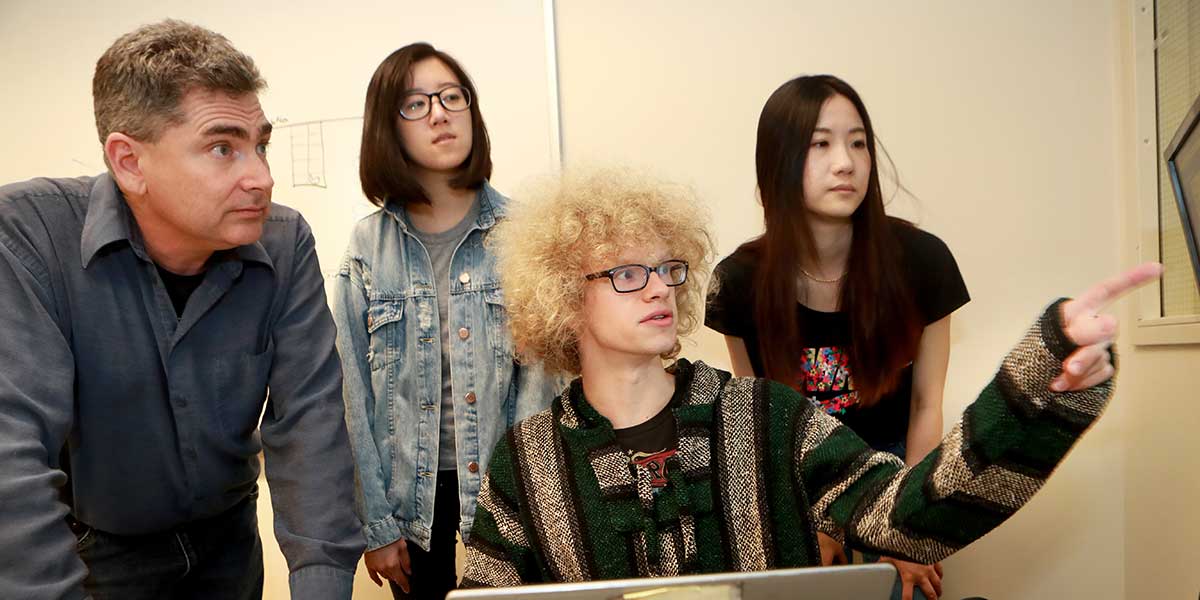 The rankings continue a trend of high marks for great teaching and student outcomes at the university from U.S. News, The Wall Street Journal and The Princeton Review, among others.

“We are grateful that our graduate programs receive consistent national recognition for the high caliber experience we provide to our students,” says Albers Dean Joe Phillips. “Our EMBA and accounting master’s programs have appeared in the U.S. News Top 25 for nearly a decade.”

The two School of Law programs in the Top 20 were legal writing, ranked #4 in the U.S., and the clinical training program, which ranked #19 nationally and the only one in the Northwest to achieve the distinction of being in the Top 20. Additionally, the part-time law degree program was ranked #27 in the country, which makes it the best in the Northwest and #4 on the West Coast.

Seattle U was ranked #7 among the West’s best regional universities, according to the 2018 U.S. News & World Report “Best Colleges” rankings. Seattle U has held a spot in the Top 10 in this category for 17 consecutive years. The university is one of the top institutions for undergraduate education in the nation, according to The Princeton Review’s Best 382 Colleges 2018 edition. And Seattle U is the only university in the Northwest recognized by the national honor society Phi Theta Kappa for its work to attract and support community college transfer students.

“It is a distinct honor to be recognized as a top university in the Northwest by multiple independent organizations,” says Interim Provost Robert Dullea. “Providing a high-quality Jesuit education is a testament to the teaching and scholarship of our accomplished faculty and the personalized, transformative experience our students receive to prepare them for professional and personal success.”