Written by Mike Thee and School of Law 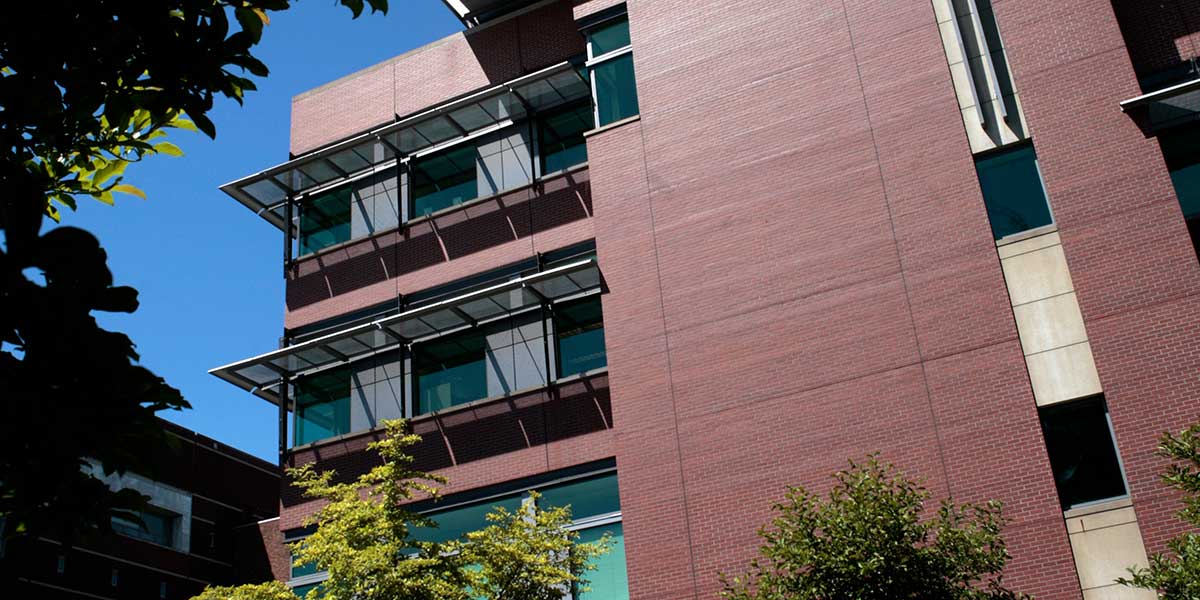 Turning to state constitutions as a way of protecting individual rights was the subject of a recent talk given by School of Law Professor Robert Chang. The founding executive director of the law school’s Fred T. Korematsu Center for Law and Equality was speaking on Sept. 17, in commemoration of Constitution Day—the 231st anniversary of the signing of the U.S. Constitution. 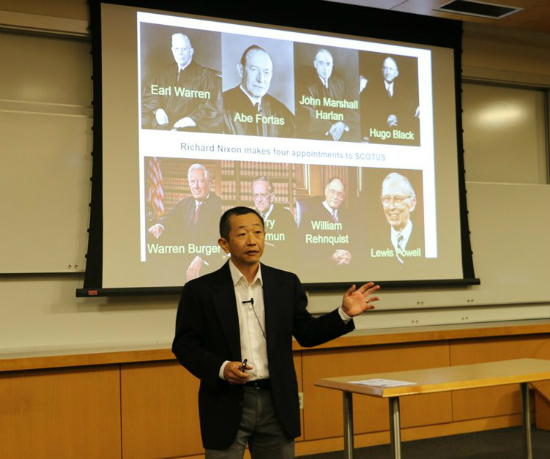 At the center of Chang’s presentation (titled “Justice Brennan Was Right!”) was a 1977 article U.S. Supreme Court Justice William J. Brennan published in The Harvard Law Review. In the article, “State Constitutions and the Protection of Individual Rights,” Justice Brennan observed that changes in Court personnel—President Nixon appointed four justices in recent years—had led to a shift in federal constitutional jurisprudence. In the previous era, during the years of the Warren Court, there had been an expansion of the protection of individual rights based on the federal constitution. Brennan observed and predicted that there would be a retrenchment and encouraged litigants and lawyers to re-examine and consider state constitutions as a source for the protection of individual rights.

Calling the piece “a really important, influential article,” Chang provided several examples that illustrated differences between protections in the federal Constitution and state constitutions on such matters as public education, searches and seizures and cruel and unusual punishment. He drew on cases in which he and the Korematsu Center have been involved to demonstrate how state constitutions can provide protections not interpreted to be afforded under the U.S. Constitution.

Speaking directly to the law students in attendance, he encouraged them to “think about and put into your toolbox (state) constitutional provisions, to see if they afford relief,” and to be “part of (advancing civil rights) rather than just being observers.”

Noting the current direction of the U.S. Supreme Court and other federal courts, Chang said, “Even though I’m somewhat pessimistic about the course of civil rights in the federal court system, in the Korematsu Center, we’re not giving up.”