College of Arts and Sciences Faculty Publish and Present 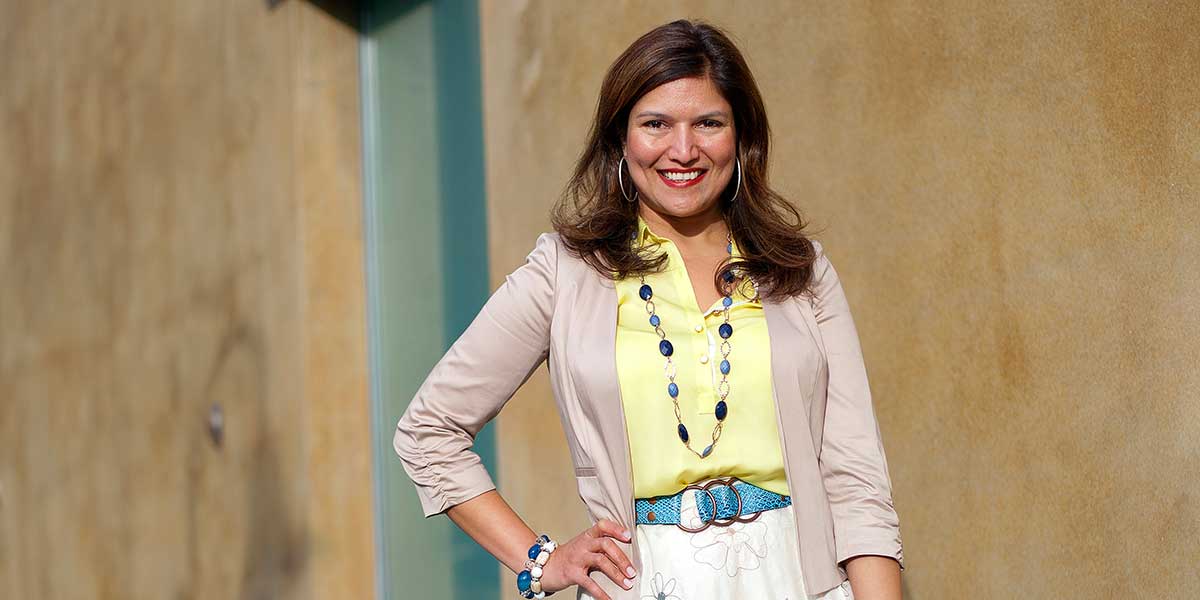 A closer look at some of the recent published works from A&S faculty.

Amelia Seraphia Derr has been working with the Seattle Office for Civil Rights, Race and Social Justice Initiative staff, recently completing a year-long program for City of Seattle employees designed to support them in taking leadership in racial equity efforts in their departments. The program had 27 participants and was designed and facilitated by Dr. Derr in collaboration with Kyana Wheeler, Teddy McGlynn-Wright, LaMont Green, Patricia Lally, Scott Winn, and Senait Brown.

A very powerful and personal political essay by Sonora Jha, PhD, Professor, Department of Communication and Associate Dean for Academic Community, College of Arts & Sciences was published in The Establishment. The following week, she joined others on KUOW’s The Record, discussing #MeToo.

Ruchika Tulshyan, Adjunct Lecturer, Communication Department, on CNBC Make It, “How business leaders can stand in support of the #MeToo movement.”

Seattle University Nonprofit Leadership's Elizabeth Dale, PhD, lead researcher for Women's Philanthropy Institute's new report said, “Women can be powerful agents of change with their philanthropy, and their values and goals are often shaped by the societal experiences of being female. Further, we find that contrary to conventional wisdom that says women are more risk-averse than men when considering their finances, these wealthy women are willing to experiment and to take considerable financial risks with their philanthropy in order to advance meaningful change.” Read the report

Sven Arvidson, PhD, Interdisciplinary Liberal Studies, published “The Field of Consciousness and Extended Cognition,” to appear in print this year in Human Studies: A Journal for Philosophy and the Social Sciences, 2018. DOI: 10.1007/s10746-017-9453-5.

Matt Hickman, PhD, coauthored “Primed for death: Law enforcement-citizen homicides, social media, and retaliatory violence,” and was quoted for this article in The Stranger.

Joanne Halverson, Psy.D, published The Experience of Living in an Animistic Lifeworld Juxtaposed to the Western Worldview in the United States Using Phenomenological Methodologies with SAGE Research Methods.

Patrick Kelly, SJ, PhD, Associate Professor, Theology and Religious Studies wrote “Sports in Schools: Beyond Winning and Losing,” published in Conversations in Jesuit Higher Education.  It also has a link to a video of a keynote lecture he gave at Villanova in June. He was also featured in “Catholic tradition an antidote to ‘crisis of meaning’ in sports” in The Catholic Spirit, by the Minneapolis St. Paul Diocese, focusing on his research, in the context as we approach Super Bowl, Catholic heritage has some things to offer for reflection on sport.  He was also in Rome in December to do some work for the Vatican office of the “Church and Sport,” and while there was able to concelebrate Mass with Pope Francis on the Feast of Our Lady of Guadalupe on December 12. His most recent book is Youth Sport and Spirituality: Catholic Perspectives.

On February 3, 2018, Angelique M. Davis, JD, was a speaker for the "Righting the Wrongs of Racism" panel at the Crosscut Festival. The panel was moderated by Marcus Green the editor-in-chief and co-founder of the South Seattle Emerald.  Other panelists included Tim Ikeda, founding Executive Director of Densho; conceptual artist Natasha Marin; and Mark Trahant, the former editorial page editor of the Seattle Post-Intelligencer, who is currently the Charles R. Johnson Endowed Professor of Journalism at the University of North Dakota. On February 8, 2018, Dr. Davis delivered the Black History Month keynote "Remaining 'Woke' Through a Great Revolution," for The Breakfast Group.  Established in 1976, The Breakfast Group is the oldest (non-fraternity) all male African-American organization in the Northwest United States.

Russell Lidman, (emeritus) Institute of Public Service, was a US Professor through COMEXUS, the Fulbright Commission of Mexico, between June and December 2017.  In June and July he did workshops on policy analysis for faculty at the Universidad de Guadalajara and did short courses on campaigns and elections for students at the same university.  In August he shifted east to Mexico City where he taught at Instituto Tecnologico Autonomo de Mexico.  His semester courses at ITAM were Political Process and Mexico, US and Canada Relations. He has had Fulbrights in Andean Latin America and served as a Fulbright Specialist in Central America.  Russ is available to talk with any faculty or staff who have an interest in learning about the Fulbright application process or would welcome a review of their application.