A hydroelectric power utility company noticed cracks in a bridge connecting a dam and its intake structure…A county confronted a failed culvert which was blocking migrating fish from passing.

Both turned to Seattle University’s Department of Civil and Environmental Engineering for solutions, and our students delivered. Not only that, their projects have now won awards from the National Council of Examiners for Engineering and Surveying (NCEES). Each award comes with $10,000.

SU’s projects were among just eight chosen from nearly 100 entries for NCEES Engineering Education Awards. SU teams have won 17 out of the 62 awards that NCEES has given out (27%) since 2009.

In one of the winning projects, a team of SU students partnered with Snohomish County Public Works to design a replacement for the failed culvert in Stanwood, Wash. This restored passage for migrating juvenile fish, meeting the concerns of the county, the Stillaguamish Tribe and local property owners.

For the other project, students worked with Seattle City Light to design a solution for cracked girders on the Ross Dam Intake Access Bridge at the Skagit River Hydroelectric Facility. The facility generates 10 percent of the electricity used by the City of Seattle, and the bridge is the only access point for conducting maintenance at the dam.

Click here to learn more about the NCEES awards, and here for more information on SU’s Project Center. 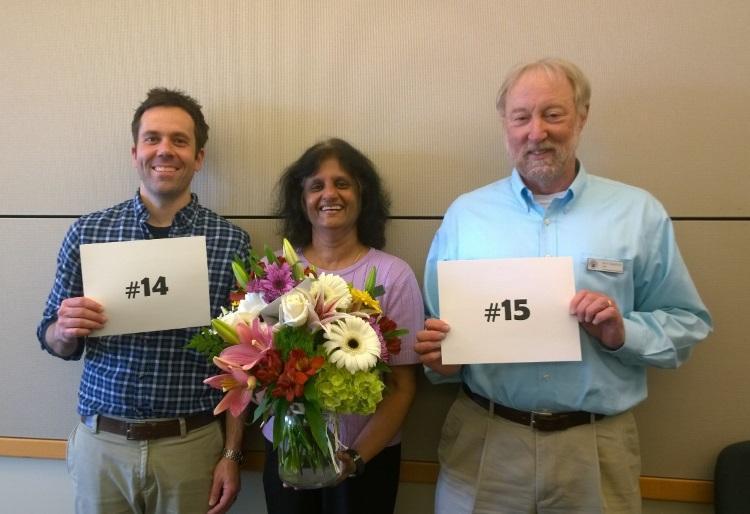