An Urgent Conversation on Guns 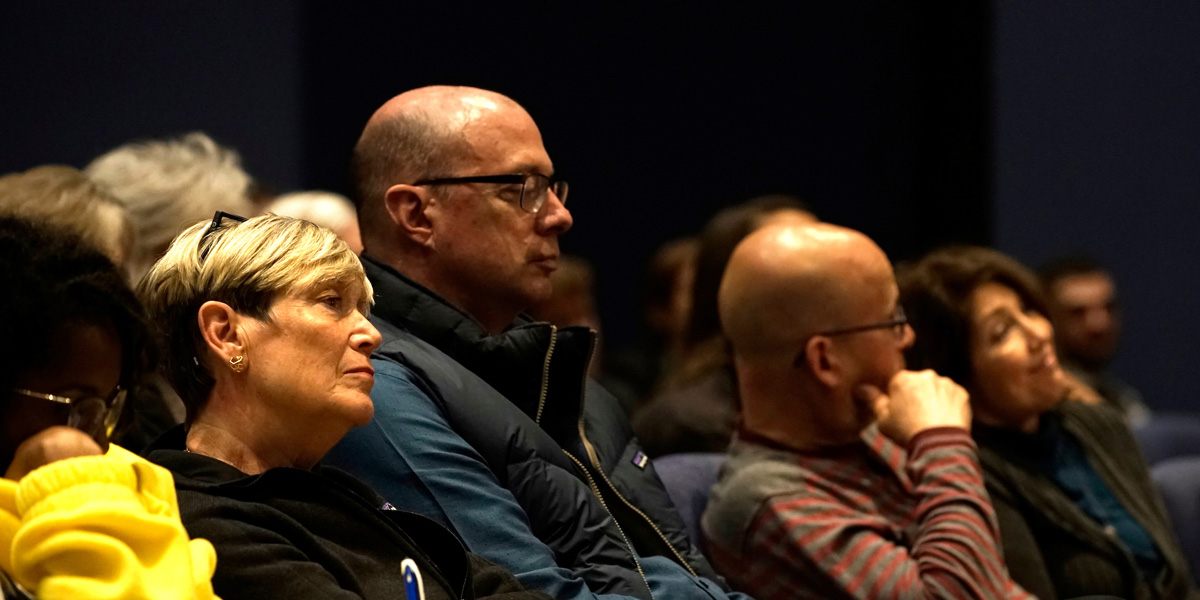 Forum to be held at SU; Criminal Justice Chair Jackie Helfgott to participate

The event will feature Q&A with Governor Jay Inslee and a broad range of panelists representing different perspectives. Jackie Helfgott, chair and professor, Criminal Justice, will be on the panel to represent the criminological/criminal justice perspective on the role guns play in criminal behavior, particularly by individuals in crisis with mental health issues.

RSVP is encouraged and available online.

Helfgott (right) received her PhD and MA in Administration of Justice with graduate minor in psychology from Pennsylvania State University and BA from the University of Washington in Psychology and Society and Justice. Her research interests include criminal behavior, psychopathy, copycat crime, corrections, offender reentry, community and restorative justice/public safety, and victim impact in criminal justice decision-making. She is author of Criminal Behavior: Theories, Typologies, and Criminal Justice (Sage Publications, 2008), Editor of Criminal Psychology, Volumes 1-4 (Praeger Publications, 2013), and coauthor (with E. Gunnison) of Offender Reentry: Beyond Crime and Punishment (Lynne Rienner Publishers, 2013).

Helfgott has been involved in research and service in correctional and law enforcement settings since 1987. From 1997-2000 she was principal investigator on a project funded by the Soros Open Society Institute's Center on Crime, Communities and Culture that involved development, implementation, and evaluation of "Citizens, Victims, and Offenders Restoring Justice" (CVORJ) a prison-based encounter program at the Washington State Reformatory. She coordinated a prison public art program called the “Creative Expressions Project” at the Washington Corrections Center for Women from 1993-1998 and at the Washington State Reformatory from 1993- 2010, and has been involved in research evaluating crisis intervention team model in law enforcement.